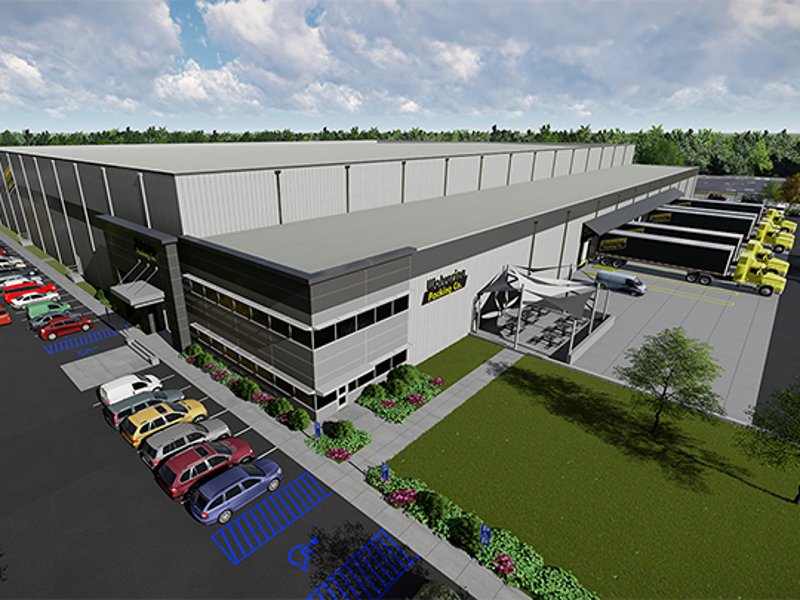 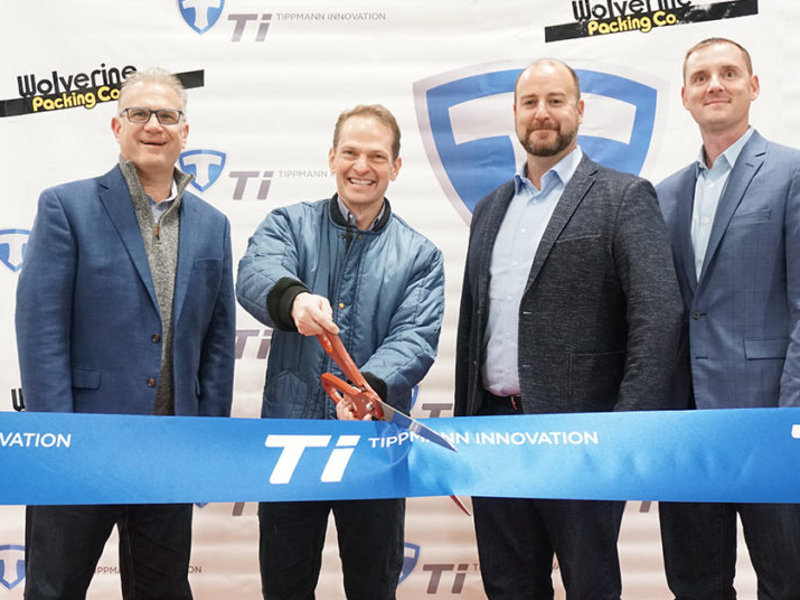 Construction of the warehouse at the facility was started in April 2018. Image courtesy of Tippmann Companies. 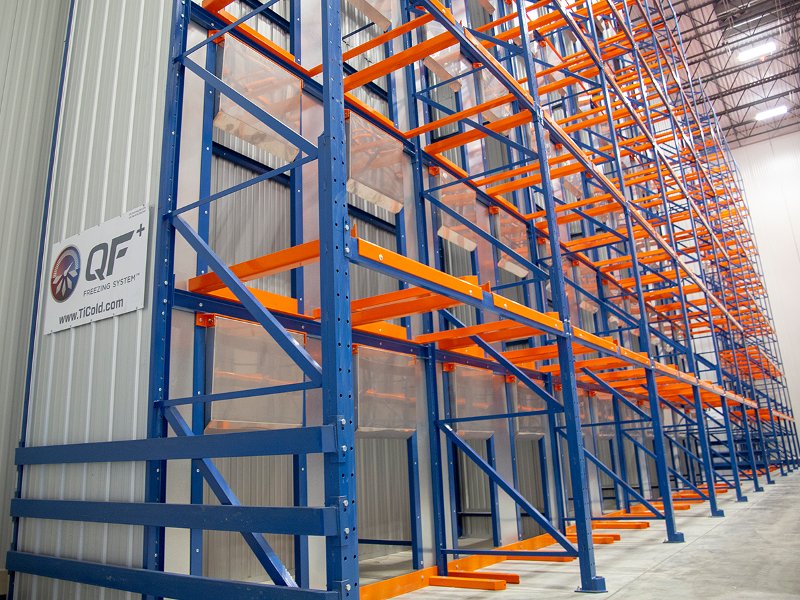 In February 2019, Wolverine Packing opened its fifth meat storage and packing facility in Detroit, Michigan, US.

Located in Detroit’s Eastern Market, the facility is used for the storage and processing of a wide range of fresh meat products.

A ground-breaking ceremony was held in April 2018 for the project, which generated approximately 100 jobs during the construction phase and 50 full-time positions during the operational phase.

The new investment increases Wolverine’s production capacity and contributes to the growth of Detroit’s Eastern Market operations in the northern part of the region.

Wolverine’s meat storage and packaging facility is spread across a 16,722m² area on an eight-acre site at 4225 Dequindre St. The site is located in close proximity to the I-75 highway.

The plant is installed with state-of-the-art cold storage and processing equipment. It has a mezzanine area with a meat production machinery and production room. Two loading docks were constructed for shipping and receiving meat products.

The facility’s warehouse for frozen goods is installed with a QuickFreeze™ (QF) in-rack system from Tippmann Innovation and is capable of storing up to 20,000 pallets.

The QuickFreeze system reduces freeze time and streamlines the distribution process by pulling through the pallet stacks of meat products. The system’s racking configuration facilitates easy loading and unloading of pallets and allows for continues freezing.

The project also involved the refurbishment of a four-acre public park situated next to the project site. A children’s playground, basketball court and walking paths were added to the area, which is known as Forest Park.

Wolverine provided approximately $300,000 towards the renovation of Forest Park, under a brownfield contract signed with the City of Detroit.

Wolverine’s new meat storage and packing facility was developed with an investment of $40m.

The company received $2.13m in the form of brownfield incentives from the Michigan Strategic Fund Board in May 2018. The plant was recognised as an industrial development district in February 2018, making it eligible to receive tax exemptions for 12 years.

K&W Mining Machinery supplied a crusher to support the construction of the facility.

Founded in 1937 in Detroit, US, Wolverine Packing emerged as one of the leading meat processors and distributors in the country.

The company employs more than 500 people and offers ground beef, poultry and other meat products such as veal, steak and lamb to its customers in the domestic and international markets.