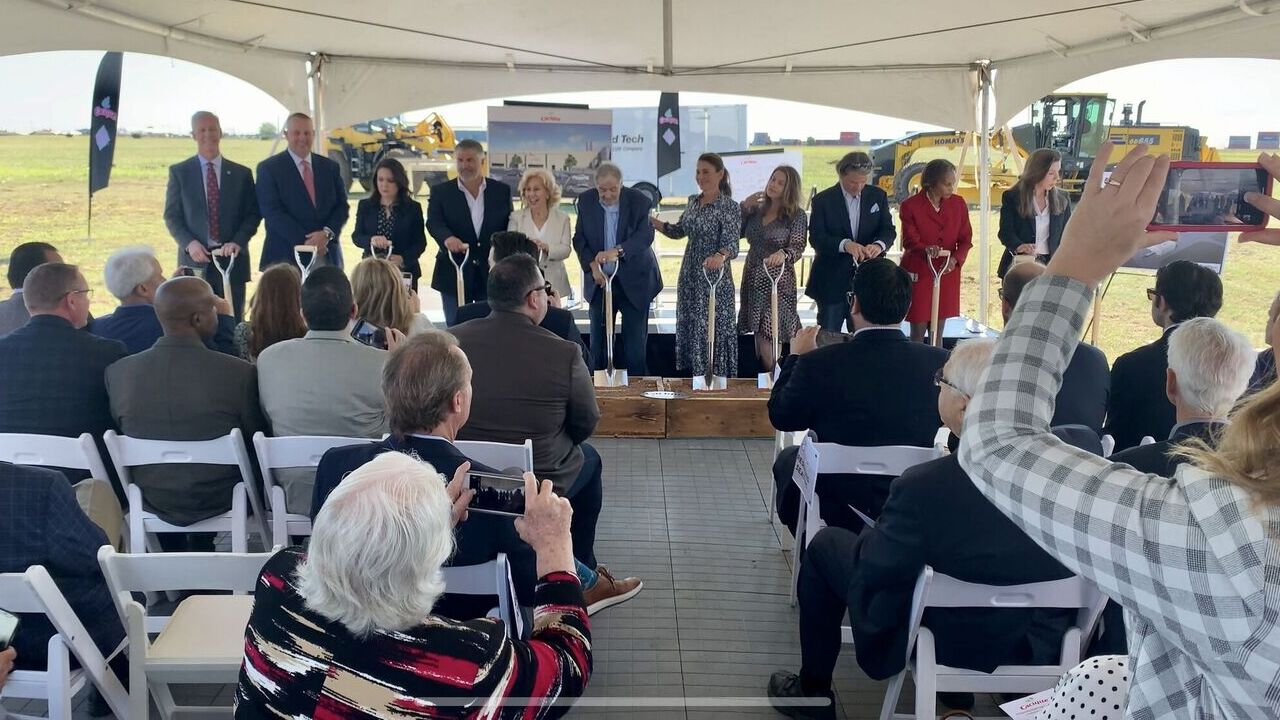 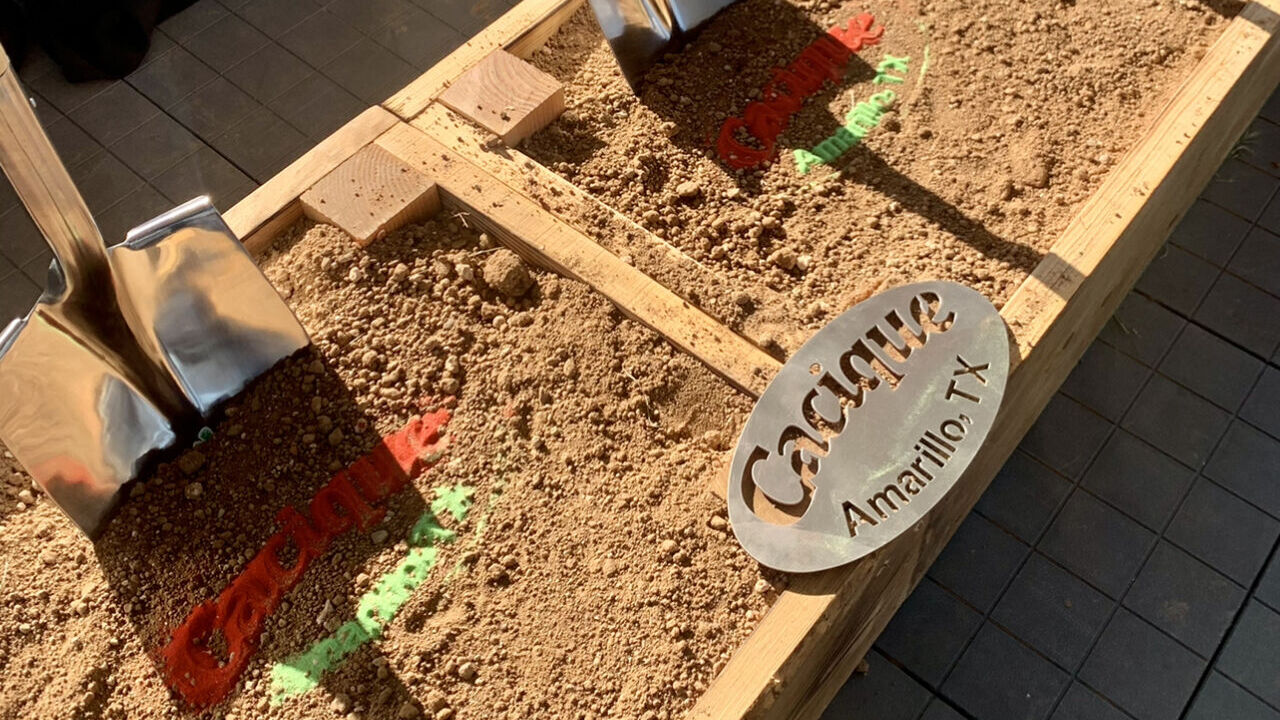 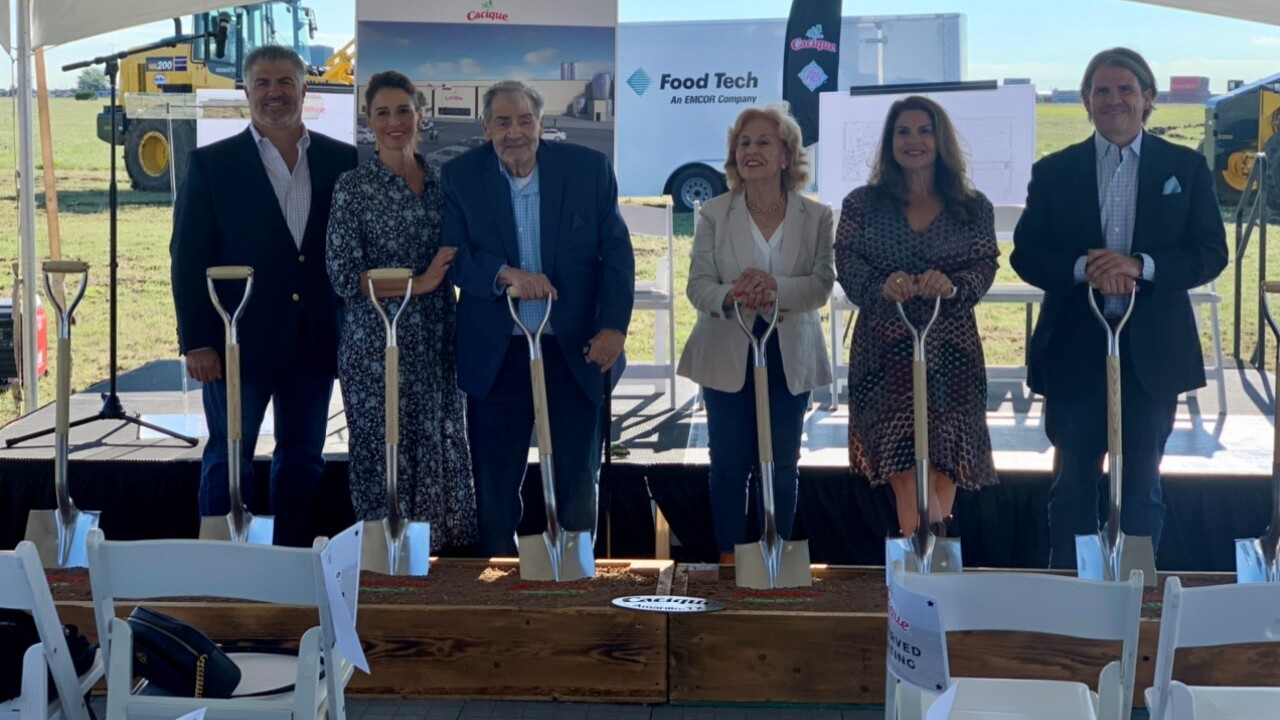 The new facility will be built with an investment of $52m while the remaining $36m will be spent on equipment. Credit: Amarillo Economic Development Corporation. 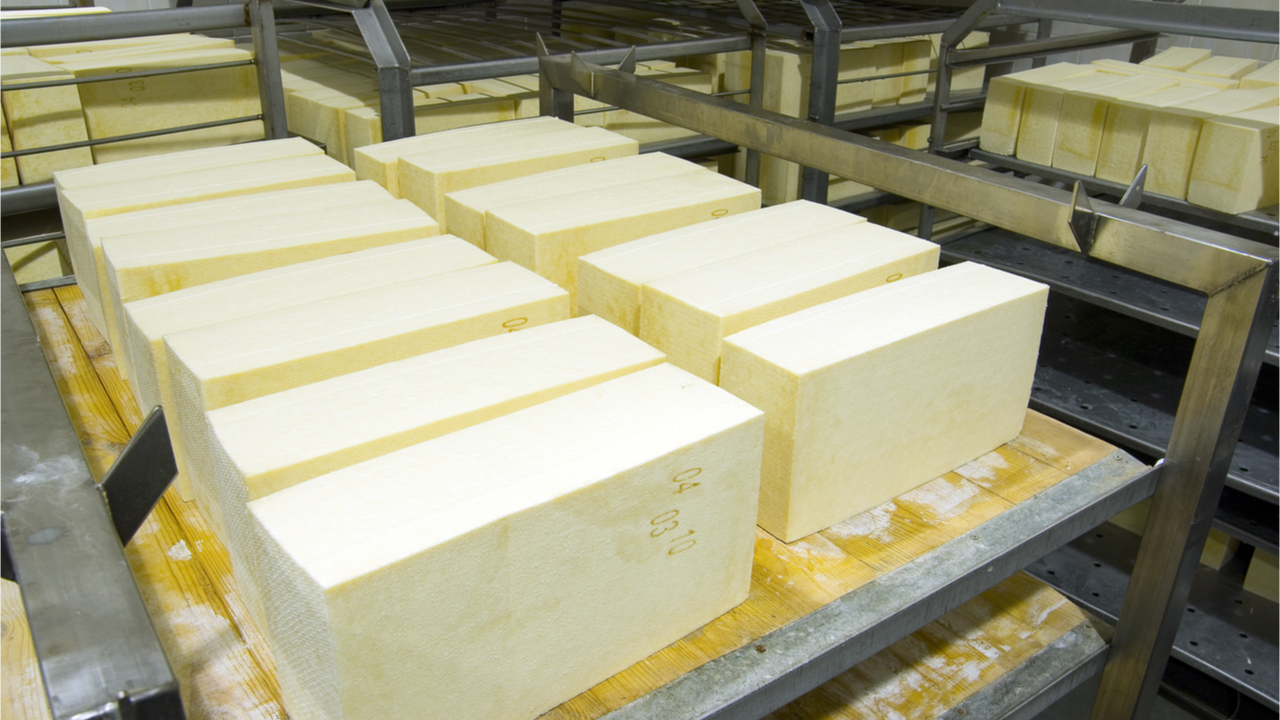 Cacique, a Hispanic foods producer, is constructing a new dairy processing facility with a capital investment of $88m in Amarillo, Texas, US, to meet the growing demand for its products across the country.

The new facility development followed the acquisition of a minority stake by Baupost Group, a Boston-based investment manager, in Cacique in January 2021. The investment from Baupost will support the company’s long-term growth strategy and boost the brand’s continued rapid growth across the country.

The company announced that the investment will be used to expand not only its production capacity but also increase its research and development (R&D).

The ground-breaking ceremony for the construction of the facility took place in June 2021. The facility is expected to begin operations in fall 2022. It will generate up to 200 jobs in the first phase and up to 500 jobs in total.

The new processing facility is being developed on 55 acres of land in the Amarillo Economic Development Corporation’s (EDC) South Georgia Business Park.

The state-of-the-art facility is being built on a 200,000ft² site and will be equipped for handling dairy processing, including the production of the company’s Mexican-style cheeses, creams and yoghurts.

The addition of state-of-the-art technology at the new facility will allow it to expand its overall capacity to meet the growing demand for its market-leading products.

Furthermore, as part of its long-term growth strategy, the company intends to increase its R&D to drive product innovation and enhance its national presence sustainably.

The Amarillo City Council and AEDC approved a 100% tax abatement for the company for ten years on construction and equipment costs of the new facility in March 2021. In addition to the council, the abatement was approved by the Amarillo College Board of Regents and will appear before the Randall County Commissioners Court and the High Plains Underground Water Conservation District Board.

The company also received a tax incentive package up to $5m under the deal. The government of Texas awarded a Texas Enterprise Fund (TEF) grant of $1.13m to Cacique in June 2021.

The company will have a projected new payroll of $9m in the first phase and up to $22.5m upon the completion of all phases.

Established in 1973, California-based Cacique is a family-owned company that offers Latin dairy products and salsas. The company enjoys a strong presence among the Hispanic population.

Cacique is considered to be one of the authentic producers of Mexican-style cheeses, queso fresco, salsa, creams, chorizos and yoghurts.