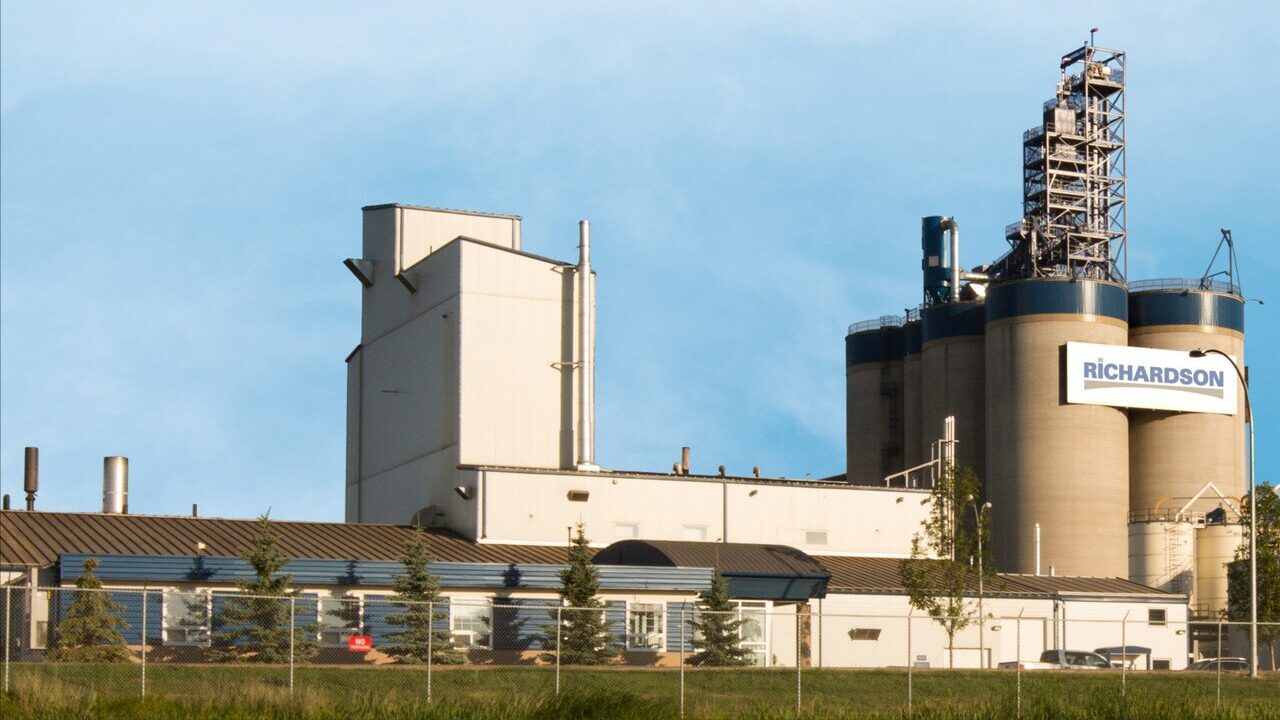 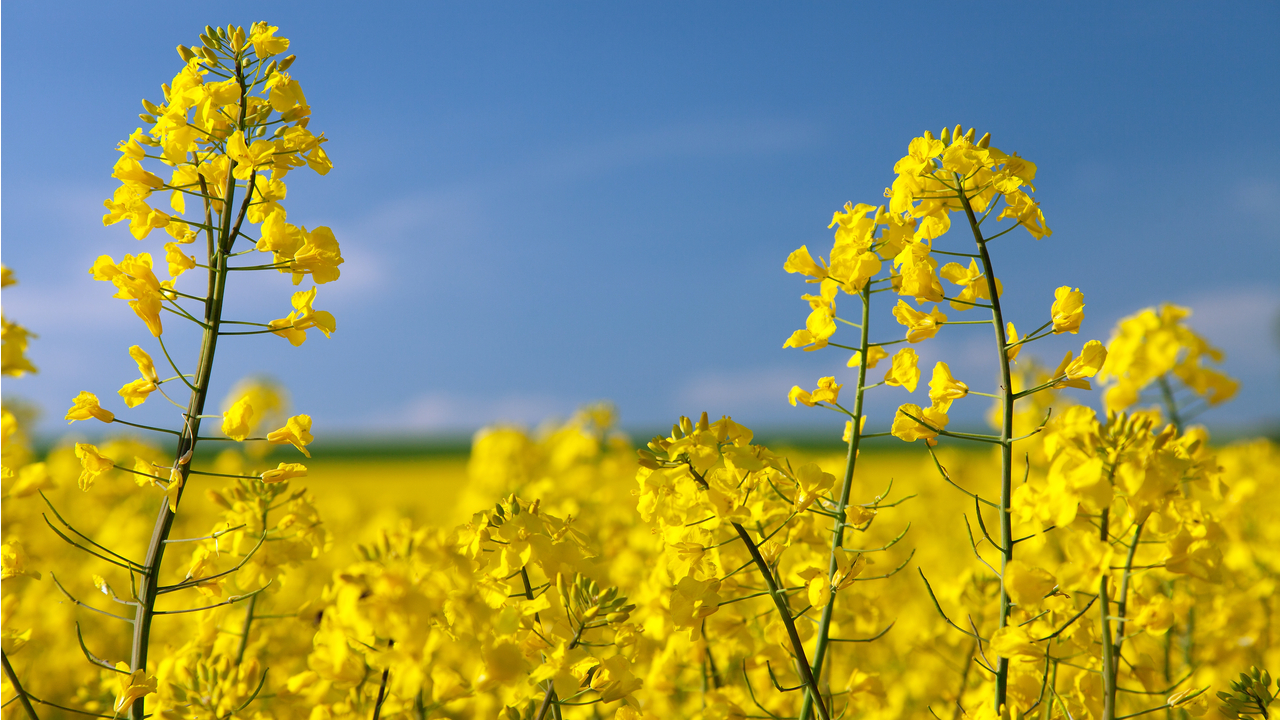 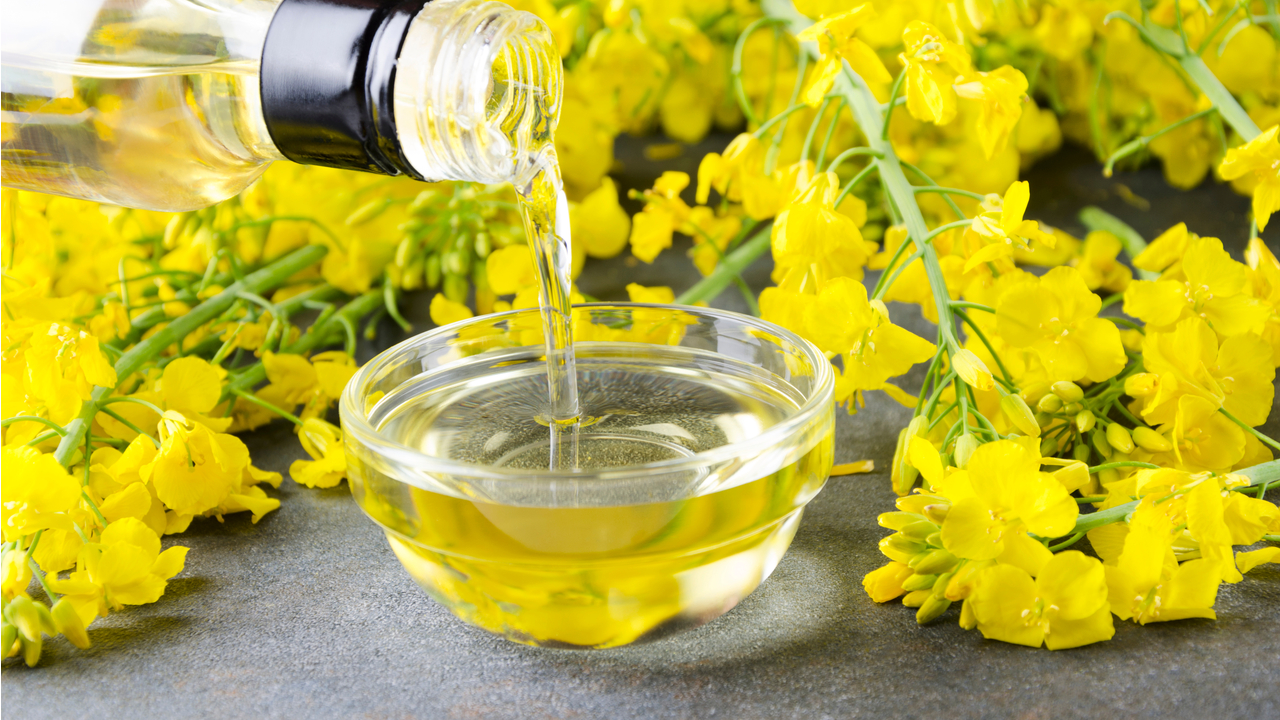 The expansion of Yorkton facility will be completed in 2024. Credit: Daniel Prudek / Shutterstock.

Richardson International, a Canadian agribusiness and food processing company, is expanding its canola crush plant in Yorkton, Saskatchewan, Canada, to double its processing capacity and improve operational efficiency. The facility is operated by its subsidiary Richardson Oilseed.

The expansion, which includes upgrades and improvements to the existing facility, will allow the company to meet the growing global demand for canola oil and canola meal products.

Announced in March 2021, the expansion project is expected to create significant jobs for locals and support Saskatchewan’s economic recovery after the Covid-19 pandemic. The proposed expansion will make Richardson’s Yorkton facility the biggest canola crush plant in Canada upon its completion in early 2024.

Richardson International’s canola processing plant is located at Grain Miller road off Highway 16 in the city of Yorkton, Saskatchewan, Canada.

The proposed expansion of the canola crush facility will double the existing plant’s annual processing capacity to 2.2 million metric tonnes of canola seed.

The expanded facility will support Saskatchewan’s target to process 75% of locally grown canola seeds as part of its Growth Plan, which also includes a commitment to increase the province’s agri-food exports to C$20bn ($15.9bn) and increase agriculture value-added revenue to C$10bn ($7.9bn).

Built with a budget of C$170m ($135m), the Yorkton canola processing facility was opened in June 2010. The plant had a processing capacity of 2,400t of canola seeds per day or 840,000t annually at the time of its opening. The initial production capacity of the plant was 1,000t of fully refined, food-grade canola oil per day.

In June 2012, Richardson announced an investment of C$30m ($23.8m) to increase Yorkton facility’s daily crushing capacity by 25% from 2,400t to 3,000t, thereby boosting its annual capacity to more than a million metric tonnes (Mt).

Construction began in the fall of the same year and was completed in March 2014. The expansion included the modernisation of the plant’s truck receiving system and the addition of a third truck receiving pit. The expansion developed a fully automated delivery system that provides customers with improved access for delivery of their canola products.

Founded in 1857, Richardson International is an agriculture and food processing company, headquartered in Winnipeg, Manitoba, Canada. Owned by James Richardson & Sons Limited, the company handles and buys local grains and oilseeds. It also processes and produces canola-based products and oats.

Richardson Oilseed processes canola seeds at its plants in Yorkton and Lethbridge that are supported by its packaging facilities in Lethbridge, Alberta and Oakville, Ontario.

The company produces approximately 1.5 billion pounds of canola oil annually, which is distributed across the global canola oil markets, including North America in bulk tanker trucks, railcars and in-vessel quantities.