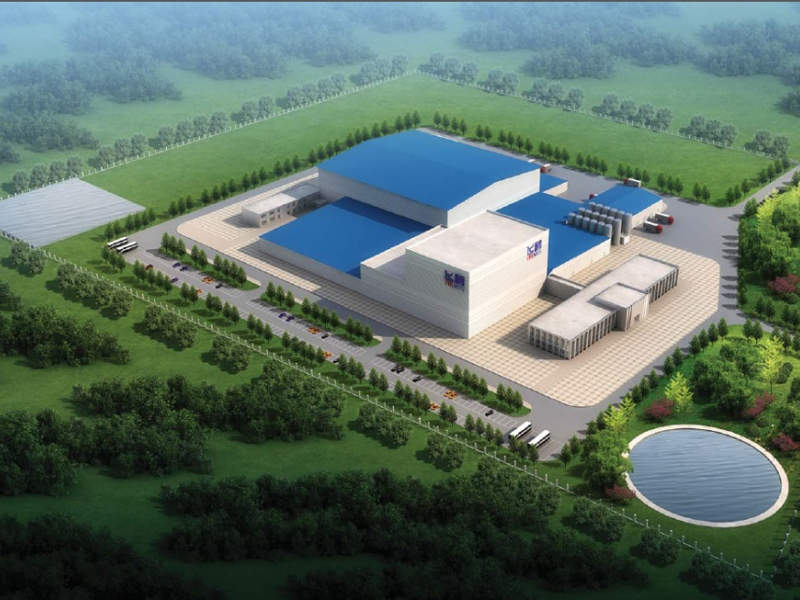 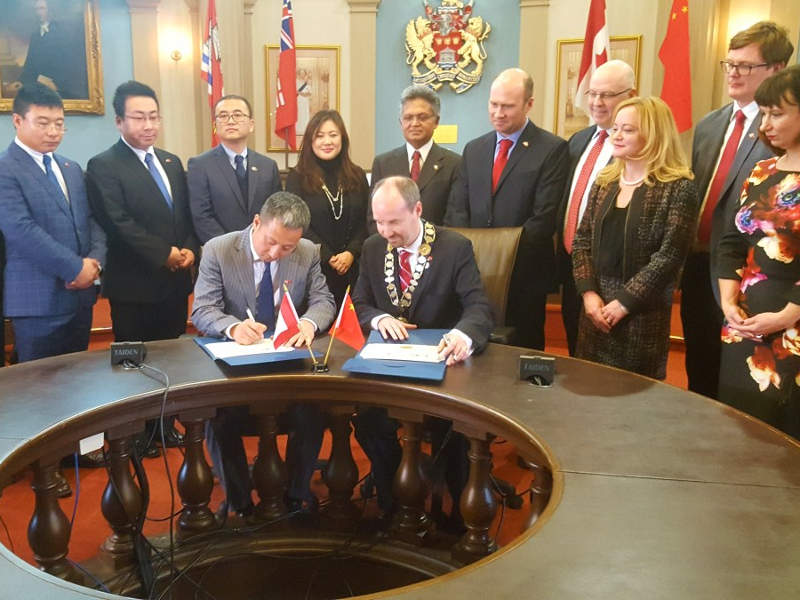 The new facility will be the first and only goat milk infant formula facility in Canada. Credit: Mayor Peterson. 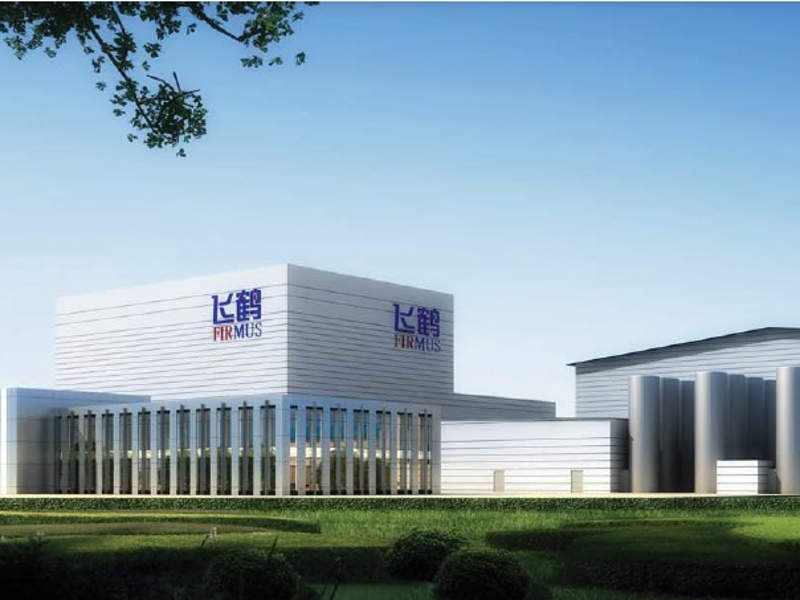 The infant formula plant will include two separate production lines for cow and goat milk. Image courtesy of Mayor Peterson.

Canada Royal Milk, which was established by Feihe International in October 2016, undertook the project, which is the first facility of its kind in Canada. It is also the first goat milk infant formula facility on the North American Continent.

With an investment of approximately $225m, the baby formula plant project represents one of the largest foreign direct investments in Canada. Construction began in August 2017 and the works were completed in December 2019.

The project was expected to create 250 direct and more than 1,500 indirect jobs, in addition to over 400 construction vacancies during the two-year period.

The new baby formula plant is situated on 40 acres of land in the Cataraqui Estates Business Park located to the west end of Kingston.

This site was deemed to provide easy access to milk suppliers and selected due to its proximity to the four-border crossings and Highway 401.

Details of the infant formula facility

Phase three was expected to add either a nutraceutical products line or distribution facilities. The placement of 4,289m³ of concrete over 20 hours marked a milestone for the project by completing the largest continuous pour in the history of Graham.

The Kingston facility utilises a wet blending process to produce high-quality infant formula for markets in North America and China.

It is equipped with Industry 4.0 integrated information technology, big data, Cloud computing, and other advanced technologies to manage the complex production process.

The Province of Ontario has invested $24m in Canada Royal Milk through its Food and Beverage Growth Fund, as well as its Jobs and Prosperity Fund, for the development of the new facility.

The project requires significant quantities of milk for the production of baby formula.

The facility strengthens Ontario’s cow and goat milk market. The province currently has 52% of all goats in Canada and accounts for 75% of goat milk production.

Founded in 1962 and headquartered in Beijing, China, Feihe International operates through its subsidiary Feihe Dairy. It is a leading manufacturer and marketer of infant formula, soybean, rice, cereal and milk powder.

Its product line includes a series of infant products such as AstroBaby, Super Feifan and Feifan, as well as a wide variety of nutritious fresh milk products.

Feihe received the Gold Quality Award by Monde International for the fourth consecutive year in 2018.