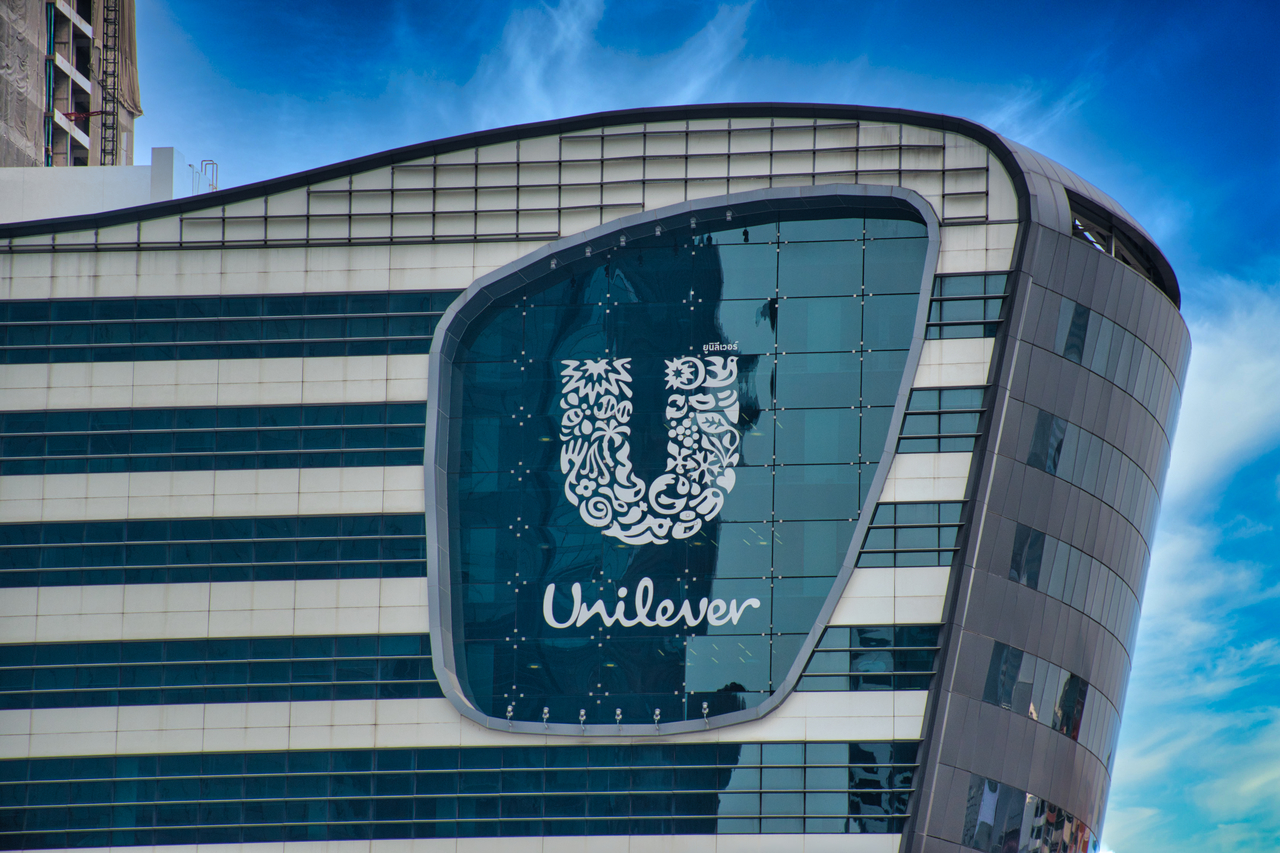 Unilever aims to boost annual sales of plant-based products to EUR1bn ($1.2bn) by 2027. The firm has declared the target, which represents a fivefold increase on current numbers as ‘scary’ but vows to lead the industry to a more sustainable path.

Hanneke Faber, president of Unilever’s foods and refreshment division stated “these are bold, stretching targets which demonstrate our commitment to being a force for good”.

Last year Barclays estimated that the global plant-based food and drink market could grow by over 1,000% in the next decade, to reach $140bn. The research also found that 92% of plant-based products sold in the UK are consumed by flexitarians of which there are an estimated 22 million. This is because consumers are increasingly reducing their meat and dairy intake for health and environmental reasons.

With a growing consumer trend towards plant based alternatives and the evident sustainability benefits, focusing on growth in this sector is an important business and environmental move by Unilever.

Plant-based products are flooding the market but remain expensive.

Unilever is not alone in looking to increase its plant-based range. In September, UK supermarket Tesco declared it wanted to increase sales of alternative protein by 400% in the next 5 years.

The firm also acquired The Vegetarian Butcher two years ago which it sells across 30 countries. Through this brand the firm supplies the plant-based Whopper to Burger King.

Plant-based alternatives can often still be more expensive than their traditional rivals which may put off some consumers, particularly in the economic fallout from the pandemic. For example, the Vegetarian Butcher’s plant based mince is more expensive, pound for pound, than some premium beef mince products.

Despite this, as demand increases and more transnational firms become involved in the production process, we can expect prices to fall from economies of scale. It may be years until prices become comparable but long term vision, such as that of Unilever, will make this possible.

The food giant has declared that by 2025 it will halve its food waste from factory to shelf to help alleviate food shortage and inequality.

Additionally, lowering salt, sugar and calories in its products is a priority as Unilever seeks to double the number of products that provide “positive nutrition” due to rising obesity. By 2025, 95% of the firm’s packaged ice cream, including Magnum, Ben & Jerry’s and Cornetto, will contain less than 22g of sugar and 250 calories per serving.