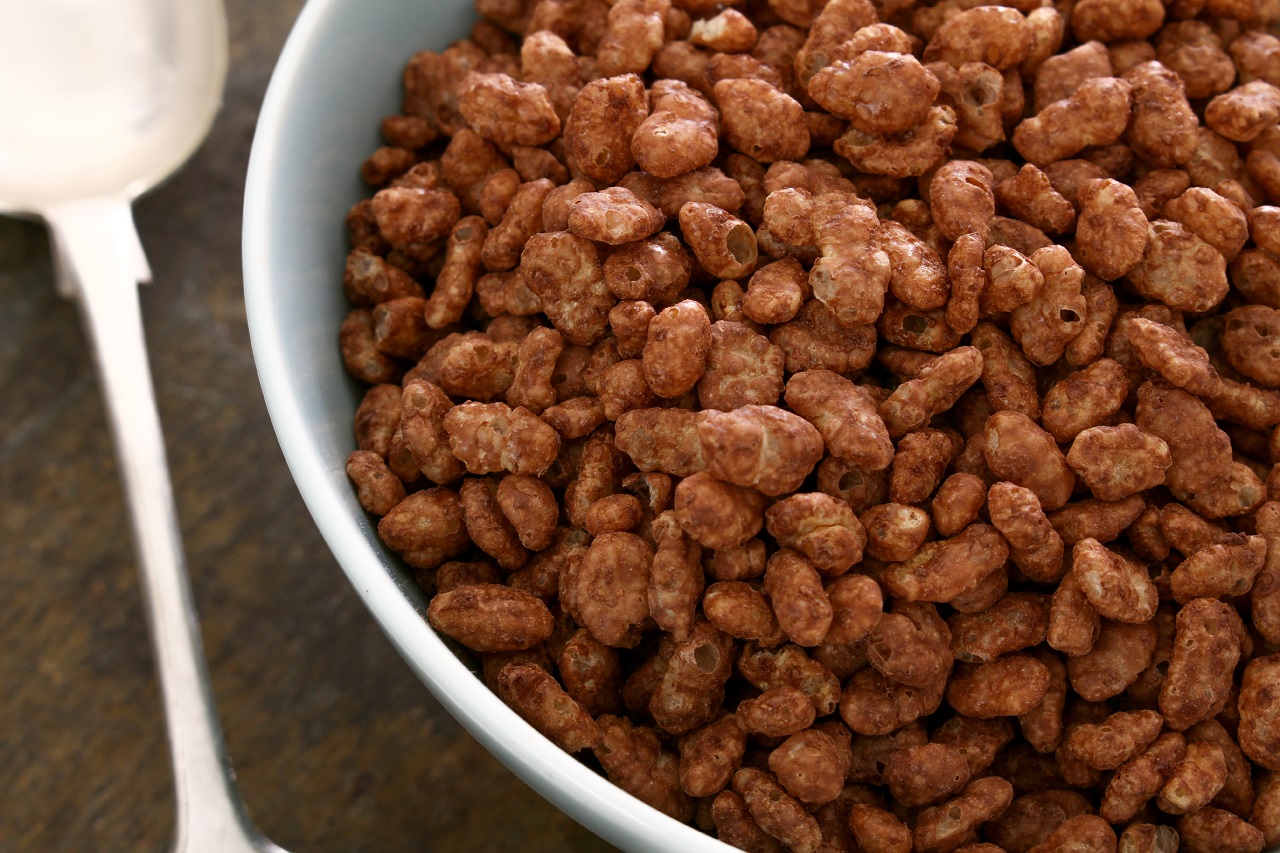 Kellogg’s Coco Pops Gluten Free and Sultana Bran Gluten Free are both recommended by Coeliac Australia, which can elevate its trustworthiness among consumers. Credit: neil langan via Shutterstock.

Kellogg’s Australia recently unveiled a new cereal, ‘Coco Pops Gluten Free’, made of puffed rice coated with cocoa. Coco Pops Gluten Free was developed to satisfy the breakfast cereal needs of consumers with gluten intolerance or allergy, and health-conscious people who are looking to cut down on gluten in their diets. The introduction of the new cereal comes close on the heels of another similar launch from Kellogg’s, namely Sultana Bran Gluten Free cereal, which hit the Australian market in early 2021.

Kellogg’s Coco Pops Gluten Free cereal is poised to garner considerable demand in the Australian market, where the company claims nearly 36% of consumers are seeking gluten-free products in their regular diets. This resonates with the findings of GlobalData’s 2020 Market Pulse Survey, wherein 45% of Australian respondents find gluten-free claims in food and drinks somewhat or very appealing^. This includes consumers suffering from coeliac disease, gluten intolerance, or gluten indigestion, who represent the main customer base for such products. As a cure for gluten allergy is not at hand, these consumers have no option except to continue with a gluten-free diet for their lifetime, thereby making them a life-long client base for gluten-free brands.

Through these launches, the company is also looking beyond coeliac or gluten-sensitive consumers, to attract consumers who avoid gluten due to general health reasons. This is primarily as many consumers without gluten-allergy perceive gluten-free foods as a healthier alternative to wheat, or an option that aids in weight loss. In fact, GlobalData’s latest consumer survey (Q2-2021) reveals that 17% of Australians believe that gluten has a negative impact on ones’ health.

As pointed out by Kellogg’s senior marketing lead Dan Bitti: “We continue to see an increasing number of Australians, not just coeliacs, seeking gluten-free choices where they don’t have to compromise on taste. To meet the needs of all Australians, we have looked at our favourite brands and created gluten-free versions of Coco Pops and Sultana Bran Gluten Free, ensuring that taste is not compromised when eating gluten-free.”

Over the last decade, the tide has turned in favour of gluten-free foods as more Australians attributed discomfort or medical issues they experienced after consuming wheat or barley foods to gluten intolerance, or coeliac disease. As the number of people who believe they are gluten intolerant and awareness around celiac disease grows, demand for gluten-free alternatives to traditional wheat and barley-based products will continue to gain popularity in the country. With approximately 1 in every 70 Australians being affected by coeliac disease, the incentive is strong for more food and beverage brands to introduce more gluten-free choices such as Kellogg’s Coco Pops Gluten Free cereal.

However, health professionals caution consumers to take gluten-free claims with a pinch of salt, as in many cases, such claims are misleading. For instance, many indulgent foods such as pastries are being tagged with the gluten-free claim to endow it with a healthy halo. While gluten may be absent from the product, the excess proportion of refined sugar, refined wheat, fat, calories and other ‘food villains’ may render such foods even more unhealthy than regular gluten-containing food. Similarly, there are many naturally gluten-free foods such as sugar candy that are being unnecessarily tagged as gluten-free merely to give it a healthy connotation. Ultimately, nutritionists emphasise that gluten-free foods must be as nutritious as the regular gluten-laden foods it aims to replace in order for it to merit a place in consumers’ diets.

Both new Kellogg’s cereals, Coco Pops Gluten Free and Sultana Bran Gluten Free, are recommended by Coeliac Australia, which can elevate its trustworthiness among consumers. Accordingly, 57% of Australian respondents in GlobalData’s 2020 survey found on-pack certification logos from the government or another authority somewhat or completely trustworthy^. Both products are available at Coles supermarkets across the country.