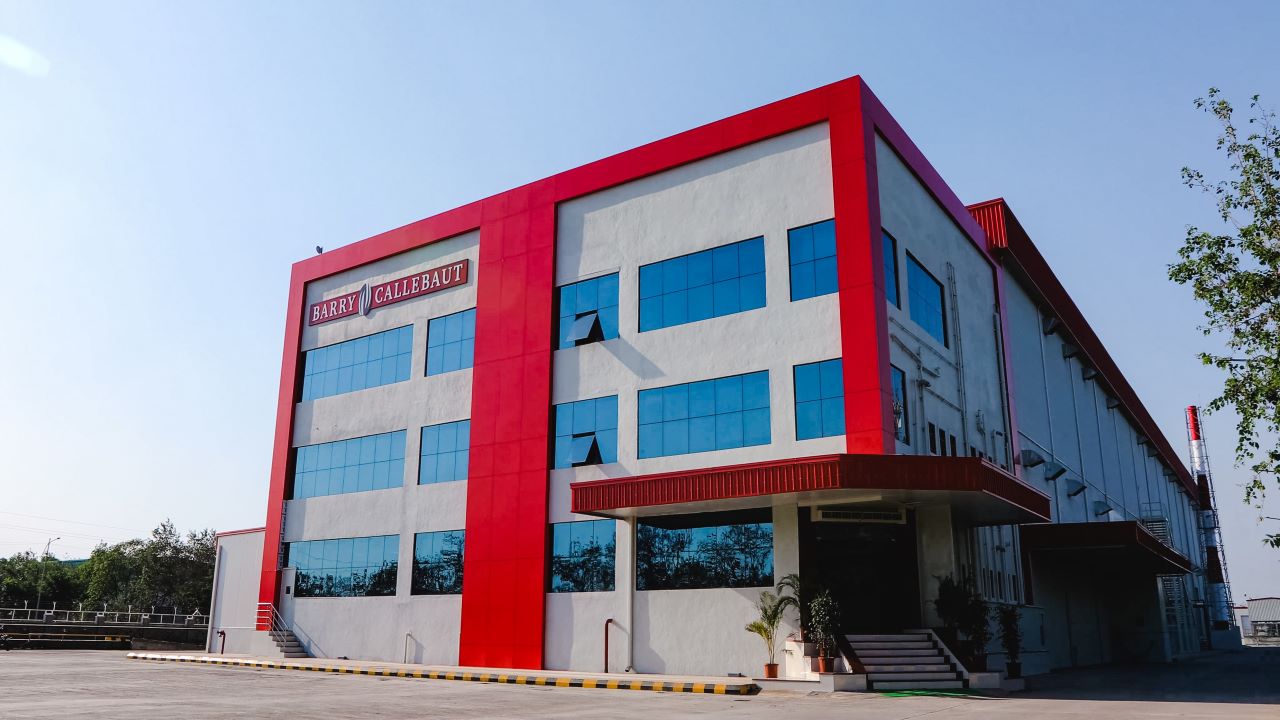 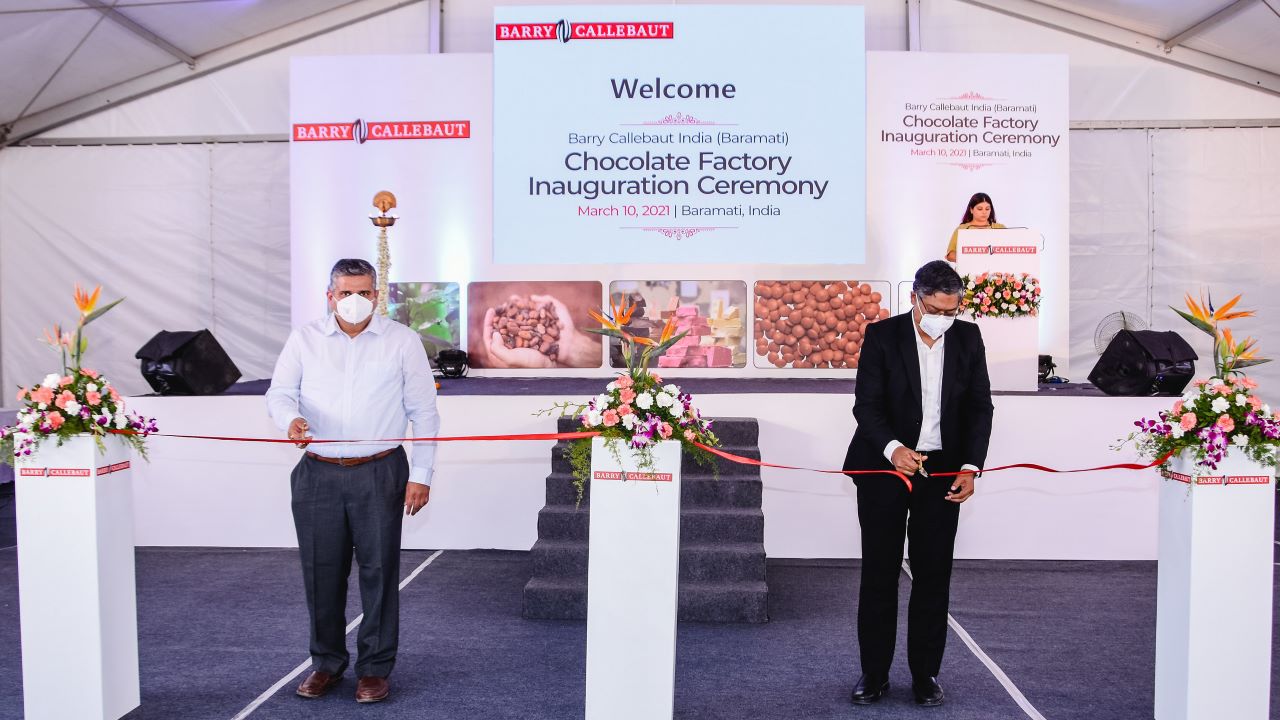 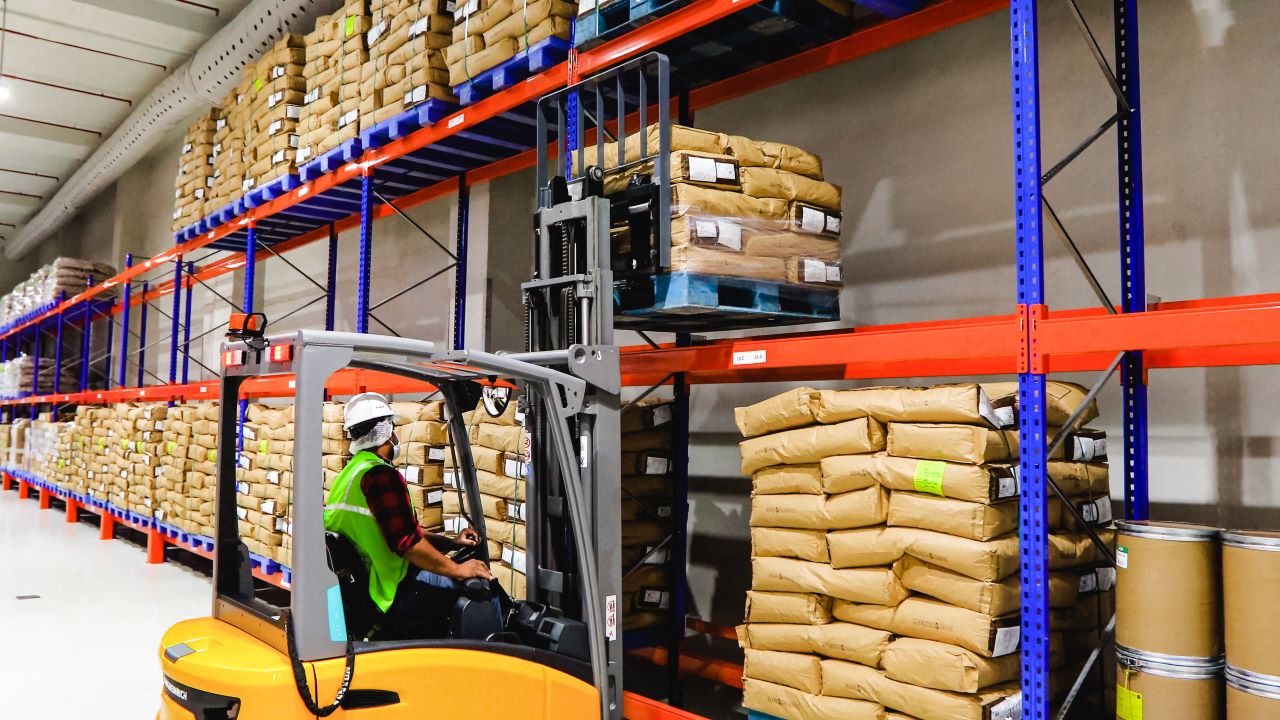 The Barry Callebaut Group, a manufacturer of chocolate and cocoa products, opened its new chocolate and compound manufacturing plant in Baramati, India, in March 2021. The Baramati facility is the company’s third chocolate factory in India.

The factory has been built to meet the demand of India’s growing confectionery market. It expanded the company’s manufacturing network in India, which includes a chocolate factory in Pune, Maharashtra, a specialities and decorations factory in Baramati and a Chocolate AcademyTM Centre and a sales office in Mumbai.

The construction of the facility began in July 2019 in line with the company’s expansion across the Asia Pacific. Once fully operational, the facility will have an annual production capacity of more than 30,000t of chocolate and compound and will create up to 120 new jobs, primarily within engineering and production segments.

The new facility occupies 20,000m² and features a research and development (R&D) lab, warehouse space and assembly lines that can compound and manufacture chocolate in different delivery formats according to the requirements of local confectionery producers, multinational food manufacturing firms and semi-industrial bakers and patisseries.

The facility increases the production of ‘Make in India’ chocolates. Make in India is an initiative by the Government of India to encourage companies to manufacture products within India rather than importing them.

Barry Callebaut has reduced its carbon footprint by 8.1% in the 2019-2020 fiscal year. With a focus on the sustainable production of chocolate, the company aims to become carbon and forest positive by 2025 through the Forever Chocolate strategy.

In addition, Barry Callebaut sourced 61% of all its non-cocoa ingredients from sustainable sources in the 2019-2020 fiscal year, which was 13% more compared with the previous year.

The company supports its sustainability practices by procuring products from countries that have lower carbon intensity. It has also been encouraging dairy suppliers to decrease carbon emissions at their processing facilities and farms.

Barry Callebaut partnered with the Gold Standard Foundation for the development of a mechanism to reduce carbon emissions in its supply chain.

The company’s product offerings are categorised into three, including gourmet and specialities, cocoa and food manufacturers products.

Cacao Barry, Callebaut, Bensdorp, Carma, Chocovic, American Almond, and Callebaut are some of the key chocolate brands of the company.

The presence of Barry Callebaut Group in India

The company established its presence in India by serving food manufacturers and setting up a nationwide distribution network.

Barry Callebaut has recorded double-digit growth in India over the past four years as consumers have responded favourably to the company’s innovative chocolate products, including Ruby chocolate.

Headquartered in Switzerland, the Barry Callebaut Group was formed by the merger between French chocolate maker Cacao Barry and Belgian company Callebaut in 1996.

The company provides chocolate and cocoa products to customers in 143 countries globally. It registered annual sales of approximately $7.1bn in the 2019-2020 fiscal year.

Barry Callebaut has more than 60 production facilities and 23 Chocolate Academy Centres worldwide with a workforce of more than 12,000.

The company was listed on the SXI Switzerland Sustainability 25® index, which contains the 25 most sustainable listed companies in Switzerland, in September 2016.