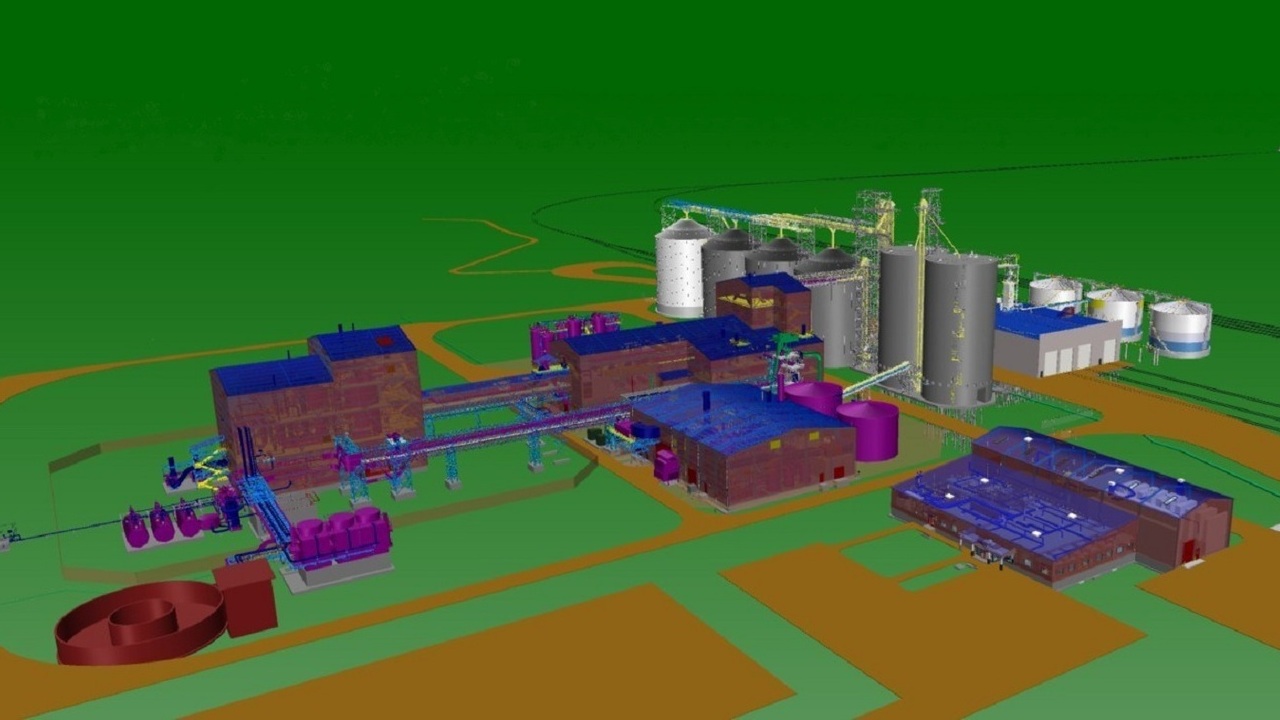 Cargill’s new canola processing plant in Regina will have a production capacity of one million metric tonnes. Credit: Cargill, Inc. 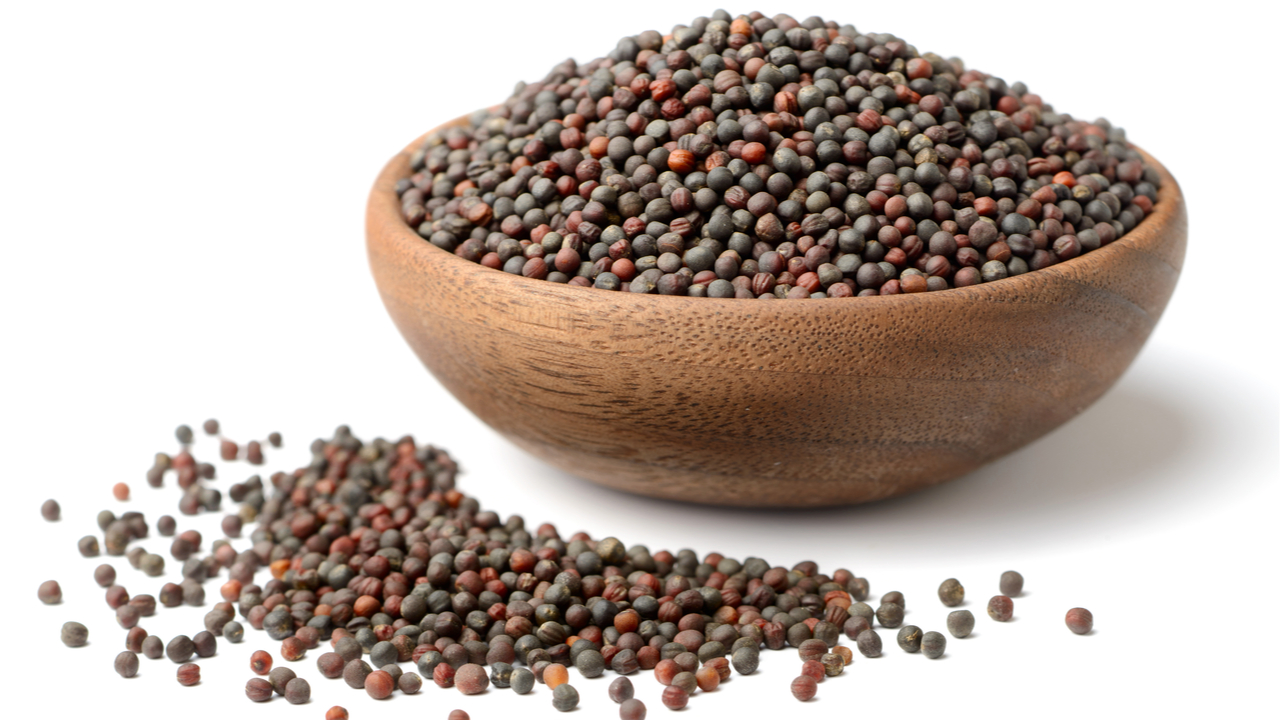 The construction of new facility will begin in 2022, with operations expected to start in 2024. Credit: AmyLv / Shutterstock. 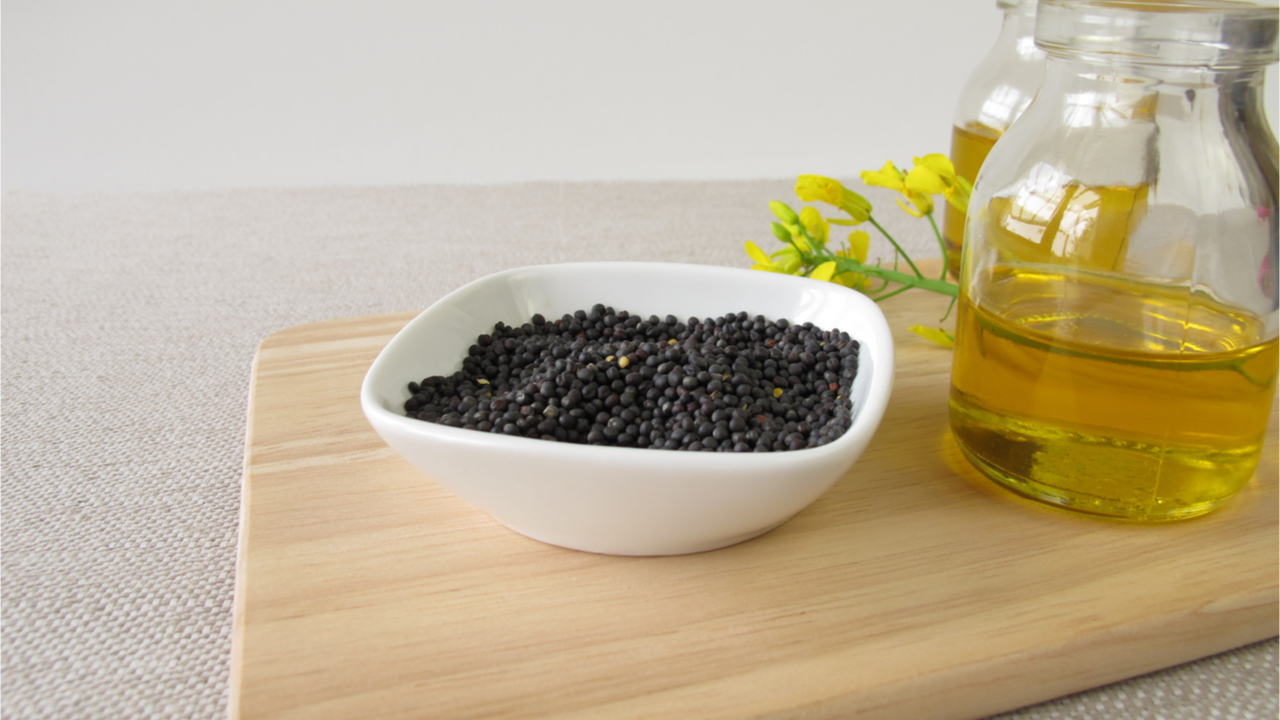 Cargill plans to build a new canola processing facility with an estimated investment of $350m in Regina, Saskatchewan, Canada, to meet the rising demand for its canola products worldwide.

Cargill chose Regina for the new facility as it is suitably located in an area of canola production with easy access to a local skilled workforce to support the new facility. The company is expected to finalise a site for the plant within one hour drive from the city.

The city has a well-established rail, road and utility infrastructure favourable for the project.

The new state-of-the-art processing facility will be designed similar to Cargill’s Camrose facility. It is expected to have a production capacity of one million metric tonnes per annum and serve as a consistent and rapid point of delivery for farmers and end-users.

The facility will strengthen the province’s canola processing capability and its reputation as one of the leading exporters of canola seed, canola oil and canola meal.

In addition to the new facility, Cargill also plans to upgrade and modernise its existing canola facilities in Camrose and Clavet over the next 12 months as part of its strategy to strengthen its oilseeds network in North America.

Benefits of the new processing facility

The new facility will add value to the canola processing sector of Saskatchewan and support its economic growth. It will create an opportunity for Saskatchewan farmers to access global markets.

The facility will support Saskatchewan’s Growth Plan target of crushing 75% of canola produced by the province by 2030.

It will help increase Saskatchewan’s agri-food exports to C$20bn ($16.2bn), agriculture value-added revenue to C$10bn ($8.1bn) and private capital investment in the province to C$16bn ($12.9bn) annually. The facility will also contribute to increasing the value of exports from Saskatchewan by 50%.

Cargill is a global supplier of food, agriculture, financial and industrial products and services. It is a leading oilseed processing company that operates two canola crush facilities in Clavet, Saskatchewan and Camrose, Alberta. The Clavet plant has a processing capacity of 1.5 million metric tonnes (MMt) a year, making it Canada’s biggest canola processing facility.

The reputation of canola as a healthy and sustainable food crop continues to expand, with growing demand across Japan, China and other countries, for its use in food products and a source for renewable diesel. Canola oil is also projected to play an important role as a feedstock for renewable diesel.

The company believes that the global demand for oilseeds may increase in the coming years and by investing in processing facilities, it can take advantage of export markets, as well as tap into the opportunities being created by renewable diesel and biofuels space.