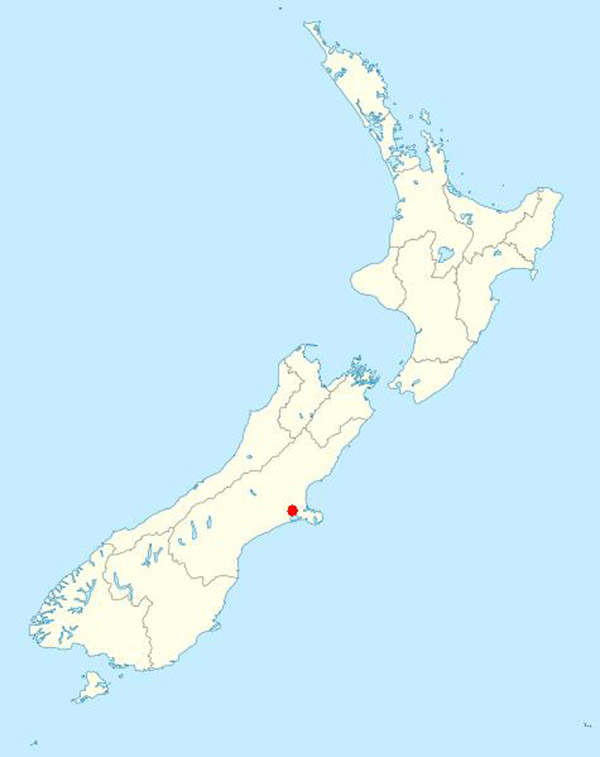 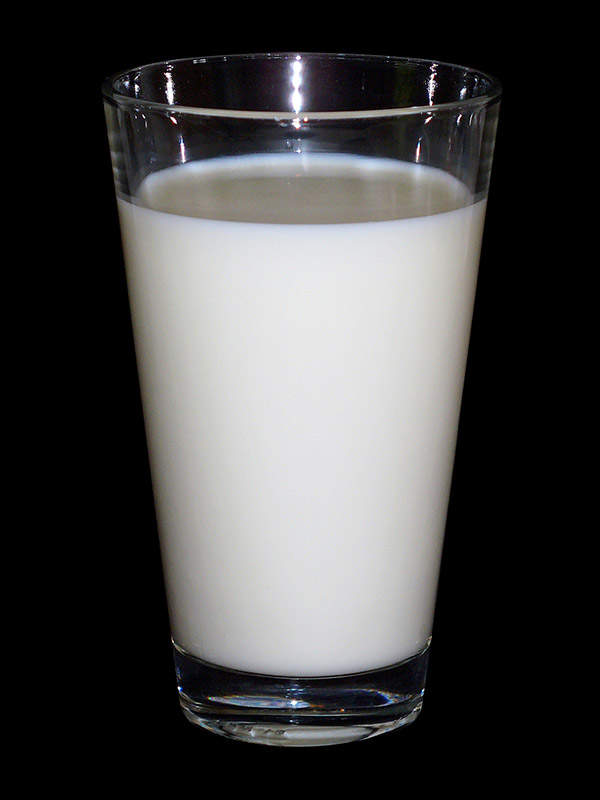 The dairy plant has a capacity to process 2,400m³ of milk a day. Credit: H Zell. 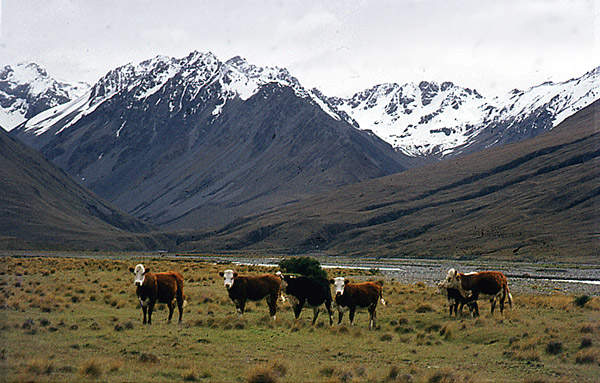 New Zealand’s Westland Milk Products is a 100% farmer-owned co-operative dairy company, which was established in 1937. It collects milk from farms on the West Coast of the South Island to produce more than 250 diverse products, ranging from milk powders and proteins to consumer and nutritional products.

Westland Milk organised a milk collection and shareholder base in Canterbury, New Zealand, in 2011. The company opened a nutritional dairy plant at Rolleston in April 2016 to avoid the transportation of Canterbury’s milk to Hokitika for processing.

The new facility in Rolleston processes raw milk into a variety of dairy products, including infant formula and milk powders. It also reduces the costs and environmental impact of transporting the milk.

The site for the new plant is situated within the Izone Business Park, approximately 1.5km away from Rolleston. The location was preferred as it is situated adjacent to Westland’s existing operations and strategic transportation network. The site includes a warehouse facility as well as a reverse osmosis plant owned by Westland Milk.

The new plant covers an area of approximately 4.4ha and has a total floor area of 8,720m². The plant comprises a number of multi-purpose factory buildings, processing facilities and auxiliary facilities. Three milk dryers with a height of roughly 34.5m will be part of the plant. With a capacity of 6t an hour, each dryer is equipped with a noise-insulated stack.

The existing administration building and railway siding was extended to cater to the new plant. Other facilities, including ancillary buildings and structures, sound barriers, vehicle access and parking areas, were built as part of the project.

Milk dryers receive raw milk from the reception area and process it into milk powder while retaining all the essential properties of the milk.

The process involves boiling milk to remove water under controlled pressure at low temperatures using an evaporation method. The 17.5m-high coal-fired boilers are fitted with a single 50m-high chimney. The concentrated milk is spattered in the form of a fine mist through the hot air to remove moisture and produce milk powder.

An infant formula (IF) batching area (wet process area) is placed between the second and third dryer. The second IF batching area is set up next to the AMF plant. The proposed AMF area to the south of the third dryer includes a plant for producing and packing AMF.

The dryer building is used for the packaging of milk powder. Other facilities and areas include a clean in place area, milk and water silos, dissolved air flotation plant, water and wastewater holding tanks, and bulk chemical storage. The dryers and associated process facilities occupy a 5,800m² floor area.

The capacity of the Canterbury-based facility

The new dairy plant has a daily processing capacity of 2,400m³ of milk. It operates up to 24 hours a day, 365 days a year. Seasonal factors may impact the actual operation of the plant.

Operations of the plant reach their peak during spring and early summer due to high input of raw milk from farmers. Production ceases during the winter months of June and July as cattle dry off for the season. Maintenance of the plant is being conducted during this period.