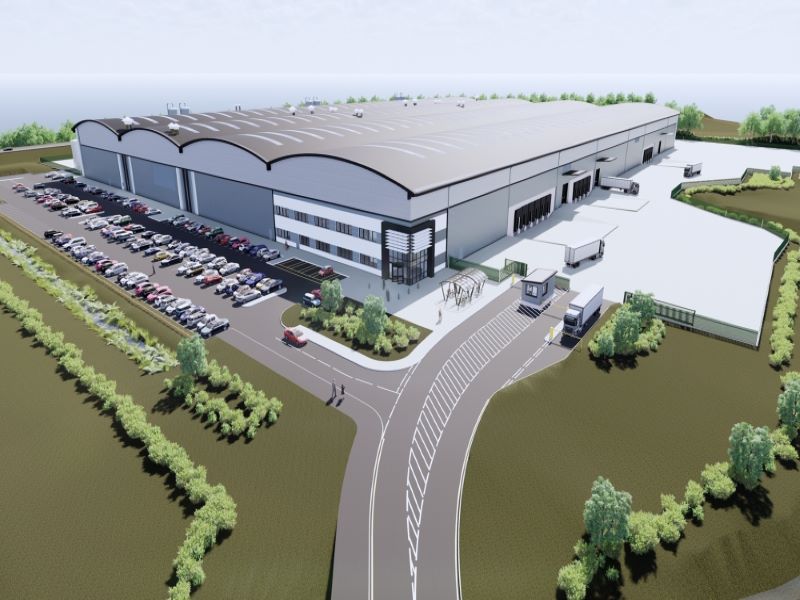 The new facility will occupy an area of 158,000ft². Credit: Tritax Symmetry. 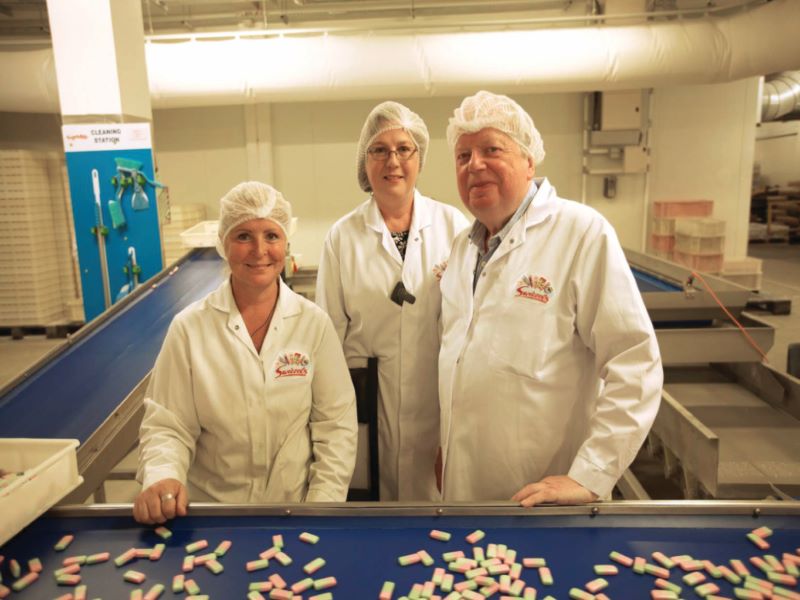 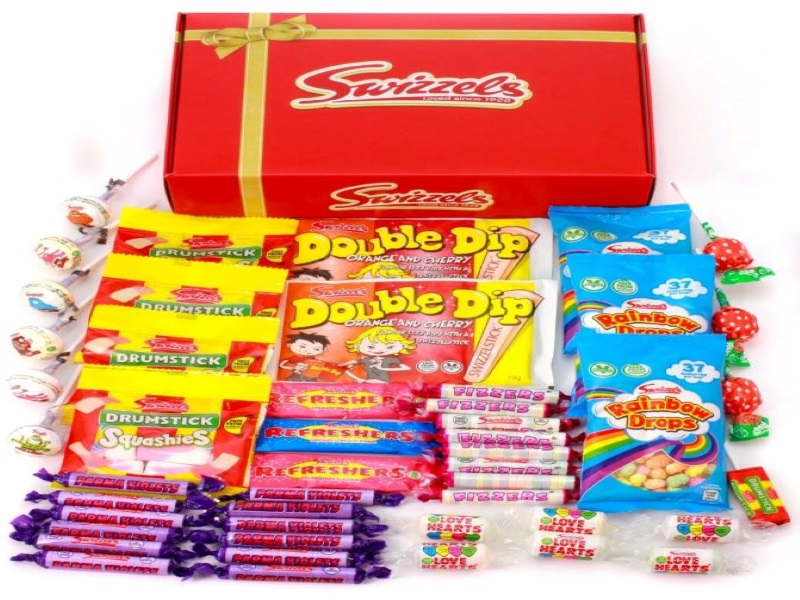 Swizzels Matlow is planning to build a confectionery manufacturing facility at the Ma6nitude business park in Middlewich, UK. The company will invest a significant amount in the new production plant and machinery required to support manufacturing.

The new facility will support the growth of Swizzels’ business and enhance its existing manufacturing capability.

The new facility will be built within the Ma6nitude mixed-use development site in Middlewich, Cheshire. The site is located approximately 3.2km and three minutes away from Junction 18 of the M6.

Ma6nitude is being developed by Tritax Symmetry, a development arm of Tritax Big Box REIT, and its joint venture (JV) partners.

Tritax Symmetry signed a contract to develop the new manufacturing facility. The company submitted the planning application on behalf of the sweet confectioner. AEW Architects will support Tritax in the construction of the plant.

Legat Owen, B8 Real Estate and Savills are acting as joint letting agents for the project scheme. Swizzels was represented by Beaumont Lord, Savills, and Land Law.

“The new facility will be built within the Ma6nitude mixed-use development site in Middlewich, Cheshire.”

Launched in 1969, the Golf Hints product resembles Love Hearts in terms of concept but comes with golfing tips. It was followed by Hippy Bits and Lucky Strike mints in 1970 and 1971 respectively. The company removed artificial colours from all its product lines in 2008.

In 2015, Drumstick Sour Cherry & Apple and Drumstick Bubblegum were introduced as two new flavours of the Squashies product lines. The company also launched the Parma Violets cheese in 2016 to celebrate the 70th anniversary of the Parma Violets line.

Swizzels Matlow is considered one of the oldest confectionery companies in the world. The company was first formed as Matlow Bros, a manufacturer of jelly sweets in London, by Alfred and Maurice Matlow in 1928. Swizzels was established five years later in 1933 and was renamed to Swizzels Matlow in 1975.

Swizzels Matlow was awarded the Queen’s Award to Industry in recognition of its export achievements in 1971. In 2012, Swizzels launched the brand Squashies and received the Top Launch award for sugar confectionery from British magazine The Grocer. The company held the Sweetest Invention competition in 2018 to mark its 90th anniversary.