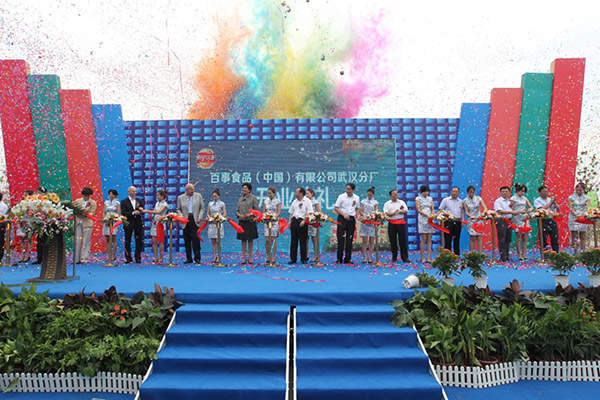 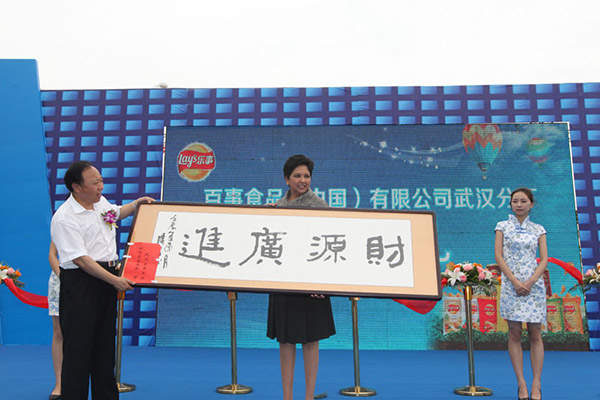 The new plant is the first in central China. 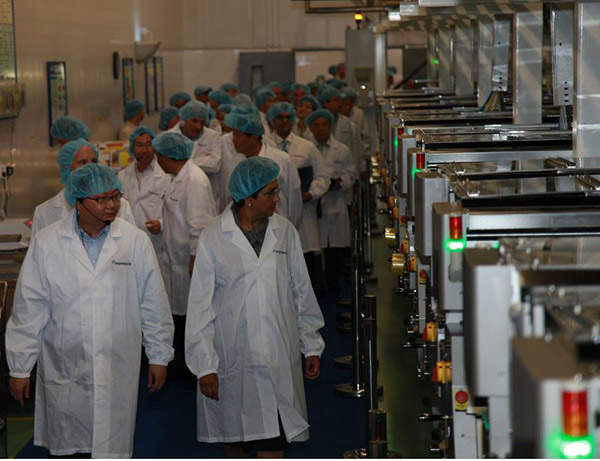 The annual capacity of the plant will be 15,000t of Lay’s potato chips. 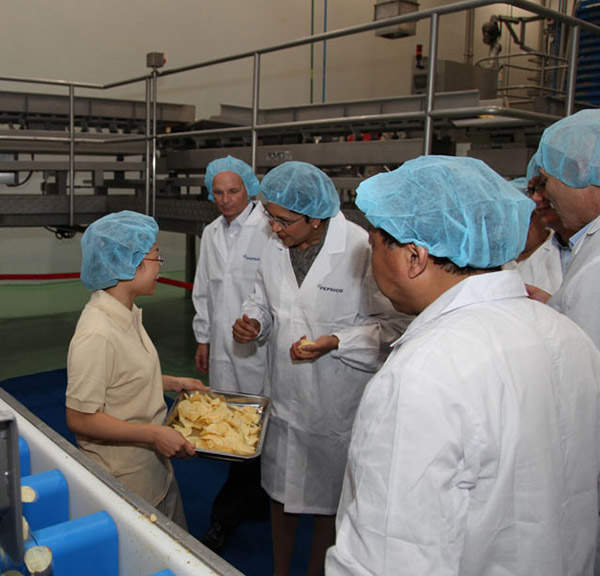 Opening of the Wuhan plant is part of PepsiCo’s long-term growth strategy in China.

PepsiCo’s new food manufacturing facility is located in Wuhan, the capital city of the Hubei Province, China. Plans to construct the facility were announced in April 2011. PepsiCo officially inaugurated the plant in July 2012.

The Wuhan plant is PepsiCo’s sixth food manufacturing plant in the Greater China region and the first in central China.

"PepsiCo plans to become one of the biggest snacks and beverage players in China."

The new plant is an important part of PepsiCo’s long-term growth strategy in China. As part of this strategy, PepsiCo announced in May 2010 its intention to invest $2.5bn in China over three years. This was in addition to a previously announced investment of $1bn in 2008, which concluded in 2010.

PepsiCo plans to become one of the biggest snacks and beverage players in China. The Wuhan plant will help the company to explore and expand its presence in the central and western regions of China.

Around 1,000 jobs were generated with the opening of the plant.

The new food plant has been built on a 16 acre site located in the Wuhan Food Industrial Processing Zone. It has a built up area of 25,000m².

Lay’s is one of the top brands in China. PepsiCo has altered the name of the brand to Le Shi meaning happy moments. By changing the name, PepsiCo is able to give local meaning to its products.

"The plant will produce PepsiCo’s Frito-Lay products such as Lay’s potato chips and Lay’s Stax."

Chinese people are also known for sharing their food. PepsiCo, therefore, redesigned the packaging of its Lay’s Stax products by including a plastic tray inside the canister. This redesign reduces noise and also helps in keeping the customers’ fingers clean.

To further expand its product range in the country, PepsiCo opened a research and development centre in Shanghai. The facility will develop products suited to local as well global palettes.

The new plant is the first such facility to be Leadership in Energy and Environmental Design (LEED) certified in China.

The facility will conserve 30% of water and 20% of energy compared to PepsiCo’s 2006 baseline for production facilities in China. To achieve this, the company has installed solar arrays which will power water boilers. Skylights will provide ample lighting for the plant, thereby reducing energy costs.

In addition to the Wuhan plant, PepsiCo operates three bottling plants in China which are also LEED-certified. These plants are located in Chongqing, Nanchang and Kunming.

PepsiCo’s new food and beverage research and development centre is located in Shanghai, China. The state-of-the-art facility, which was opened in November 2012, is PepsiCo’s largest innovation centre located outside of the United States.

PepsiCo plans to open 14 more plants in the future and also expand its existing facilities. All the new facilities will be built to LEED standards. The company has already formed an alliance with Tingyi Holding Corporation to target the drinks market in China.

Agricultural development is another area PepsiCo plans to focus in China. The company is one of the largest producers of potatoes in the country. It has already established eight sustainable demonstration potato farms in China and introduced advanced irrigation technologies. PepsiCo plans to invest in establishing five new farms which will produce potatoes and oats.