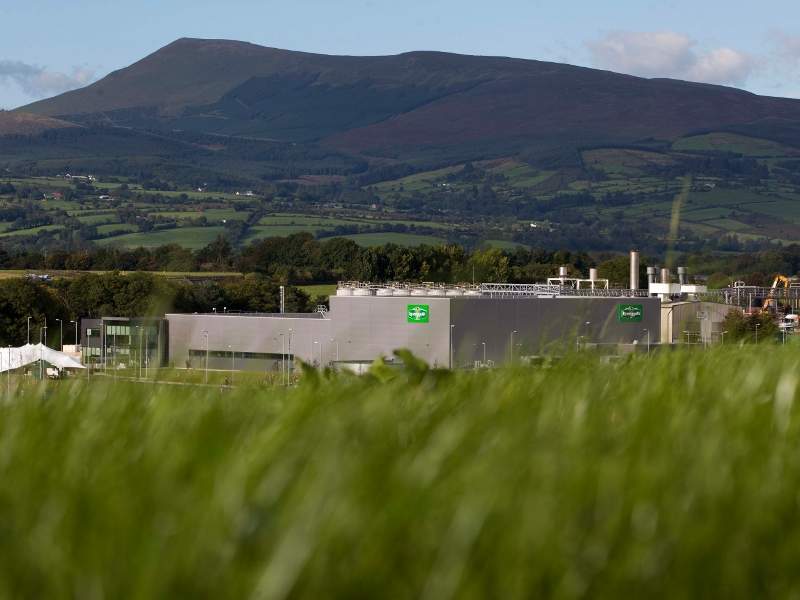 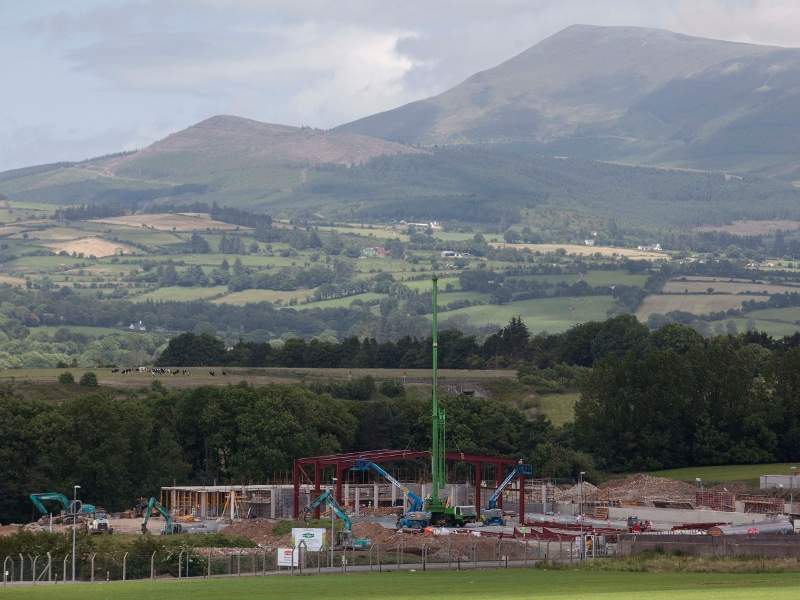 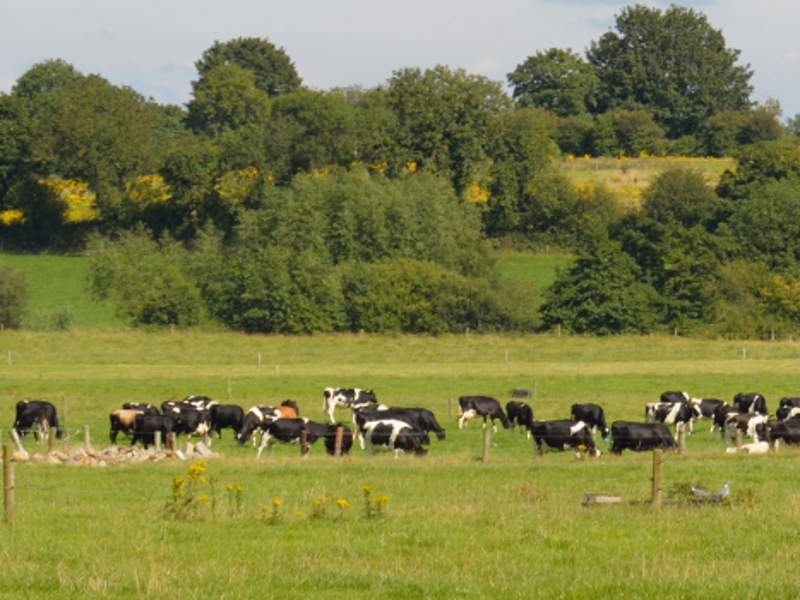 Built with a €38m ($42.67m) investment, the factory will be instrumental to achieve the company’s business growth plans to expand the market for Irish dairy products.

With the new butter production and packing plant, Ornua aims to grow the annual sales of Kerrygold dairy products from the current €750m ($786.14m) to €1bn ($1.12bn) by 2020, while transforming the Kerrygold brand into a global dairy brand.

The project initially created 65 new jobs and is anticipated to generate more employment in North Cork and the South West Region. It will help generate stable returns for the Irish farmers over the long term, says Ornua.

Capable of producing approximately 50,000t of butter a year, the state-of-the-art Kerrygold Park is expected to create a significant impact on Ornua’s production capabilities.

In addition to the existing Kerrygold butter products, the facility will help Ornua develop new products and formats to meet the specific requirements of consumers worldwide.

Apart from butter production and packing machinery, the Kerrygold Park also accommodates a new Green to Gold Customer Innovation Centre, where the Kerrygold brand is exhibited to customers.

Products under the Kerrygold brand

The top butter brand in Ireland and Germany, Kerrygold was launched by Sir Anthony O’Reilly in 1962. Made using high-quality milk from grass-fed Irish cows, the Kerrygold dairy products are supplied to customers in both national and international markets.

Ireland has approximately 18,000 dairy farmers and 1.2 million dairy cows, which supply 6.4bn litres of milk a year that is enough to feed 52 million people. The Irish Government plans to increase the country’s milk production to 7.66 billion litres through 2020.

Ornua’s product purchases from Irish dairy processors in the fiscal year 2015 stood at 286,000mT, a 16% increase over the previous year. The purchases are expected to increase by 30% in 2016.

As Ireland’s biggest exporter of dairy products, Ornua sells 60% of Irish dairy products to more than 110 countries. It was first established by the Irish Government as An Bord Bainne in 1961 and became Irish Dairy Board Co-operative in 1994.

Headquartered in Dublin, the company operates through 18 subsidiaries with an employee base of more than 3,000 people. Its dairy brands also include Forto, Pilgrims Choice, Shannongold, Dubliner cheese, Eureka, MU, and BEO.

The co-operative has two divisions, namely ingredients and foods. Ornua Foods markets and sells the group’s brands, whereas the Ingredients division is intended for both procurements of Ireland’s dairy products and the sale of ingredients such as butter, cheese and milk powders.