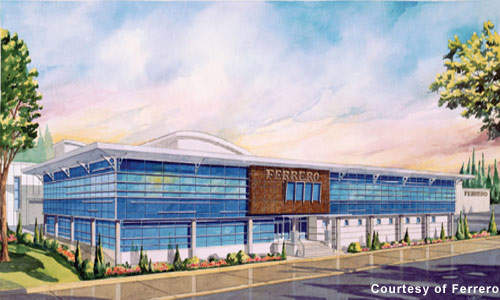 A computer rendering of Ferrero's Brantford manufacturing plant. The 900,000ft² plant opened in October 2006 to serve the US market. 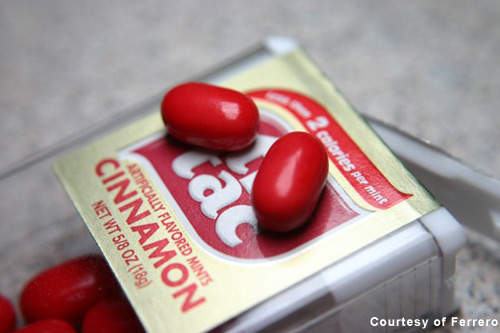 The Tic Tac brand is produced at the plant. Tic Tac are small, hard mints that are usually sold in small transparent plastic box. 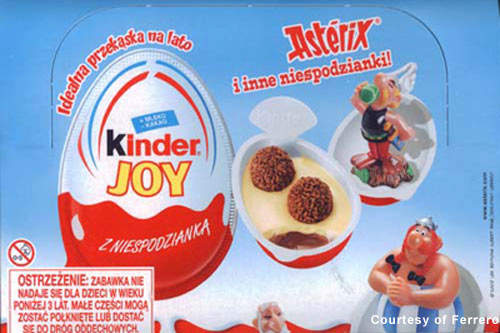 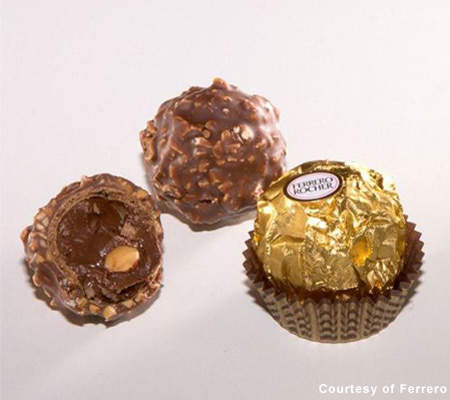 In October 2006, Italian confectionery giant Ferrero opened a new manufacturing plant in Brantford, Ontario, Canada. The 900,000ft² plant serves the US market and was constructed on the 309-acre Northwest Industrial Park, halfway between Toronto and the State of New York.

The facility shares the industrial park with Proctor and Gamble and 20 other smaller warehousing, distribution and food manufacturing companies. Ferrero made an investment of €250m into the plant in 2004 and began construction the same year. The Canadian Government contributed $5.5m to the investment and a further $1.7m for an employee recruitment strategy. Construction was completed in late February 2006 and production began in October.

Ferrero had full coverage of its intended markets from the new plant by Christmas 2006. The plant employs 780 personnel.

Ferrero is planning to expand its Canadian manufacturing facility by investing in automation technologies. The project is estimated to cost €22.4m (C$30.6m). The plan was further boosted when Ferrero received a grant of approximately €6.7m (C$9.2m) from the Ministry of Economic Development and Trade of the Province of Ontario in November 2010 towards the expansion. This grant was provided under Ontario’s Advanced Manufacturing Investment Strategy (AMIS) programme.

" Ferrero made an investment of €250m into the plant in 2004 and began construction the same year."

The construction of the facility represents only phase one of the development. Ferrero purchased enough land for the site to go through a further two phases before it achieves its full capacity of double the current plant size. The manufacturing complex (phase one) was constructed by Aecon Buildings. Proinsul was the mechanical insulation contractor and Naylor Engineering Associates Ltd provided geotechnical services.

The architect for the project was GPA Associates, the structural steel was supplied by Tresman Steel and M&G Steel and erected by Island Steel Erectors (3,800t of steel). The structural engineers were Kaznar Engineering.

Ferrero have distributed products in the North American market since 1969 when it launched its Tic Tac brand. The new plant is able to manufacture most Ferrero brands including Tic Tac, Rocher, Nutella, Raffaello, Giotto and Duplo. However, two US laws prevent the sale of Kinder Surprise. The first involves the ‘small parts regulations’ that require the phrase ‘Not suited for children under three years of age’ to appear on the product. The second states that an edible item cannot completely enclose a non-edible object.

During the hotter summer months regular Kinder Surprise eggs can melt, so they are replaced with a line called Kinder Joy. These eggs have hazelnuts in the middle to make the chocolate more robust and often contain special series of hand-painted figurines for ‘Kinder’ collectors.