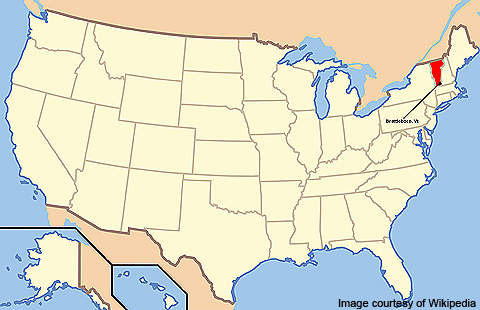 The Commonwealth Dairy will be based in Brattleboro, Vermont, US. 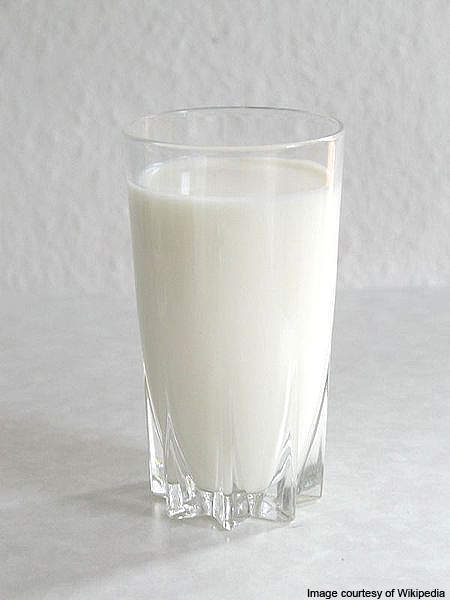 The majority of the plant's milk suppliers will be from the local area. 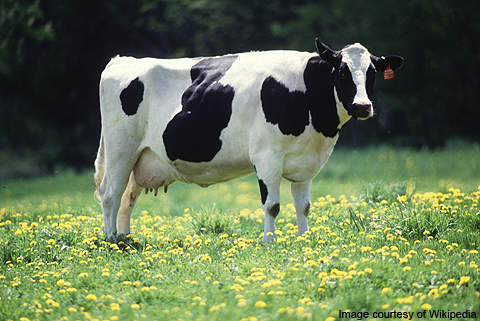 Milk production in Vermont declined 4% in 2009.

On 18 March 2010 Commonwealth Dairy, a joint venture between Ehrmann USA and Commonwealth Yogurt, broke ground for a yoghurt factory in Brattleboro, Vermont, US. The plant was opened in March 2011 and constructed for an estimated $32m. The plant can process about 110 million pounds of milk a year. It will process 70 million pounds of yoghurt a year. The company hired 33 people during the first three years of operation.

Milk production in Vermont declined 4% in 2009, resulting in the loss of farms. The plant will process about 4% of the yearly milk output and is expected to boost the demand for milk and benefit the state’s 1,025 dairy farmers. Commonwealth will return 5% of its profits to Vermont farmers.

Commonwealth Dairy had been planning to build the factory since 2008. The factory is spread over 40,000ft².

Wainwright Bank & Trust Company provided $10m to finance the project while the town of Brattleboro contributed $639,920.

The finance was provided as part of the United States Department of Housing and Urban Development’s Community Development Block Grant. The Vermont Economic Development Authority awarded a loan of $1.3m and the office of Patrick Leahy, Senator of Vermont, secured another $300,000.

Tax incentives of $1.2m were also received for the project in the form of Vermont Employment Growth Incentives.

The factory is located in Southern Vermont and is accessible through interstate highways I-90 and I-91. It has been built at Delta Campus, a 133-acre business and residential community that is near to major grocery wholesalers.

Around 50 people worked on the construction of the plant. The company began production in March 2011.

“The yoghurt is sold under the Mountainberry brand, owned by Commonwealth Diary.”

The majority of the plant’s suppliers, milk producers and workforce are from the local area.

Of the 20 subcontractors who worked on the facility, 17 lived within 50 miles of the city.

The subcontractors were involved in excavation, landscaping, concrete work, metal work and roofing. They also installed the building’s aluminium storefront and acoustic ceilings. The works pertaining to interiors, windows, frames, overhead doors and signage were also contracted to local companies.

The yoghurt is sold under the Mountainberry brand, which is owned by Commonwealth Diary. A part of the production is also sold to private companies, which resell it under their respective brand names.

Commonwealth also produces a regional yoghurt brand, Green Mountain Creamery, which is expected to be free of growth hormones.

The milk processed at the factory comes from local farmers. About 190 million 6oz cups of yoghurt are produced at the factory annually, requiring 32.5 million pounds of skimmed milk and 400,000lb of butterfat. The company processes 24,000gal of milk a day.

“The majority of the plant’s suppliers, milk producers and workforce are from the local area.”

The yoghurt facility building is state-of-the-art and built in conjunction with LEED (Leadership in Energy and Environmental Design)-compliant class II diary processing facility. LEED compliance is determined by the US Green Building Council. The facility is also expected to be British Retail Consortium certified.

The factory only use milk free from Bovine somatotropin, while the yoghurt is produced without added preservatives or stabilisers. The yoghurt cups and foil lids are sterilised, thereby removing the need to use chemicals.