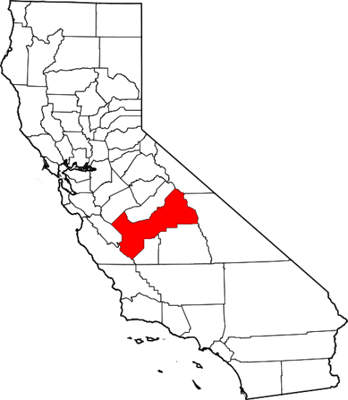 The Fresno County Planning Commission has passed the planning of the new Blue Ribbon Cheese plant. 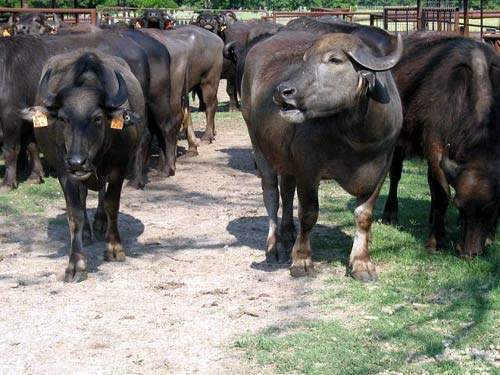 Milk will be obtained from a variety of sources, but the majority will come from local dairies. 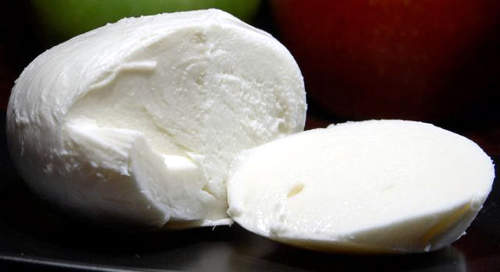 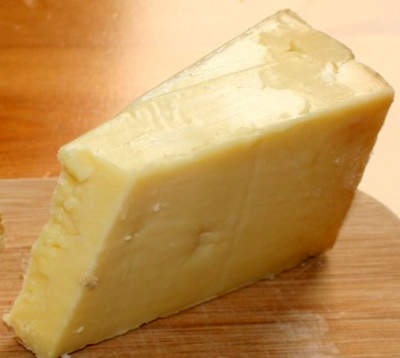 Cheddar will be produced in sharp and mild varieties. 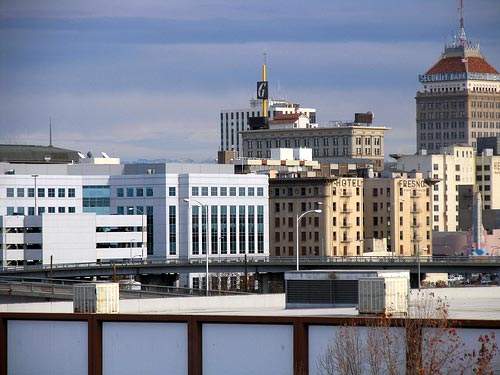 The City of Fresno is the commercial centre of the region; the Blue Ribbon plant will be the largest cheese manufacturing facility in California.

A new cheese manufacturing facility will start construction in Fresno, California during 2008. The plant is being constructed on a site on Elkhorn Avenue between highways 41 and 145 in the San Joaquin Valley of California, within 60 miles of downtown Fresno, and is due to begin operations in June 2010.

The cost of the project has been estimated at $300m and the plant will provide employment for 300 personnel as well as supporting over 1,000 jobs in the surrounding area (service vendors and suppliers). The plant will be wholly owned by the Blue Ribbon Cheese Company, which is itself a subsidiary of American Dairy Parks, LLC.

“The plant will provide employment for 300 personnel as well as supporting over 1,000 jobs in the surrounding area.”

The project was first announced in August 2006 and at that time the start-up was mooted for 2009; however, there has been a delay of one year. Fresno County Planning Commission granted approval for the plant in January 2008 and the start of construction is imminent.

Craig Rasmussen, vice president of operations at Blue Ribbon Cheese Company, commented: “Our executives are currently talking with dairy farmers and helping to educate them about the type of dairy farms we are looking to work with. We are committed to taking this manufacturing plant to a new level of technology that has never been used before. So, it is important to us that our dairy farmers share the same perspective and are revolutionary in their trade.

“This project is huge in scale and will have a tremendous effect not only on employment but on non-plant employment and equipment that will service the facility. We estimate more than 1,000 jobs will be all or partially dependent on the economic activity at Blue Ribbon Cheese… While we are a start-up company, we are realistic in our expectations of production and distribution and expect to employ creative and hardworking people who are looking to be a part of this ambitious project.”

The new facility will incorporate state-of-the-art equipment and will process 6.8 million pounds of milk per day to produce 680,000 pounds of cheese daily. This will be one of the largest cheese manufacturing facilities in the Golden State of California.

In order to meet production demand for the quantity of milk required the Blue Ribbon Cheese Company will be seeking out milk supplies from existing high-quality, progressive California dairies as well as existing dairy farms in and out of the state.

Craig Rasmussen commented: “As part of Blue Ribbon Cheese Company’s commitment to its industry, we will be working with many dairy producers who utilise environmentally sound milk production practices to create the highest quality product. We are also crafting an incentive programme for dairy operators who are committed to and use new cutting-edge herd-health and FDA-approved technologies and practices.”

“The new facility will process 6.8 million pounds of milk per day to produce 680,000 pounds of cheese daily.”

Although the new plant will produce a range of different cheeses (jack, mozzarella and provolone), at this point it has been planned that one half of production will be devoted to mozzarella cheese while the other half will be from the cheddar family (varieties mild to extra sharp).

In addition, the manufacturing plant will focus on producing American Style, Italian Style, chunks and cuts, shreds/blends and proteins all under one roof.

The 435,000ft² plant will be constructed on an 800 acre site in Fresno. The site was chosen for its road infrastructure as a great deal of milk will be required to supply the plant’s production, the majority from local dairies.

In December 2006 Blue Ribbon awarded Tetra Pak the equipment supply and engineering and automation solutions contract for the new plant.