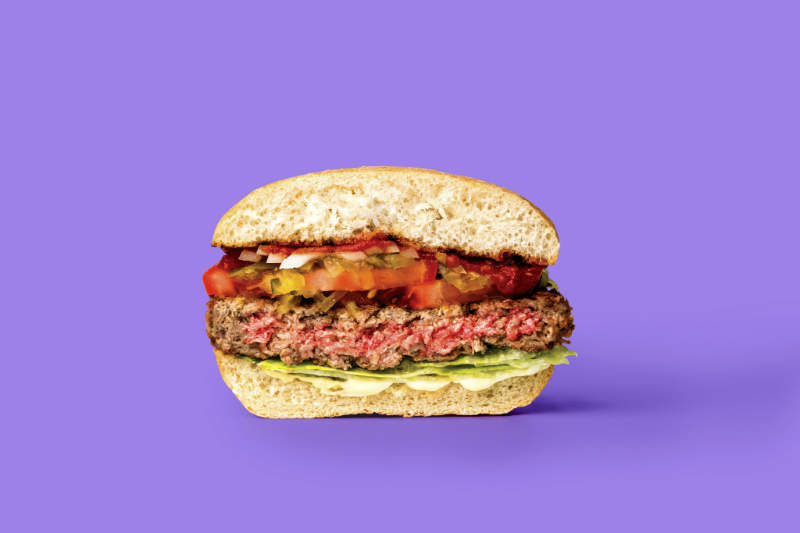 The bleeding vegan burger revolution is firmly in swing. With KFC’s announcement that they will trial a vegetarian variety of their classic chicken in their UK stores in 2019, is this the end for animal meat?

From humble beginnings, Impossible Foods’ vegan burgers are now available in over 2,000 restaurants. Infused with heme, the burger “bleeds” and has been especially popular amongst ‘better burger’ restaurants which have grown over the last decade. Specifically, brands such as FatBurger, Bare Burger, and Umami Burger have turned to Impossible Foods to provide a premium meat substitute to keep up with the quality of their burger offerings. With the news White Castle is trialling the Impossible Burger at 140 locations, even the old guard of American fast food is joining the bandwagon, hoping to leverage the burgeoning popularity of ethical veganism.

However, it is arguably Beyond Foods who is taking the world by storm. Their products are now available both in supermarkets and in over 8,000 foodservice locations across the US. Many of these outlets are in the institutional sector, catering to the desire of public institutions, schools and hospitals to improve the health credentials of their food offerings, with Sysco Cutting Edge Solutions integral to the product’s current growth.

The growth in demand for vegan burgers

Beyond Foods have also won over a number of high-profile foodservice operators, including TGI Fridays and A&W Canada, with A&W Canada expecting to roll out the new option in its over 1,000 locations in Canada this July. While Beyond Foods’ market is still mostly centred in North America, the company has announced it plans to begin expanding to over 50 markets this year.

This reflects the growing desire for these products, the cause of which remains unclear. In the UK, ethics are reported as a major reason for following a vegan diet, responsible for 19% of consumers considering meat alternatives, with up to 22% considering this a main factor in the US. However, health concerns were of much higher concern in the US, resonating with 30% of consumers compared to just 18% in the UK.

Meanwhile, veganism remains highly niche, with just 6% of American consumers and 3% of UK consumers reporting to be Vegans in 2017. However, following a ‘low meat diet’ is the most popular in both countries, representing 16% of consumers. It is in this later group which we expect growth, from consumers who would like to eat meat, but recognize the environmental and ethical impact of eating meat every day and struggle to resist its particular taste and texture.

Overall, the ‘bleeding’ vegan burger represents an evolution, rather than a revolution in the meat substitutes market. By appealing to the broader, growing community of consumers that want to eat less meat due to ethical and health reasons, they have made the meat substitute market more inclusive. This can only be a good thing going forward, especially as the slow shift to ethical consumerism appears to continue unabated.