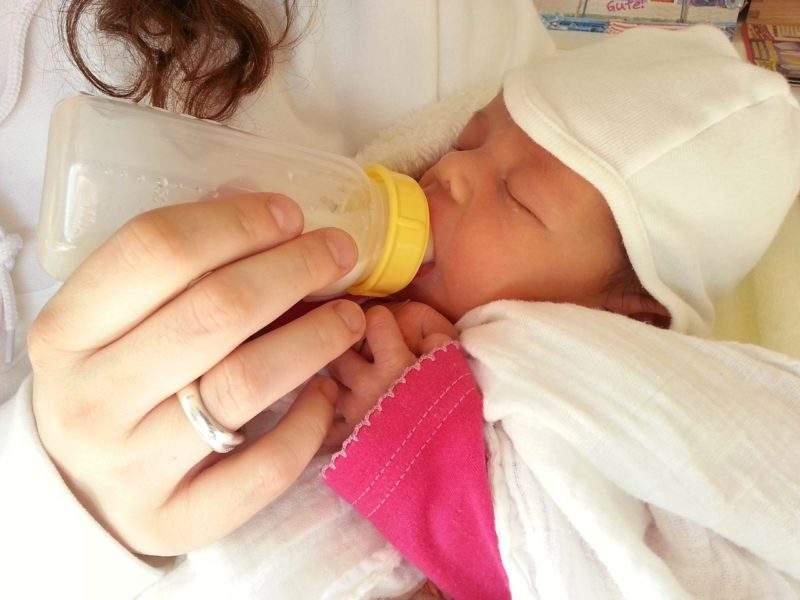 Aspen noted in January that it was conducting a strategic review of its nutritional business.

For Lactalis, the opportunity couldn’t be passed up. Instead of having to invest significantly – both in terms of time and money – rebuilding trust in baby milk brands that were tainted by a salmonella infection scandal earlier in the year in order to win over the several-times-bitten Chinese consumer, it has acquired several squeaky clean, trusted brands; Alula, Infacare and S-26, which have already gained the necessary approval for sale in that sector.

GlobalData noted at the time the scandal first broke that “given that its home market (France) has been recording only limited growth over the past few years, it is the potential loss of standing in the massive Chinese sector which is likely to be causing most concern for company executives.“ Adding that, “although not yet a key player in the infant formula category, the company has recently been looking to expand its reach into Asia Pacific generally and China specifically”.

For Aspen the rationale behind the sale is slightly more complicated. The company noted in January (following approval for its Alula from China’s regulatory bodies) that it was conducting a strategic review of its nutritional business. It had received an unsolicited approach at the back end of 2017 and was now keen to explore all its options.  This was despite that fact that traditionally infant nutrition had been regarded as a valuable addition to its portfolio.

Even though it makes only a relatively modest contribution to the group as a whole, the business afforded a buffer against the margin squeeze confronting Aspen’s pharmaceutical business. South Africa’s Department of Health for example allowed pharmaceutical companies to increase their private sector prices by no more than 1.6% in 2018. In contrast, infant nutrition products are not subject to price regulation, aside from market pressures. Overall the business contributed ZAR3.09bn ($207.8m) to Aspen’s group revenue in the year ended in June and ZAR512m in profit. It is therefore something of a surprise that in its statement regarding the sale, Aspen noted that the divestment would allow it to focus on its core pharmaceutical operations.

The decision contrasts with its position in 2011, the year in which Aspen lost its licence to sell Wyeth infant formula brands in South Africa when the latter was taken over by the pharmaceutical company Pfizer. While it successfully launched its own Infacare brand, which became one of the largest, most affordable in the country, it nonetheless welcomed the opportunity just two years later to snap up assets which allowed Nestlé to comply with antitrust regulators in the wake of  its US$11.9bn (R108.8bn) purchase of Pfizer’s Wyeth infant nutrition division.

This released business regional rights to licensed infant nutritional products, including the S-26 and SMA brands in Australia, South Africa, Botswana, Namibia, Lesotho, Swaziland and Zambia, purchased by Aspen for more  than R1.9 billion. Under the terms of the deal Aspen would co-brand the acquired products but would have the exclusive right to use the S-26 and SMA product trademarks for a period of 10 years in both regions. It subsequently also acquired the rights to S-26 and SMA in most of Latin America.

But perhaps it is time for Aspen to specialise and given last year’s acquisition of GlaxoSmithKline’s 25 ‘Classic Brands’ pharmaceutical products, maybe it has decided the opportunity of a significant cash injection was just too good to pass up.