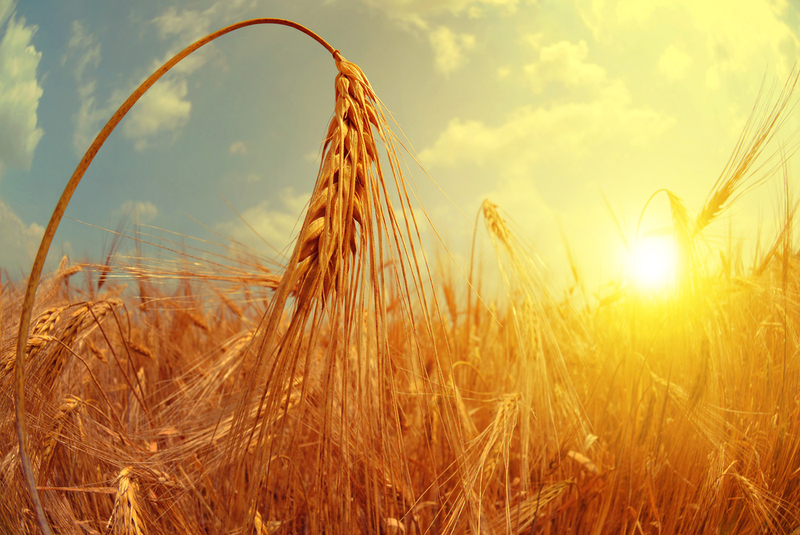 The gene, identified as HvMYB1 by researchers from Heriot-Watt University, Edinburgh, has been found to control stress tolerance and drought resistance in cereals such as barley.

The discovery of a drought-resistant gene in barley could help safeguard the cereal industry against the increasing effects of climate change.

The gene, identified as HvMYB1 by researchers from Heriot-Watt University, Edinburgh, has been found to control stress tolerance and drought resistance in cereals such as barley.

The discovery comes as large-scale fires across the Amazon and in Africa has sparked a global outcry putting climate change firmly on the public agenda.

Accompanying calls by climate scientists that the planet is warming, is evidence that several European countries have experienced some of the hottest summers on record this year. Across Europe, draughts and extreme temperatures have heavily impacted crop and animal feed production, with farms yielding fewer and lower quality crops.

Barley is a relatively tough plant and can adapt to a wide variety of climates; in temperate areas, it is characterised as a summer crop, whilst in tropical areas, it is grown in the winter. It is also the fourth-largest grain crop globally, after wheat, rice and corn.

As such, stable and sustainable production is essential for the continued supply and function of industries such as bread, whisky or beer.

According to World’s Top Exports (WTEx), Australia, France and Russia were the leaders for barley exports in 2018: Australia, in particular, has suffered from too little rainfall in the last three years (2017 to 2019) and the Australian Government’s Bureau of Meteorology expects this to continue.

Wider implications for the cereal industry

According to Dr Peter Morris, the head of the research programme at Heriot-Watt University: “this [finding] has important implications for the wider cereals industry, including the production of wheat, maize and rice.”

If capitalised on, it may help farmers maintain a strong variety of crops by allowing the industry to adapt to climate change. This will also help to keep prices of end products low, as these base ingredients will continue to see a stable supply.