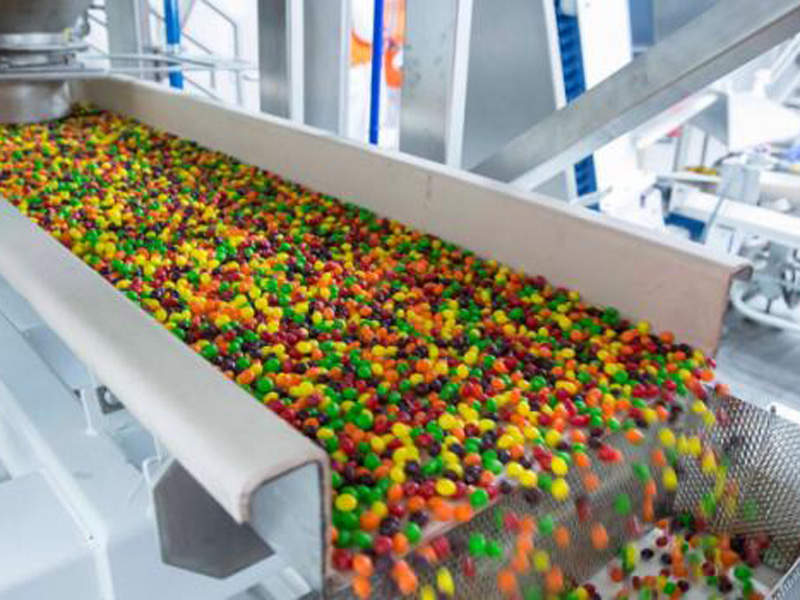 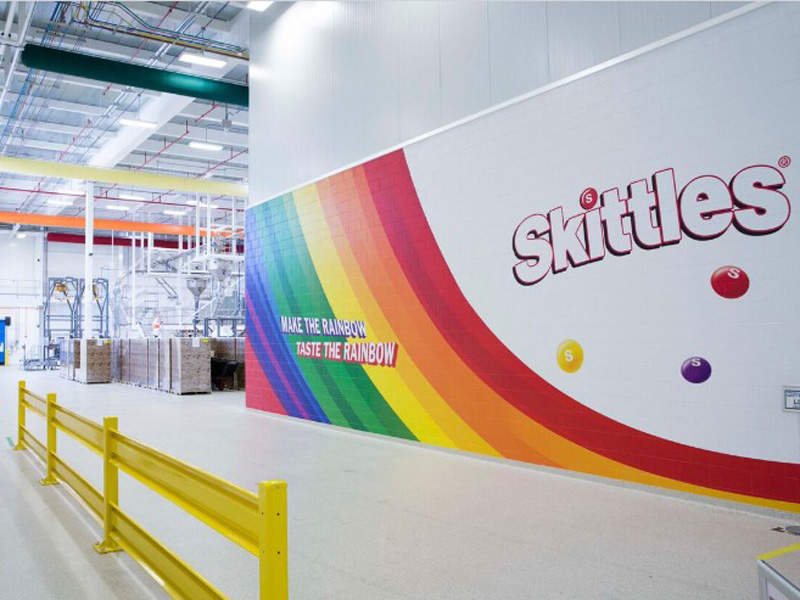 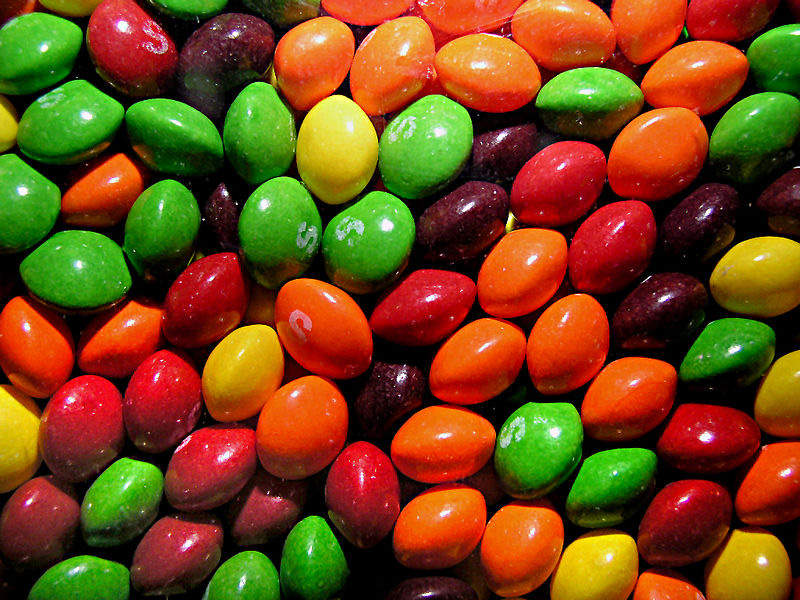 Its new manufacturing line enhanced the company’s capacity to meet the increasing demand for Skittles, a popular rainbow-coloured sweets brand.

Skittles are produced at the Yorkville factory and distributed across the US, South America, Central America, Mexico, Canada, and the Caribbean.

Wrigley announced its plans to add a new Skittles production line to the existing facility in Yorkville in May 2014. Construction began in June 2014 with an investment of $50m.

The Illinois Department of Commerce and Economic Opportunity (DCEO) awarded $250,000 for construction and $37,500 to aid in job training. Through the economic development for a growing economy programme, DCEO granted Wrigley $2m in tax benefits.

This expansion has created 75 new permanent manufacturing associates and hundreds of construction jobs, supporting economic development in Yorkville and Illinois.

Contractors involved with the expansion

Wrigley awarded a contract to HR Green, an engineering and technical consulting company based in the US. Under the contract, HR Green provided a range of services including plotting, landscape architecture, and onsite final civil engineering for the Yorkville plant expansion in May 2014.

Skittles are bite-sized, fruit-flavoured, chewy sweets, which are offered in flavours such as wild berry, tropical, original, and sweet and sour.

The new line will produce Skittles in three levels. In the first phase, the raw ingredients are mixed in a kitchen and then dried. They are then formed into Skittles-shaped pieces.

These are then coated with the hard-coloured shell using an enrobing machine. A layer of shine is then added with the letter S on it. A variety of Skittles’ flavours are then put together in each package.

Established in Chicago in 1891, Wrigley manufactures and distributes a range of products including sweets, jellies, chocolate, gums, lollipops, and mints. Its global footprint spans 40 countries and its products are sold in more than 180 countries.

Over the past seven years, Wrigley has invested approximately $200m for the expansion of its operations in Illinois.

Wrigley was acquired by confectionery producer Mars for $23bn. In addition to the Yorkville Skittles facility, Mars operates a Skittles production line at its candy-making plant located in Waco, Texas.