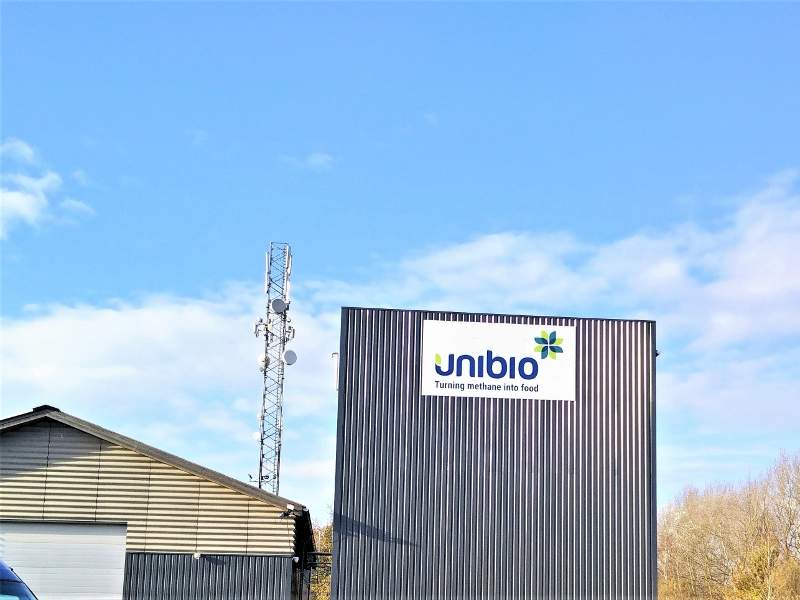 Unibio’s first commercial-scale facility for the production of its proprietary product, UniProtein, is located in Kalundborg, Denmark. Credit: Unibio. 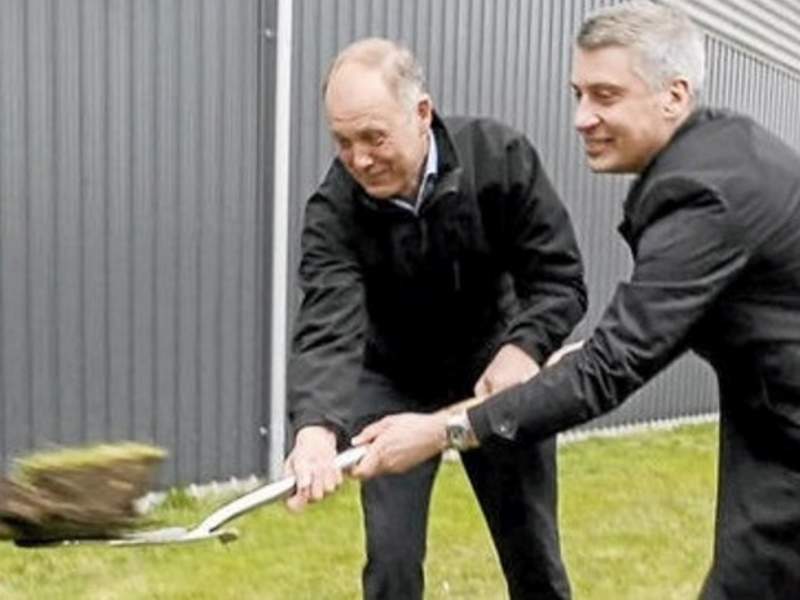 Ground breaking for start of construction of the UniProtein plant took place in April 2016. Credit: Unibio. 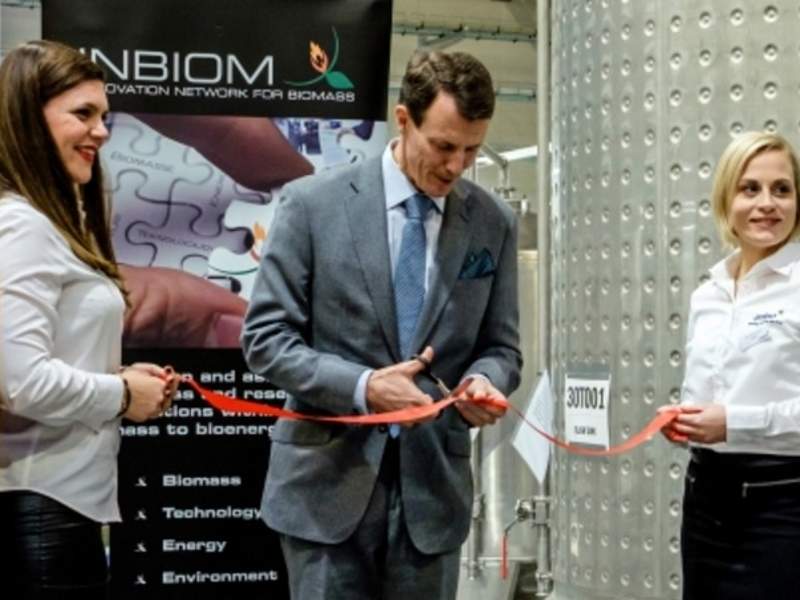 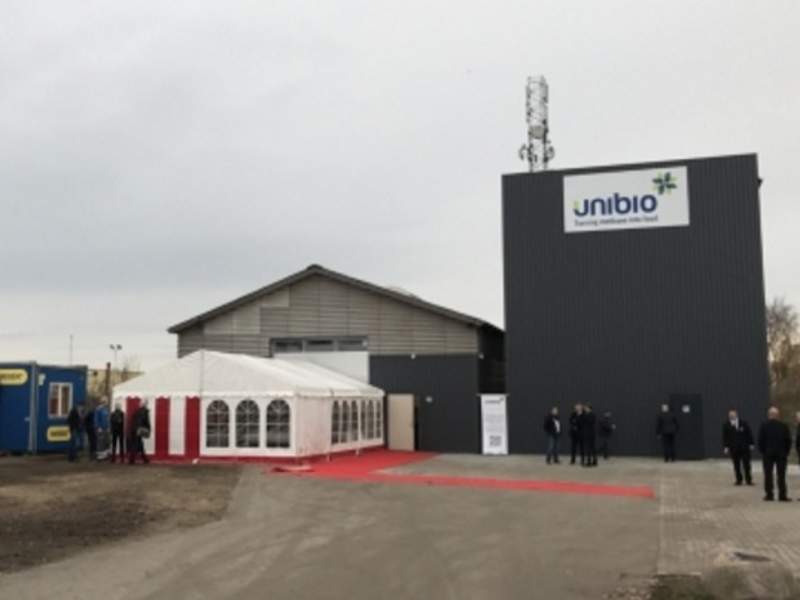 Biotech company Unibio has opened a new production facility in Denmark for the production of the company’s proprietary single-cell protein, UniProtein.

Produced from natural gas, UniProtein can be used as animal feed and is a sustainable alternative to fishmeal and soy protein. The plant will produce around 80t a year.

The entire output of the new plant will be purchased by Denmark-based animal feed producer Vestjyllands Andel under an off-take agreement. Unibio has also signed a license agreement with a company based in Eastern Europe to supply UniProtein to the European and Russian markets. It plans to build a second full-size commercial plant by the second half of 2017 to fulfil this agreement.

The fermentation process also requires multiple minerals such as magnesium, calcium, potassium, iron, copper, zinc, manganese, nickel, cobalt, and molybdenum. Sodium hydroxide and sulphuric acid are also used to regulate pH. All the chemicals used in the process are of food-grade quality.

The U-Loop technology includes a continuous fermentation process, which uses static mixers. The U-Loop fermentor is more efficient compared to traditionally stirred fermentors, which do not produce sufficiently small bubbles and lead to energy wastage due to inefficient stirring.

Unibio developed the design for the fermentor in association with the Technical University of Denmark (DTU). Before opening the commercial production plant, Unibio opened a pilot plant at the Chemical Engineering Department of the DTU in October 2015.

The unique design of the U-Loop fermentor nozzle ensures optimal fermentation by continuously adding gases and chemicals to the fermentation process. It produces the highest quality product in the lowest possible time, at 4kg/m³ an hour compared to 1.8kg/m³ an hour for traditional fermentors.

In addition, the fermentor does not require mechanical stirring and saves approximately 30% of energy compared to traditional fermentors.

The Kalundborg production facility produces a highly concentrated protein in the form of UniProtein containing 72.9% of protein. The protein is of food-grade and can be used as a direct supplement for animal feed. The high-protein content translates into an efficient diet and lowers the quantity needed, reducing nitrogen excretion.

The protein is produced without any genetic modifications and has been tested as feed for salmon, pigs, and chickens. The tests showed positive results in terms of acceptance and growth rate. The product has already been approved in the EU as an animal feed ingredient.

Demand for meat is increasing at a fast pace resulting in an increase in demand for livestock and livestock feed. Soybean is the primary protein ingredient used as animal feed across the world.

The increase in demand for meat has consequently increased the demand for soybean whose production has increased by approximately 400% over the last 40 years. Rainforests and vital biomes are being converted into agricultural land to harvest soybean to meet the demand, which has proven to be detrimental to the environment.

UniProtein offers a sustainable alternative to soybean as it is produced using a non-polluting process, which reduces carbon emissions by up to 52%. The process is also weather-independent and uses less water and no pesticides.