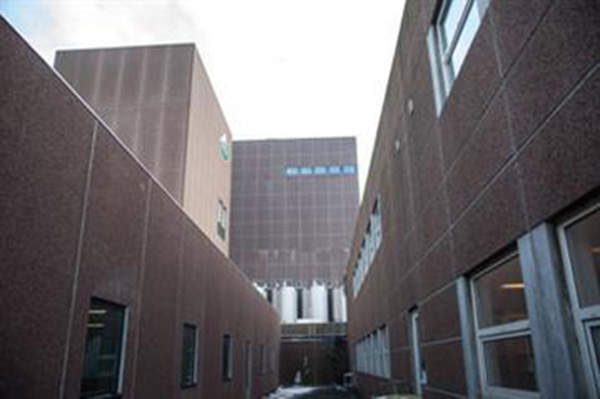 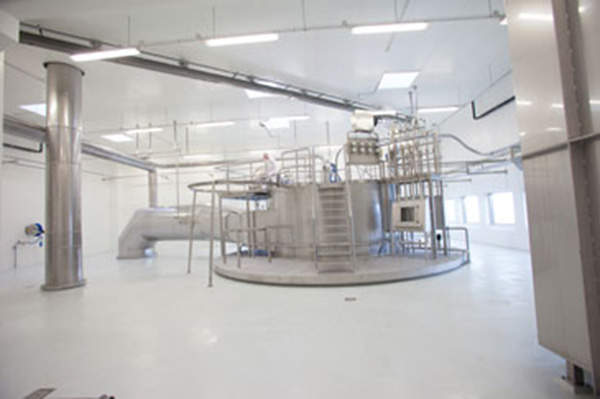 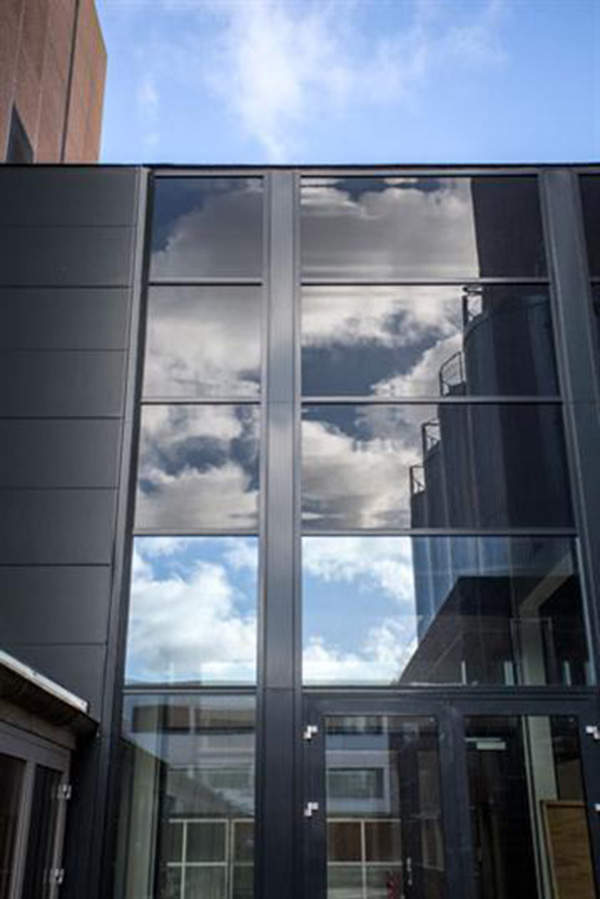 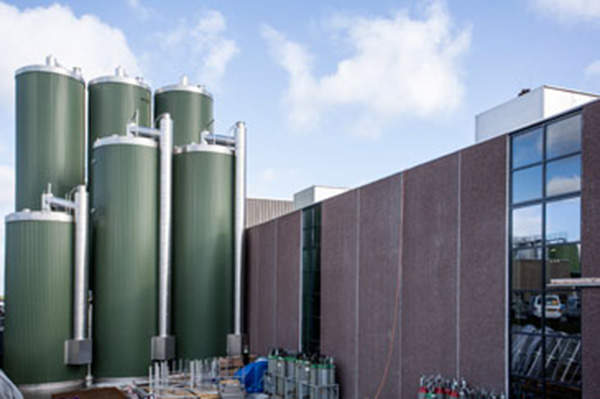 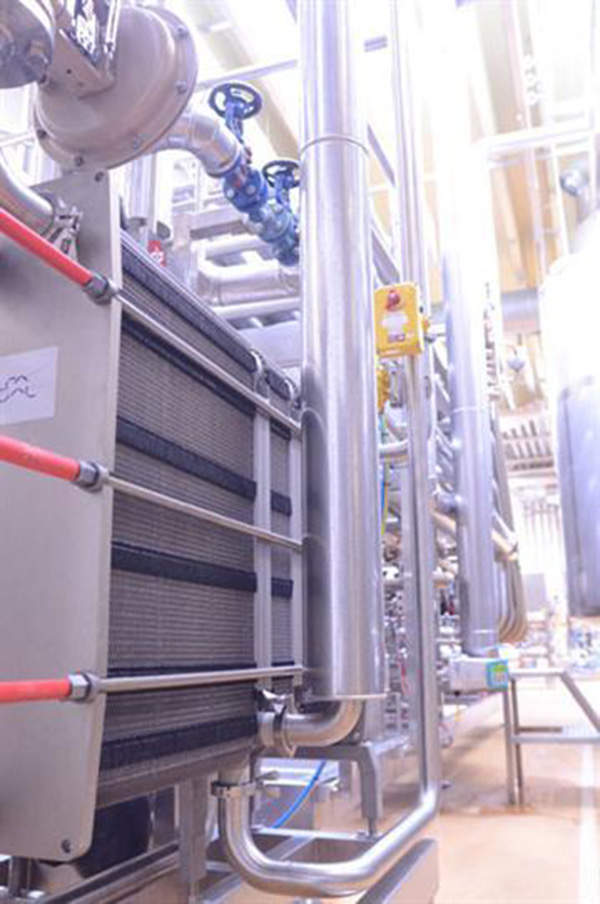 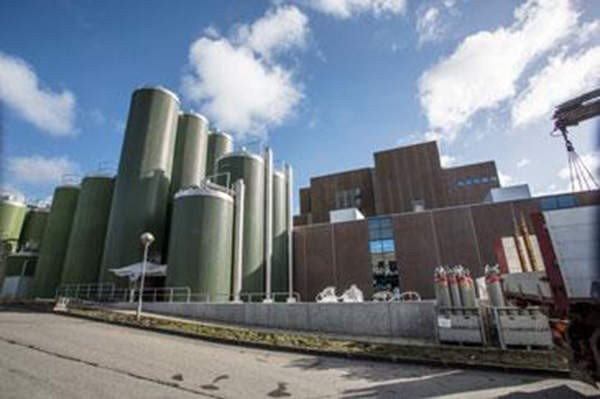 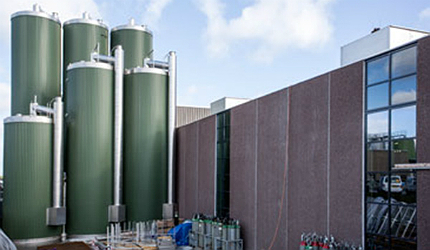 Arla Foods Ingredients, an independent subsidiary of Danish-Swedish cooperative Arla Foods, has completed the expansion of its whey processing facility in Denmark. The expanded facility was inaugurated in February 2013.

The expansion has nearly doubled Arla Foods Ingredients’ whey processing capacity in Denmark. It required an investment of more than €57m ($76.1m). The whey processing plant is now the biggest of its kind in Europe.

Arla Foods Ingredients mooted the processing plant expansion plan in early 2011 to improve its supplies of speciality whey proteins into the international market. The expansion plan was pursued as part of Arla Foods’ 2015 strategy, which envisages doubling the turnover of its whey business in the context of growing market demand.

The expansion of the processing plant has been designed to thoroughly enhance the plant’s production capacity of functional milk proteins and the high-value nutritional ingredients, such as alpha-lactalbumin and caseinoglycomacropeptide (CGMP).

The complete testing for expanded production of key nutritional products was carried out by the end of 2012.

The cooling and water treatment facilities of the plant have also been improved as part of the expansion project to reduce the environmental footprint of the plant.

The expansion has significantly increased the annual capacity of the plant to process as much as 4.5 billion kilos of whey, up from the previous capacity of 2.5 billion kilos. The new processing capabilities expand the production of key products in Arla Foods Ingredients’ nutritional portfolio.

The alpha-lactalbumin production capacity at the plant has been doubled, whereas the processing capacity for Lacprodan® CGMP-20 has been increased by ten times.

The plant has achieved a higher stage of automation. It now has the capacity to treat as much as 380t of milk per week.

"The expansion of Arla Foods Ingredients’ whey processing plant near Vium in Denmark broke ground in 2011."

The additional raw whey will be sourced from the DMK and Arla Foods Ingredients joint venture (JV) processing facility, located at DMK’s cheese plant at Nordhackstedt in northern Germany. The JV built the north German facility with an investment of €35m ($46.7m).

Several new products are now in pilot production at the pilot processing plant located within the expanded facility in Denmark.

Most notable among the products is Lacprodan® CGMP-20, which is in successful pilot production currently. Lacprodan® CGMP-20 is a bioactive whey peptide which is recommended for the diets of people suffering from a rare genetic disorder called phenylketonuria (PKU).

Arla Foods Ingredients is planning to construct a new lactose plant with an investment of €120m ($160.2m). The construction of the project is scheduled to start in late 2013. The company also plans to build a biogas plant that will supply power to the whey processing lines.

The Aylesbury Vale District Council approved the detailed planning application for the world’s first and the UK’s largest zero-carbon dairy in September 2011.

In 2001 Arla Foods formulated a strategic plan of centralisation in its Swedish and Danish operations to increase production through selective plant closures and increased investment in other plants.