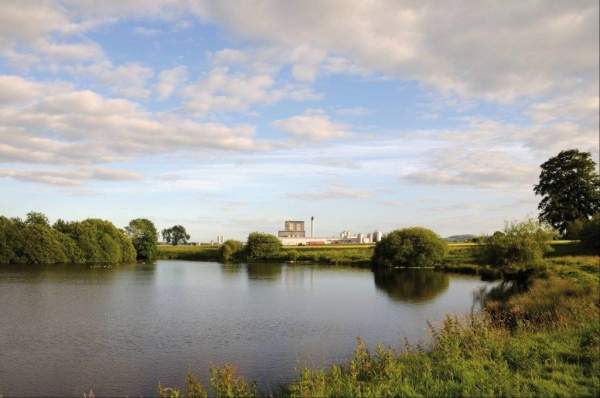 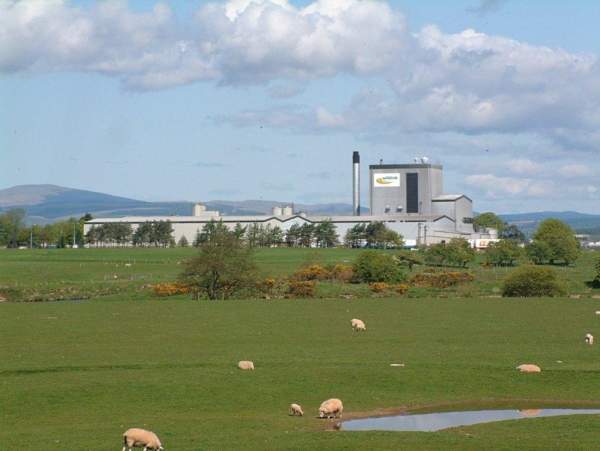 The creamery was built in 1975. Image courtesy of Good Relations PR agency. 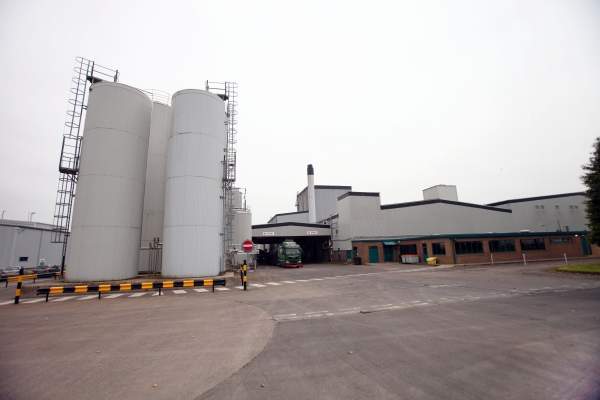 The plant is equipped with the latest processing technologies and robotic equipment for automation. Image courtesy of Good Relations PR agency. 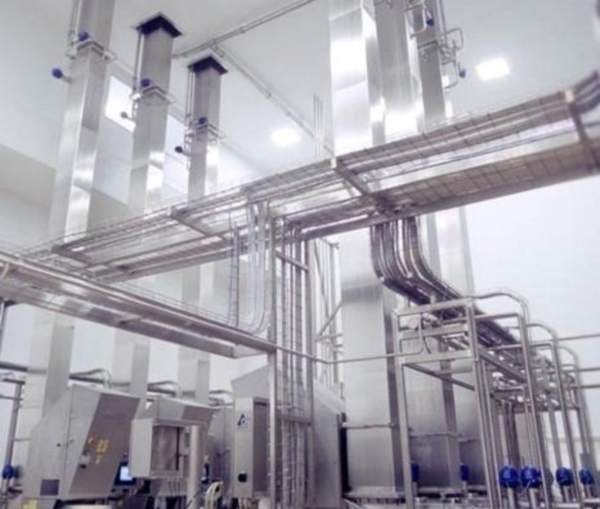 Recent investments are focused on transforming the facility into one of the UK's most advanced creameries. Image courtesy of Good Relations PR agency.

Lockerbie Creamery in Scotland is owned by Milk Link, one of the largest cheese makers in the UK. The plant was built in 1975.

Milk Link, which is owned by more than 1,600 dairy farmers, has been investing in the creamery’s expansion to meet the growing demand for its products in domestic and overseas markets.

The capacity prior to the expansion was 8,000t of butter. The new production line handles sweet cream, blended and spreadable butters.

The cooperative announced another expansion in September 2011. The latest expansion involves a £20m investment to transform the facility to one of the largest and most advanced creameries in the UK.

The investment represents the largest ever capital expenditure programme by Milk Link. The cooperative expects the investment to support the planned expansion of its business in South West Scotland and North England.

Expansion of the Lockerbie Creamery

The £20m expansion involves installing the latest processing technologies to increase the annual capacity by approximately 12,000t. The construction work is scheduled to begin in 2011 for targeted completion in 2012.

The project will benefit the local farmers by increasing the procurement of milk. The plant currently procures milk from 250 farmers. It will require about 120 more farmers to supply milk for the expanded capacity.

The expansion is being executed with the co-operation of Scottish Development International (SDI) and Scottish Enterprise. SDI helps domestic companies in Scotland develop international business and aims to attract inward investment to the country.

The current capacity of the facility is approximately 25,000t. The expansion will increase the capacity to 37,000t.

Location of the plant

The site is located 2.5m west of Lockerbie on the A709 road connecting Lockerbie and Lochmaben. The plant is ensured of enough milk supply as one third of the dairy cows in Scotland are present in Dumfries and Galloway, a neighbouring market town.

Products produced at the Scottish creamery

Milk Link produces a variety of cheeses, butter and dairy ingredients. Popular cheese and butter brands from the cooperative include Tickler cheddar, The Red One Red Leicester, Lockerbie Cheddar and Butter, the Cadog range of Welsh cheeses, Bladen butter and Country Life butter.

Milk Link is currently working on two more expansion projects apart from the Lockerbie Creamery. One of them is a whey processing plant at Taw Valley and the other is a new soft cheese creamery at Trevarrian site. The two expansions are expected to be opened by the end of 2011.

"Lockerbie Creamery in Scotland is owned by Milk Link, one of the largest cheese makers in the UK."

It also produces full-fat, semi-skimmed milk under the brand Moo Milk, in various flavours. It owns a packaging facility at Oswestry, Shropshire.

It is a major supplier to the local retailers, foodservice businesses and food processors as well as export customers.

The Scottish dairy sector provides employment to 4,500 people in farming and 2,800 people in manufacturing and processing. The expansion of the Lockerbie Creamery will provide new employment, while securing the current jobs at the creamery.

It is also expected to boost the local South West Scotland economy.