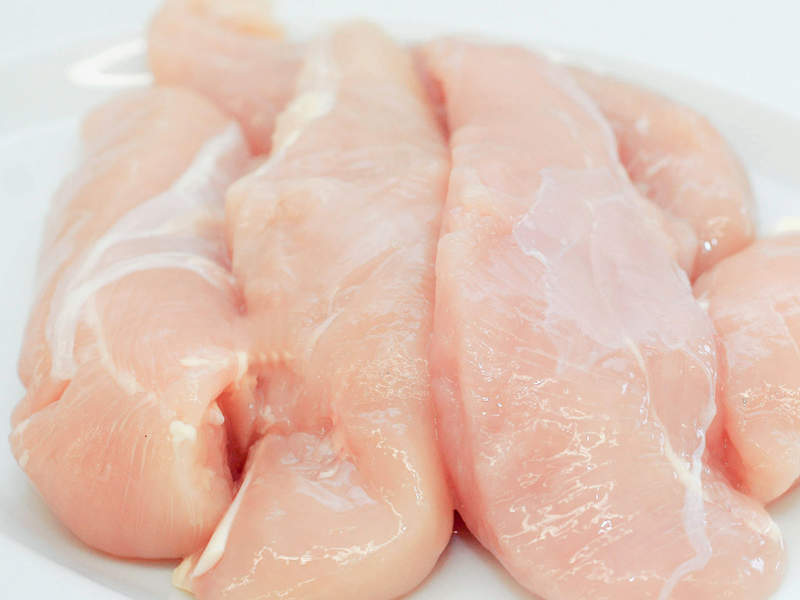 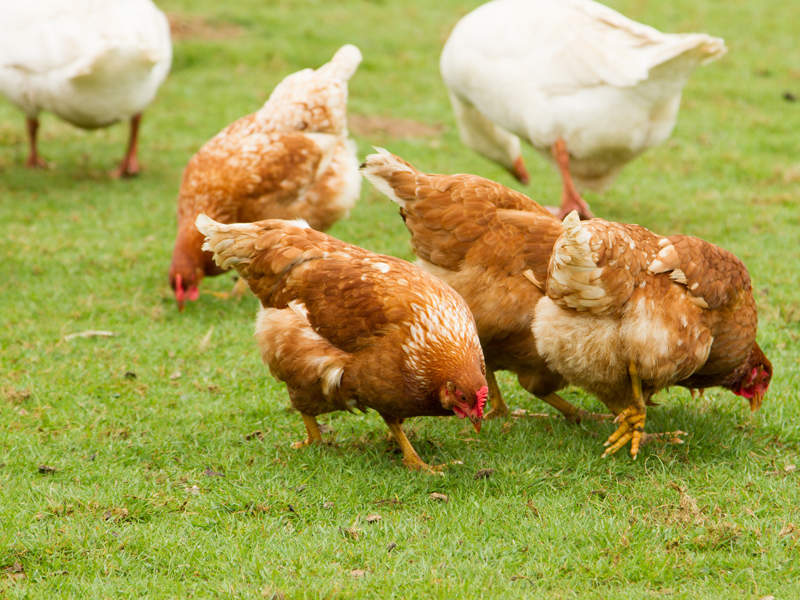 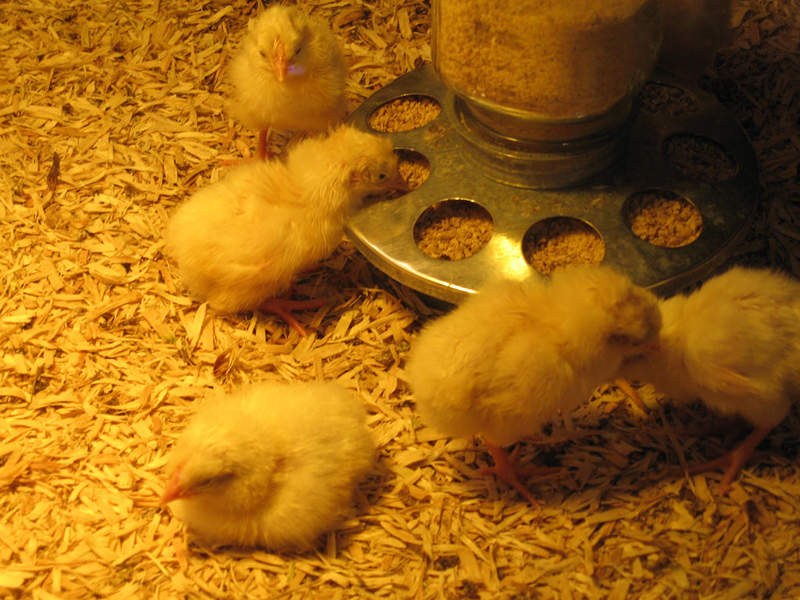 The chicken complex will feature a hatchery and processing plant. Credit: Ron M.

Estimated to cost $300m, the facility will be Tyson’s fifth site in Tennessee.

The project was announced in November 2017 and is expected to be completed in 2019. It is estimated to generate more than 1,500 jobs and will help the company meet the increasing demand for fresh chicken products when in operation.

The new plant represents the second major project announced by Tyson in Tennessee. The company previously announced an $84m expansion plan for its Union City facility in August 2017, which is expected to create 300 jobs.

Tyson plans to hire outside contractors to construct the Humboldt plant.

Tyson Foods chose Western Tennessee as a location for its new plant due to the easy access it provides to grain crops and labour, as well as the presence of the industrial park at Humboldt.

Tyson Foods was also attracted to the area by the support offered by both state and local leaders.

The new chicken production facility will include a feed mill, a hatchery, a processing plant and other related operations. It will process 1.25 million birds a week, increasing the overall production capacity of the company.

The facility will produce packaged trays of fresh chicken and market them across retail grocery stores in the country.

Tyson Foods will sign an agreement with the local Humboldt farmers to raise chickens for the new facility.

Details of products made at the Western Tennessee plant

All products will be sold under the Tyson® All Natural, All Natural Fresh and Trimmed & Ready brands.

The new chicken plant is expected to create new jobs and generate capital funds, which will aid in the economic growth of Humboldt and Gibson County in Tennessee.

Payments to farmers and the purchasing of grains and utilities are expected to generate $150m in annual benefits for the state.

Tyson Foods is a manufacturing company founded in 1935 by Don Tyson. Headquartered in Springdale, Arkansas, the company operates 400 facilities and offices across the country and employs 122,000 staff.

The company’s facilities include four international processing plants, one turkey plant, one pre-treatment plant, and two research and development facilities.

The company produces one-fifth of all chicken, beef and pork produced in the US. It has an extensive portfolio of brands including TysonHillshire Farm®, Wright Brand®, Aidells® and Golden Island®, all of which are sold through major retail distribution channels in more than 115 countries.

Apart from the new facility, Tyson operates at four locations in Tennessee, including Goodlettsville, Newbern, Union City and Shelbyville.