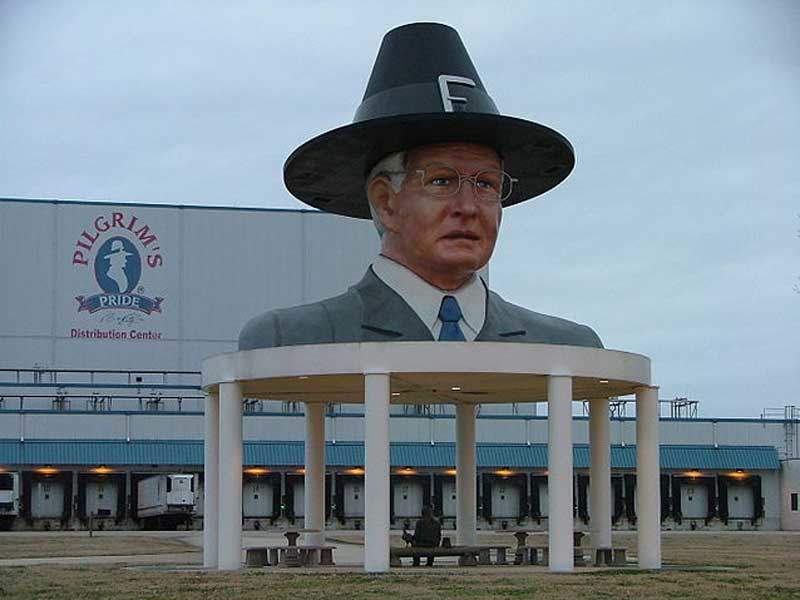 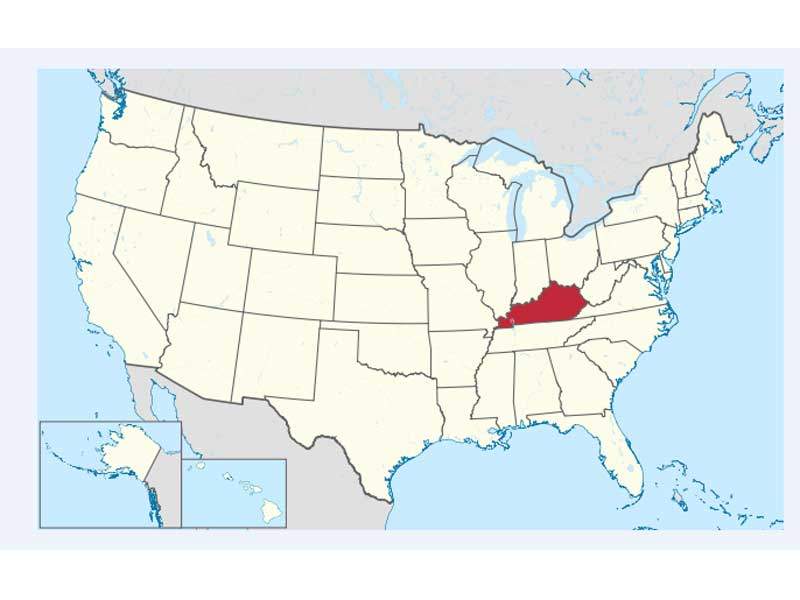 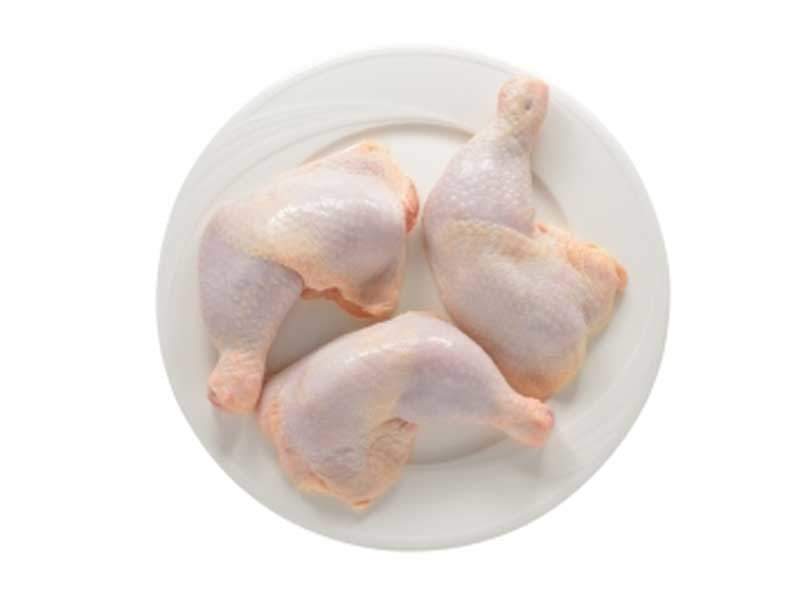 The expansion will add new equipment for chicken processing. Image courtesy of amenic181 via FreeDigitalPhotos.net. 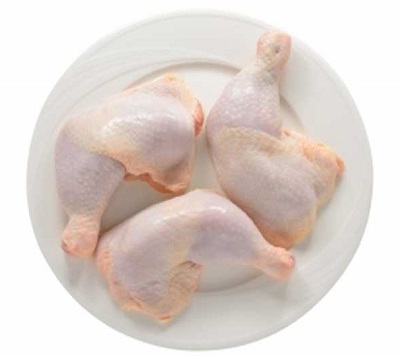 Pilgrim’s Pride Corporation (Pilgrim’s), a leading producer of chicken products based in Colorado, US, has received approval to expand its Graves County poultry processing plant in Mayfield, Kentucky.

The expansion is part of the company’s reinvestment plan to provide its customers with opportunities to accelerate sales and grow their businesses.

The investment is expected to create a significant impact on south-west Kentucky by creating 155 jobs and enabling the construction of 75 additional chicken houses by local family farms.

"Works on the expansion project are scheduled to begin in October 2016 and will be completed by July 2017."

Works on the expansion project are scheduled to begin in October 2016 and will be completed by July 2017.

In February 2016, Pilgrim’s announced a $190m strategic capital investment plan to expand its production capabilities. The investment is part of an effort to reinvest cashflow back into the business for supporting sustained margin growth and to improve efficiencies at the company’s facilities.

Expansion of the company’s poultry processing complex includes installation of new equipment and the removal/ relocation of existing processing equipment. The new installation will transform the facility, which currently conducts fresh foodservice and debone operation, to debone portioning and marinating facility.

The new equipment will process larger birds and provide greater efficiency. Once operational, it will increase the live weight production of the plant by approximately one million pounds a week.

The total investment for the project is approximately $24m. The Kentucky Economic Development Finance Authority (KEDFA) announced tax incentives of up to $1.5m based on the company’s investment of at least $12.9m, through its business investment programme.

The existing Mayfield poultry complex was established in 1990 and is the first poultry processing facility in Kentucky. It produces and processes poultry products and supplies them to retailers, distributors and foodservice operators across the US.

Pilgrim’s operates chicken processing plants and prepared-foods facilities in 12 states in the US, Puerto Rico and Mexico. Its product portfolio includes fresh and frozen chicken, as well as marinated and non-marinated chicken products. The products are distributed to more than 5,000 customers in the US and Mexico and to roughly 90 other countries.

Employing approximately 39,000 people, the company primarily distributes through retailers and foodservice distributors. It has partnerships with local growers and purchases grain from local farms for its processing operations.