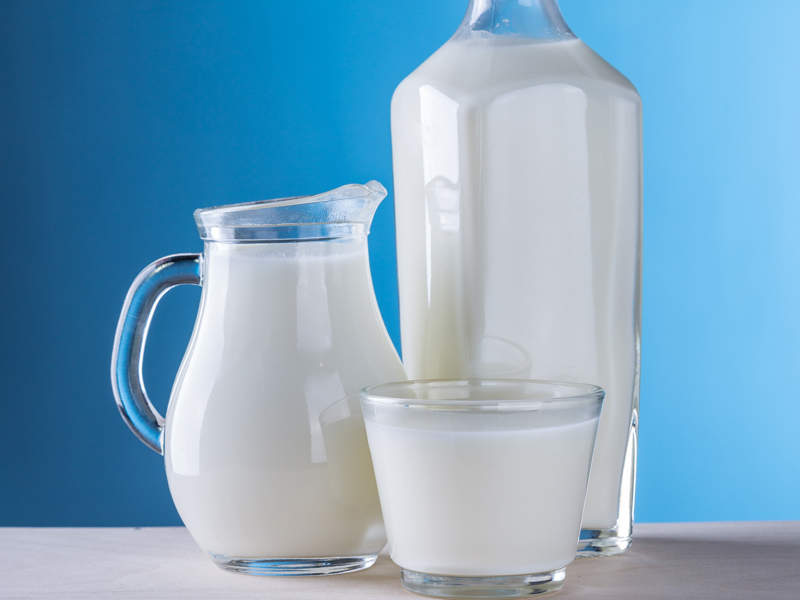 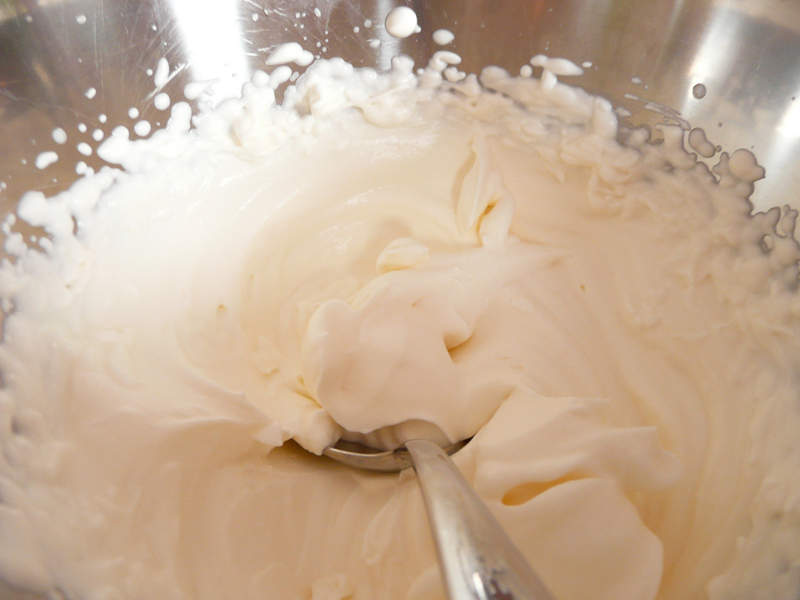 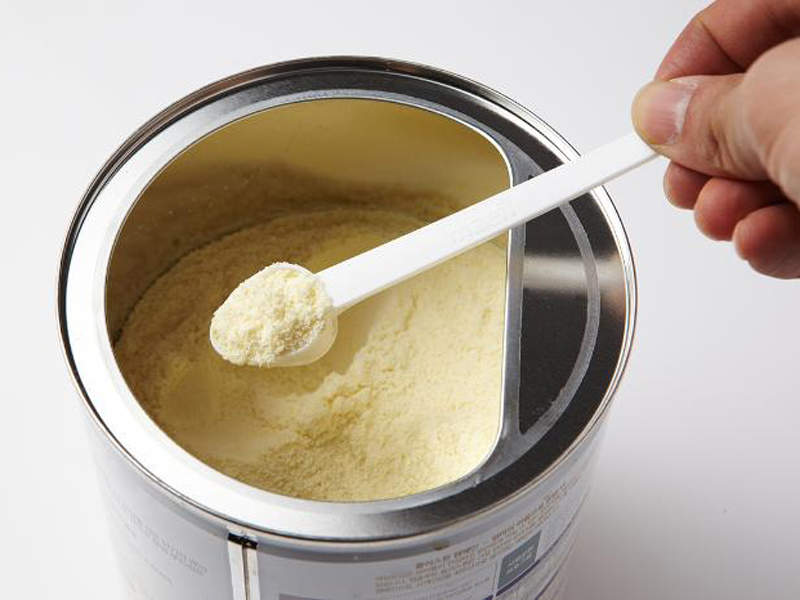 The new facility will also be capable of producing ready-to-drink (RTD) liquid infant formula in the future. Credit: National Institute of Korean Language.

The new facility will be located in Dunsandel in the Canterbury Region of South Island, New Zealand. It will enable Synlait to enter the fresh milk market while exploring new customers and markets worldwide.

The dairy packaging plant is being built following the signing of a ten-year agreement by Synlait with Foodstuffs South Island, a grocery wholesaler and retailer based in Auckland.

Estimated to cost more than NZD125m ($84.8m), the plant is expected to be operational in early 2019. Construction of the facility will be funded through debt facilities.

The new facility will have a capacity of 110 million litres a year and will be equipped with advanced blending and packaging facilities. It will enable Synlait to produce a variety of dairy products for both domestic and export markets.

Synlait will continue to use its current milk supply alongside surplus milk from its canned infant formula facilities.

Initially, one-third of the products produced at the Dunsandel plant will be supplied to Foodstuffs South Island. Synlait will package and supply fresh milk and cream products to Foodstuffs to be sold under its Value and Pams brand.

The products will be distributed across major retail stores such as PAK ’n SAVE, New World, Four Square and On The Spot.

Foodstuffs South Island also plans to partner with Synlait to develop new products for its customers.

The new facility will produce liquid dairy products such as cream and high-specification pasteurised milk for the domestic market, including ready-to-drink (RTD) infant formula and baby milk.

The new facility will enable Synlait to develop new long-life and extended shelf life (ESL) products in the future, including long-life cream for the export market.

The company’s research and development (R&D) centre located in Palmerston North will provide the facility with the technical expertise and validation required for developing the new products.

The company’s facility in Dunsandel processes 4.2 million litres of milk a day to produce 440t of milk powder. It also operates facilities located in Auckland and Palmerston North.

Besides the new Dunsandel facility, Synlait is planning to build an infant formula facility with an initial investment of NZD200m ($136.8m) in North Island. It will serve as the second manufacturing site and reduce the risk profile of the current single site.

In addition, Synlait opened a new infant formula packaging facility in Auckland in November 2017, built at a cost of NZD55m ($38.4m). It also invested NZD37m ($25.5m) in its Dunsandel site to double the infant formula powder production.