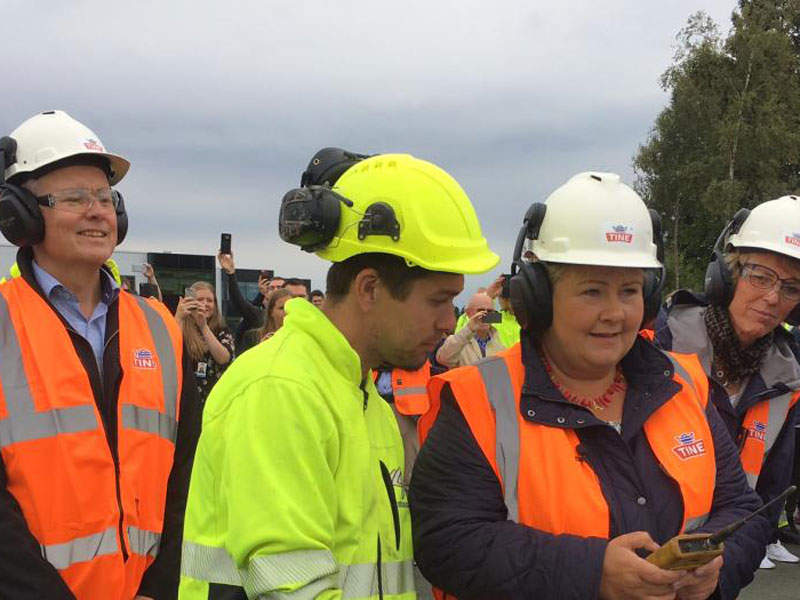 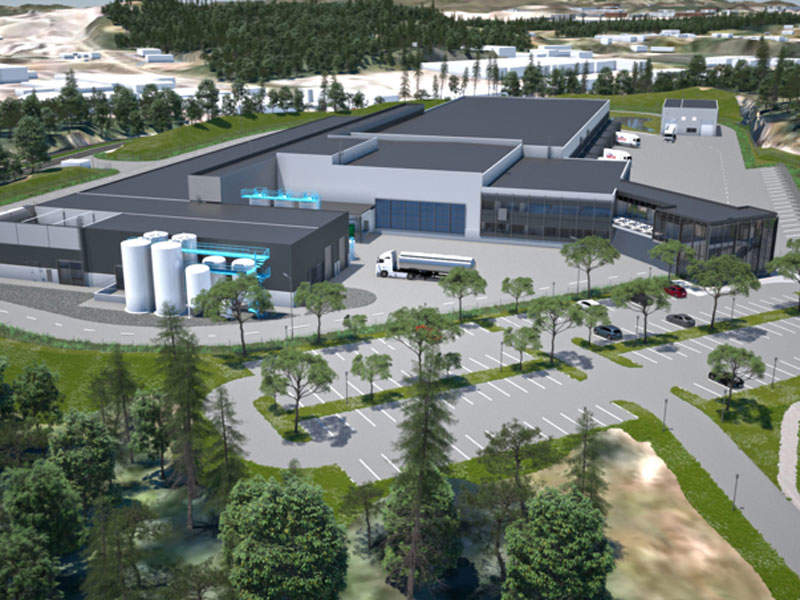 The new dairy plant will be spread over the 18,000m² area. Credit: AF Gruppen. 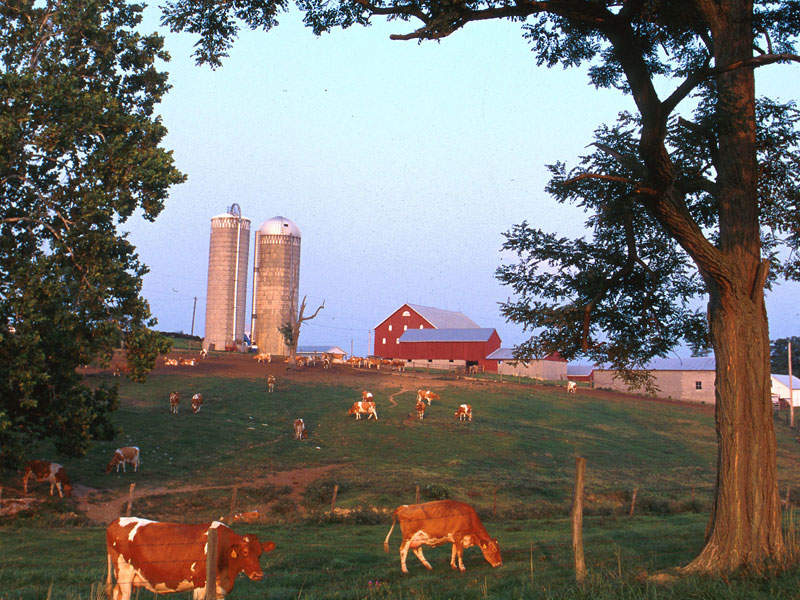 The dairy construction is expected to be completed by the third quarter of 2019.

In August, TINE Group initiated the construction of an energy-efficient new dairy processing plant in Bergen, Norway. The new dairy will have six production lines to produce milk, cream and juice.

The plant is being constructed with an estimated investment of Nkr800m ($101m). Construction is expected to be completed by summer 2019.

To be spread over an 18,000m² area, the new dairy will include space for production, inventory, direct distribution, and administration. It will produce milk, juice, and cream, which will be distributed directly to shops, schools, and kindergartens in Hordaland and Sogn og Fjordane.

Location of the new dairy

The co-operative already owns a dairy at Minde, which was built in 1959. The old dairy has been renovated multiple times with the last major rehabilitation being beginning in 1992 and completed in 1995.

TINE purchased a 75,000m² plot located south of Bergen for the construction of the new dairy in February 2010.

The production process and technologies used at the plant will be energy-efficient and environmentally friendly. For example, heat from the cold store will be recovered and used to produce steam for the production of dairy products. In addition, excess heat from production will be used for underfloor heating, snow melting and heating water.

The plant will also include LED lighting and other technical equipment for reducing energy consumption.

TINE’s new dairy plant will feature efficient, renewable energy solutions. It will be equipped with 6,000m² of solar cells, a biofuels filling station for trucks, and charging stations for electric cars.

TINE further plans to use electric vehicles for distribution.

AF Gruppen (AFG) company LAB Entreprenør was awarded a contract worth Nkr300m ($35.68m) in June 2017 to execute the construction of the new dairy along with associated outdoor facilities.

TINE is a Norway-based producer, distributor and exporter of dairy products. Owned by a co-operative of Norwegian dairy farmers, the company has approximately 11,400 members and 9,000 co-operative farms. It has more than 1,300 product lines at 31 dairies across Norway.

TINE plans to reduce greenhouse gas emissions at all its dairies by 2023 with the usage of renewable energy by investing approximately Nkr600bn ($76.93bn). The energy-efficient plants will save and produce renewable energy, which will be equivalent to the annual energy consumption of 270 households and approximately 1,500 electric cars.

The company has two central warehouse locations and two terminals, as well as several Norwegian and foreign fully and partly-owned subsidiaries. It has offices located in the US, Canada, Australia, Germany, Sweden and the UK.