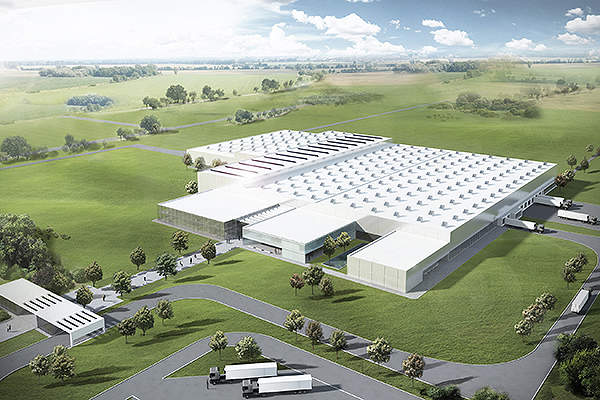 The gross floor area of the plant is equivalent to that of seven soccer fields. Image courtesy of Nestlé Germany AG. 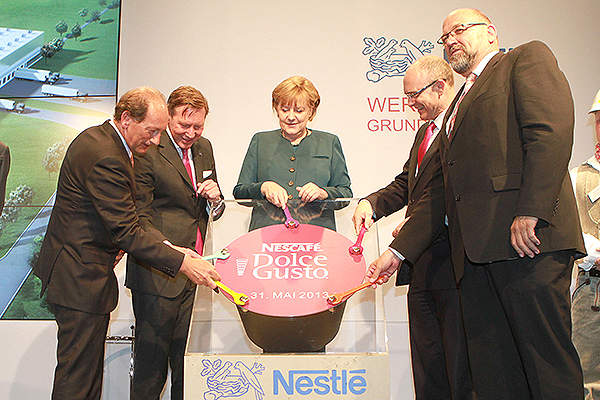 Groundbreaking for the Dolce Gusto plant in Schwerin took place in 2013. 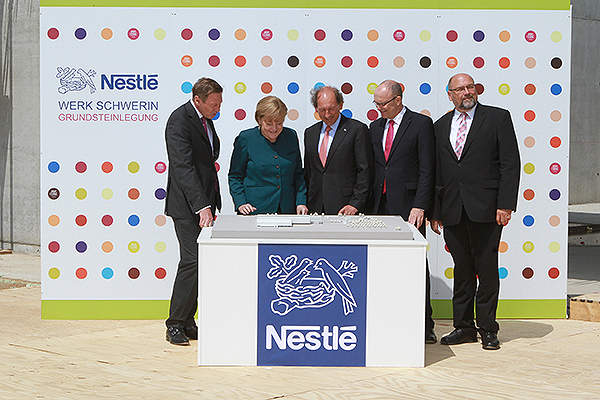 The plant started production in 2014. 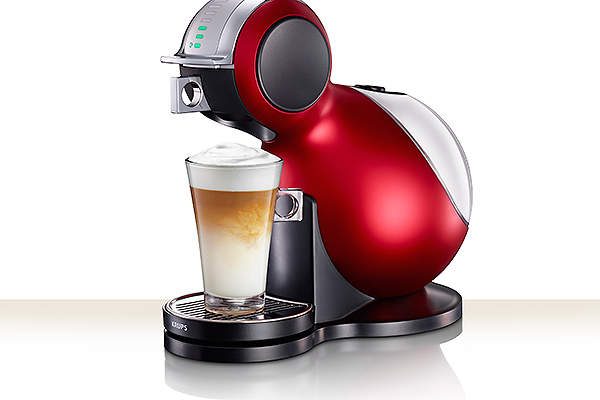 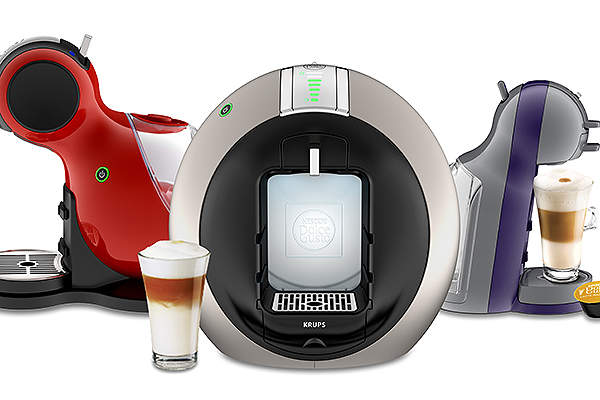 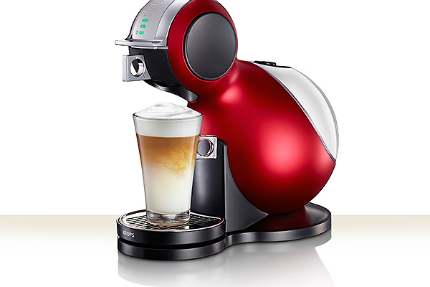 The new plant is located in Schwerin, the capital city of Mecklenburg-Vorpommern state, Germany. It produces single-dose coffee capsules, which are used in the Nescafé Dolce Gusto coffee machines.

Dolce Gusto is a coffee machine system that was introduced by Nestlé in 2006. The machine allows consumers to make 30 varieties of hot and cold coffees, including cappuccino, macchiato, chococino, cappuccino ice, espresso, lungo and classico decaffeinato.

The Schwerin plant is the third Nescafé Dolce Gusto Coffee Capsule plant in Europe. Nestlé owns similar plants in Tutbury, UK, and Girona, Spain. The investment on the Schwerin plant is not only the largest in Germany but also the biggest one in Europe by Nestlé to 2013.

The plant’s construction involved the use of approximately 36,000m³ of concrete and 7,000t of steel.

The preliminary design and basic construction of the plant was started in May 2012, whereas the cornerstone laying ceremony was held a year later. Construction began with the official groundbreaking ceremony in May 2013.

During the first stage of processing, the coffee beans will be collected, composited and cleaned by the workers. The beans are further roasted in the machine, before being grinded and then filled into different capsules for packaging.

The capsules are sold in Germany, Scandinavia and Eastern Europe.

The plant has 12 production lines, which can process 60t of raw coffee a day. It processes approximately 120 capsules/s; 7,000 capsules/min; 430,000 capsules/h; or ten million capsules/day.

It employs approximately 450 personnel and ten trainees and is expected to produce two billion capsules a year, when fully operational.

The plant is built according to the latest transparency and sustainability criteria and meets the international Leadership in Energy and Environmental Design (LEED) Gold Standard.

"Europe accounts for 80% of sales of the machines."

The plant’s hall bearing structure is made of wood and the interior finishing uses environment friendly solvents. The building consumes less water and energy.

Nestlé collaborates with coffee farmers with the help of Rainforest Alliance and 4C, in order to secure the necessary raw materials for the plant.

The plant was built by Munich architect Gunter Henn. Contractors and subcontractors including 30 German companies and more than 18 companies from Mecklenburg-West Pomerania were involved in the construction of the project. The project generated 300 construction jobs.

Nescafé Dolce Gusto has been launched in 42 countries worldwide and is a market leader in 11 of 16 leading European markets. Europe accounts for the majority (80%) of sales of the machines. The product achieved approximately 30% organic growth in Europe in 2012.

Nestlé is focused on ongoing investment in environmentally friendly facilities in the US.