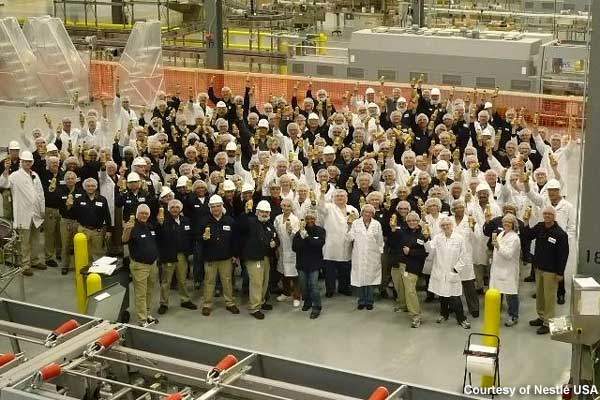 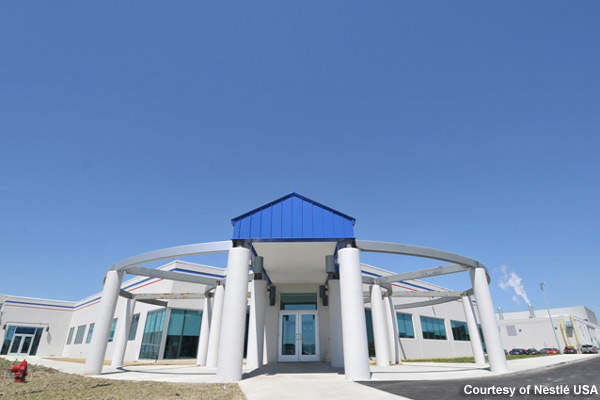 The Anderson facility is seeing an expansion of £200m to invest in environmentally friendly production. 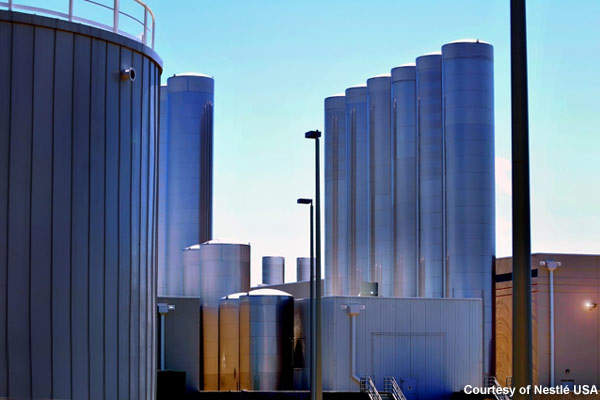 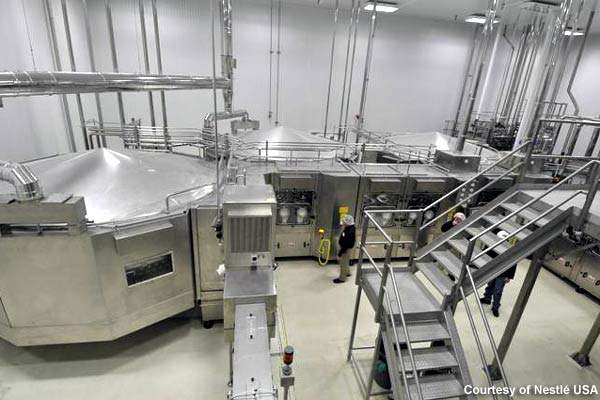 Formulation of the Nestl&#233; products takes place under aseptic conditions. 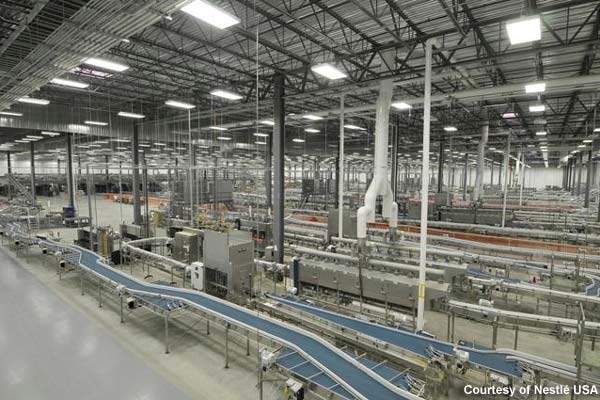 The Anderson facility is being expanded to over 1 million square feet and will become Nestl&#233;'s centre for healthy beverages in the US. 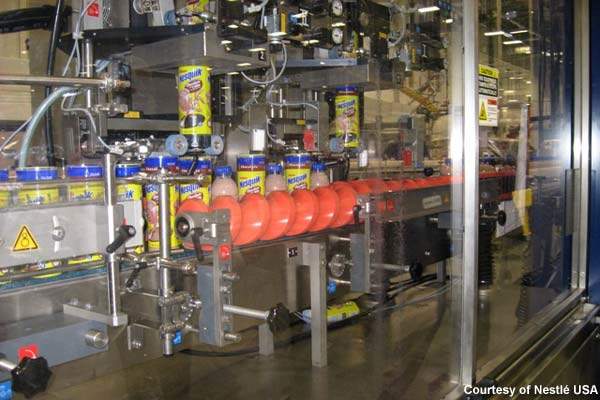 Nesquik chocolate milk is being reformulated to reduce its sugar content and make it a healthier option for consumers.

Nestlé is focused on ongoing investment in environmentally friendly facilities in the US.

The company invested a further $200m to expand and develop its aseptic ready-to-drink products facility in Anderson, Indiana, after making the decision in August 2008. The existing factory, which is situated about 45 miles northeast of Indiana on a 190 acre site alongside Interstate-69, has a floor space of 880,000ft² (82,000m²) and was constructed between August 2006 and June 2008 at a cost of around $359m.

There has been burgeoning US demand for healthy Nestlé ready-to-drink milk-based products, including Nestlé Nesquik ready-to-drink chocolate beverages (chocolate milk) and Nestlé Coffee-Mate liquid products. Because of this a decision was made in late 2008 to invest further capital in the site and produce a world-class aseptic production and distribution site for these products.

The company has actively reformulated the two product ranges being produced at this facility to reduce their sugar content and make them healthier for the consumer market.

“The Anderson facility gives Nestlé a unique platform to leverage its US nutrition, health and wellness strategy.”

The Anderson facility is expected to give the company a unique platform to leverage its nutrition, health and wellness strategy in the US.

The facility will create and develop new and innovative ranges of healthy and nutritious beverage products and bring them to market.

Full production from the plant started in March 2009.

The Anderson factory achieved LEED certification in January 2010, meaning that the facility meets a suite of standards for environmentally sustainable construction that has been set by the US Green Building Council (USGBC).

In addition, the Nestlé Anderson facility has improved its recyclability of resin packaging, provided a wastewater recovery system for reuse in cooling towers, and will use low-emission natural gas boilers in production.

The Anderson facility first began construction in August 2006 with Stellar Group of Jacksonville, Florida responsible for the design and construction of the facility. Services included site evaluation, architecture, engineering and construction management. The 880,000ft² facility was opened in June 2008 and created 400 jobs for the impoverished area.

Anderson has an aseptic processing/manufacturing environment, with some of the aseptic filling equipment provided by KHS. It also has machine rooms, truck and rail docks for shipping, a battery charging room, wastewater treatment facility, administrative offices and cold storage areas with computerised warehousing.

The $200m expansion of the Anderson factory was commissioned in February 2010. The facility has been expanded to over 1 million square feet (92,000m²) to make it one of the largest of its kind in the world. The expansion is expected to be fully operational by 2011 with an increase in the number of jobs created to over 535. The Anderson site will become Nestlé’s centre for healthy beverages in the US. The investment since August 2006 has totalled $559m, making it one of Nestlé’s largest-ever capital investments.

When fully operational in 2011, the facility will create 553 jobs.”

The facility was able to take advantage of tax increment financing from the city, which allowed the city to help by preparing the site for construction, building a new electric substation to supply power requirements, building a new rail spur for the distribution centre, upgrading the sewerage capacity, construction of two water towers and improving the site drainage.

Other incentives for the Anderson facility included $8m in state incentives plus local tax abatements, bonds and incentives valued at approximately $46m. The Indiana Economic Development Corporation also offered Nestlé USA up to $1.325m in performance-based tax credits and up to $50,000 in training grants based on the company’s job creation plans.

The state is also funding improvements to roads serving the expanded facility, including the nearby I-69 interchange.

Stellar Food and Beverage Facility Services won an Excellence in Construction first place award from the Associated Builders and Contractors First Coast Chapter for its work on the Nestlé plant in Anderson.