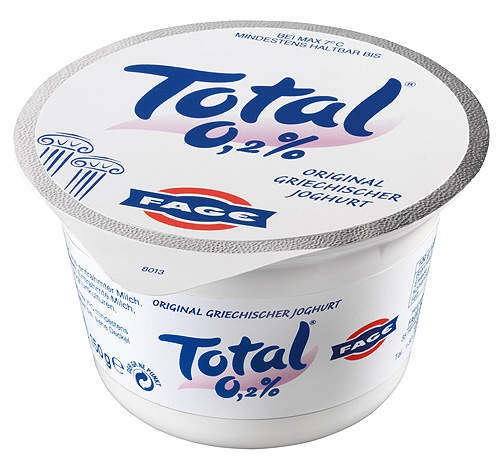 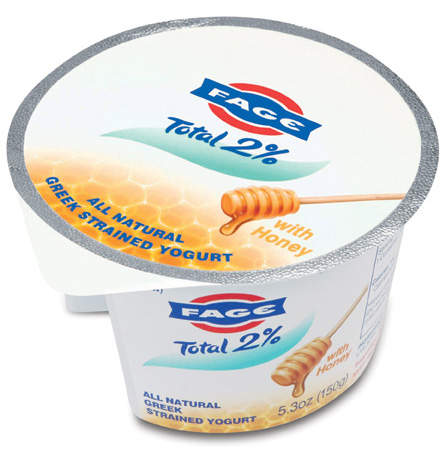 There is huge demand in the US for Fage USA's Greek-style yogurt products. 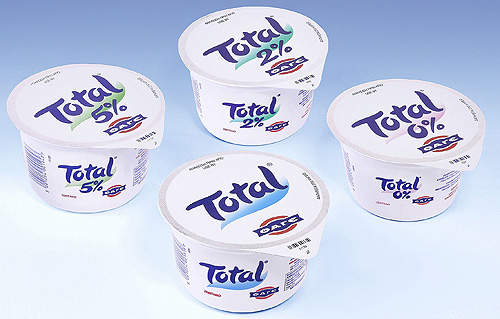 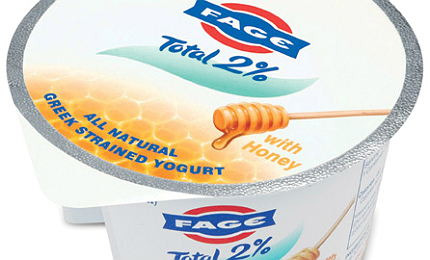 The yogurt production and distribution facility of Fage USA Dairy Industry in Johnstown, New York, US, is undergoing expansion.

The plant produces several varieties of its Greek-style yogurt products, for which there is huge demand in the US. The products are marketed across the US and distributed through natural and speciality food stores and supermarket chains.

Construction of the Johnstown yogurt plant began in September 2006 and the plant opened in April 2008. Built at an investment of $148.3m, it employs more than 240 people and has the capacity to produce 85,000t of yogurt annually.

Fage USA Dairy Industry is a subsidiary of Fage Yogurt, a Greece-based yogurt company. Fage Yogurt operates three plants in Greece and is a major producer of yogurt, cheese and milk.

The Fage USA Dairy Industry Yogurt Plant is located at 1 Opportunity Drive on a 27-acre site in Johnstown Industrial Park, 320km north of New York City. The Johnstown site was chosen because of the ready availability of milk supplies, and the location of the Gloversville-Johnstown wastewater treatment plant in the city – the whey wastes released during yogurt production can be treated at the wastewater treatment plant. The industrial park is also home to a Wal-Mart distribution centre and a number of small companies.

“The plant produces several varieties of its Greek-style yogurt products, for which there is huge demand in the US.”

The Fage USA yogurt plant is equipped with modern technologies and is designed to achieve Fage’s authentic recipe. The completely automated processing helps in maintaining high levels of hygiene and safety during operations. Four stainless steel milk silos at the site provide a storage capacity of 400,000 gallons of unpasteurised milk, 10,000 pallets of finished goods and about 19,000 gallons of pasteurised cream.

The Fage USA yogurt plant is equipped with a Westfalia High Density Automated Storage and Retrieval System (AS / RS) system. The system features 1,638 pallet positions, 23 gravity flow pick lanes and a four level rack system. It uses Savanna.NET warehouse management software to take products to the warehouse, which maintains a 40°F temperature. Cooling tunnels are used to cool the packaged yogurt from the production line before shipping.

The aseptic filling machines were provided by Hamba and OYSTAR Gasti, and the packaging lines were supplied by Aries Packaging. ABB supplies the palletising and handling robotic systems. The plant is equipped with Tetra Pak’s automated CIP Controls with Alfa Laval valves and the distribution control system is provided by Rockwell.

Instrumentation systems were provided by Mettler-Toledo, Ashcroft and Anderson Instruments. A control room monitors all the real-time processes. Siemens provided a building management system to control and monitor the utilities, temperature, HVAC and other systems.

Fage USA uses different proprietary yogurt fermentation processes, called live-culture fermentation, to produce its yoghurts. The Greek-style yogurt consumes four pounds of milk for the production of one pound of yogurt. The fermentation tanks produce large amounts of whey, which is separated.

“The Fage USA yogurt plant is equipped with modern technologies and is designed to achieve Fage’s authentic recipe.”

The consistency of the final product is achieved by the right combinations of pasteurisation, separation and culture processes. The Greek yogurt produced is thick and creamy without any artificial ingredients.

Fage produces the yogurt with zero, 2%, 5% and 10% fat contents. Honey, cherry, strawberry and peach flavours are also produced. A feasibility study by Malcolm Pirnie and HydroQual is being conducted to meet future wastewater treatment needs due to the yogurt plant’s expansion.

In 2007, the National Grid granted $250,000 towards $4m of electricity improvements at the yogurt factory. In total, Fage received $1m from state grants.

In January 2010 Yakult USA, a subsidiary of Tokyo-based Yakult Honsha, announced its plans to build a new manufacturing facility in the US. The new plant will be located in Fountain Valley, California, and will produce the company’s probiotic drink-brand Yakult.

PepsiCo and Germany’s Theo Muller Group are constructing a yoghurt manufacturing facility in Batavia, New York, US. The two companies have formed a joint venture called Muller Quaker Dairy, which will build and operate the new plant.