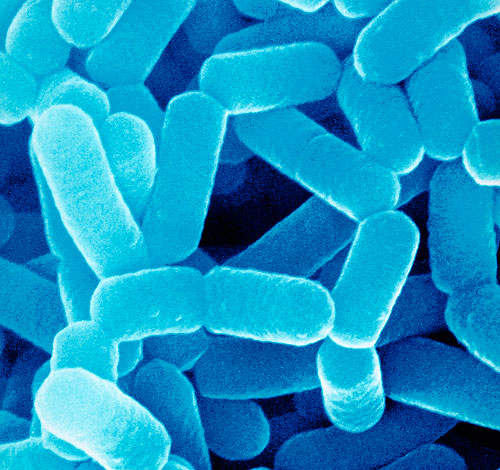 The market for Yakult is growing; in March 2014, an average of 23.41 million bottles were consumed a day.

In January 2010, Yakult USA, a subsidiary of Tokyo-based Yakult Honsha, had announced its plans to build a new manufacturing facility in the US. The new plant is located in Fountain Valley, California, and produces Yakult, the company’s probiotic drink-brand.

The project was approved by the Planning Commission of the City of Fountain Valley in March 2012. An investment of $20m was made in the new factory, which started production in May 2014.

Yakult is sold in 31 countries and regions, excluding Japan. It is a fermented dairy drink that includes yoghurt-like probiotic cultures. It contains more than eight billion ‘friendly’ bacteria called Lactobacillus casei Shirota in each serving. These bacteria help to improve the digestive system and boost the immune system.

The company’s net sales increased to $6.3bn (3.9% increase over 2011). The annual average number of bottles sold all over the world in a day exceeded 20 million bottles for the first time in 2011, which was a record-holding high sales volume.

In March 2014, an average of 23.41 million bottles of Yakult were consumed daily all over the world. The biggest competitors for the drink are Groupe Danone’s DanActive and NextFoods’ GoodBelly.

The Fountain Valley facility is part of Yakult USA’s national expansion plans to enter new regions of the US. In 2005, only 40 probiotic and prebiotic products were available in the US. Between 2006 and 2008, more than 250 new products were launched in the market.

The new facility doubled the company’s production of Yakult and helps in exploring product line extensions. Yakult USA imported the probiotic drink for sale in the US from its plant in Guadalajara, Mexico, until the new plant was complete in May 2014.

Investment in the Fountain Valley plant is also part of Yakult Honsha’s worldwide expansion plans. As the benefits of probiotic drinks such as Yakult are being recognised, the company now sells its products in more than 30 countries.

The new facility is spread over an area of 383,000ft² and includes three buildings. The single-storey office building was built in an area of 11,221ft². The manufacturing building covers an area of 76,830ft².

The single-storey storage building offers 10,716ft² of space. A car park with 146 parking spaces was built.

“The maximum production capacity of the plant will be 950,000 bottles a day.”

The company chose to construct the facility from scratch due to the manufacturing process of Yakult. The process is unique and the existing building did not fulfil the company’s requirements.

Capacity of Yakult’s Californian facility and proximity to Los Angeles

Yakult USA chose California as the location for the new plant because of the plant’s proximity to Los Angeles, which is the company’s biggest market for probiotic drinks. The company acquired the land for the new plant at a cost of $5.8m.

Although the cost of producing Yakult in the US may be higher than that in Mexico, the US plant offers logistical advantages.