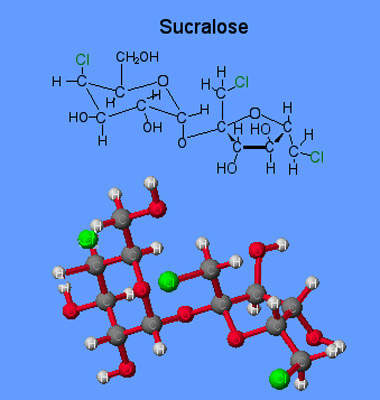 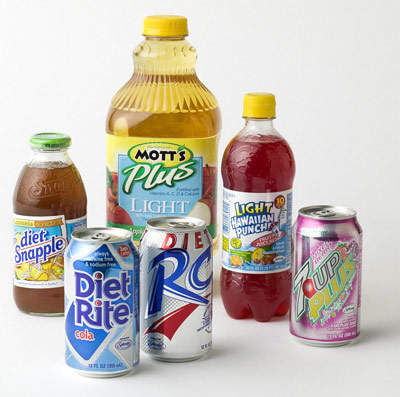 A number of popular drinks use Sucralose as a sweetener, emphasising its importance in the global sweetener market.

Splenda Sucralose is stable to heat, making it suitable for use in baking and cooking. 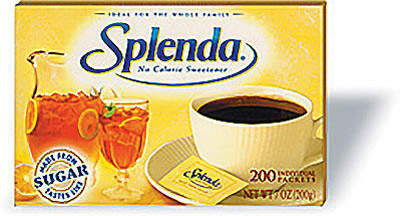 Tate & Lyle, the well-known UK sugar manufacturer, developed the zero-calorie sugar alternative Sucralose, This was developed from sucrose with three chlorine atoms substituting for three oxygen atoms and is now found in a wide range of zero-sugar drinks and food products. Tate & Lyle is the sole producer of Sucralose in the world (since April 2004) and began the construction of a second Sucralose production plant in early 2005. Sucralose is 600 times sweeter than Sucrose.

The first plant was situated in McIntosh, Alabama in the US, where a £42m ($75m) expansion project (completed in June 2006) was able to double production capacity. However, this output was still not enough.

The commissioning/opening of the new Singapore plant was scheduled for January 2007 and aimed to triple the production volume of the sweetener. The new plant in Jurong Island actually opened in April 2007. The new facility is located in the Far East, since Tate & Lyle expected the Far Eastern market to be a lucrative one and also the region has a reputation for skilled workers, cheap labour and tax breaks.

The company has received a great deal of support from the Singapore Economic Development Board (SEDB) and the Jurong Town Corporation (JTC) in choosing a suitable site and getting the project started.

In addition, the SEDB has also offered Tate & Lyle greater security for its 32 Sucralose patents and Intellectual Property (IP), which is important because only Tate & Lyle is allowed to produce Sucralose and everything about its manufacture is a closely guarded secret. The facility has created over 100 jobs and required an investment of S$300m ($196.1m). This facility represents the company’s largest investment in Asia. Staff employed at the new plant include chemists, electrical control engineers, process engineers and technical specialists.

The facility was constructed on an 11ha site in Jurong Island in Singapore’s industrial zone. The construction work on the project was managed by the Australian company Lockwood Greene Asia Pacific.

The piping and insulation contract for the project was awarded to McConnell Dowell in February 2006. The piping installation includes 33km of piping material (various different materials) ranging in diameter from 20mm to 1.2m. John Zink Co LLC supplied and installed a waste heat boiler system for the new plant. Blue Scope Steel (Lysaght) supplied 75t of steel and 5,400m² of structural decking for the project.

Sucralose, which is marketed under the trade name SPLENDA by McNeil Nutritionals (Johnson and Johnson), was the result of over 30 years of research by Tate & Lyle and is now the subject of 32 patents, 23 of which describe its manufacture. The sweetener is not manufactured under license by anyone else and is only produced at Tate & Lyle’s two sites – in the US, and now in Singapore too. The sweetener has found use in over 4,000 products including drinks, breakfast bars and ice creams.

The sweetener has been passed as fit for use in over 80 countries around the world and has been found to be more stable than Aspartame, the previously favoured sweetener for food manufacturers. Sucralose, which is 600 times sweeter than sugar, owes some of its popularity to Tate & Lyle’s marketing strategy that made it clear the sweetener was derived from sugar.

There has been some concern over the ability of Tate & Lyle to protect its patents relating to the manufacture of Sucralose. Two major manufacturing patents expire in 2006 and 2009 and other companies, particularly in China, are now beginning to manufacture generic versions of the sweetener.

Wal-Mart in the US has recently started to market Altern, a product chemically indistinguishable from genuine Sucralose and more worryingly for Tate & Lyle, 30% cheaper. The source of the Sucralose-like compound is unknown. Tate & Lyle was hoping that the sales of Sucralose could be a cash cow during the effects of possible EU sugar subsidies, which could cost the company $165m in lost profits.

China and India are not among the 20 countries where Tate & Lyle registered its patents, but the company will defend its patents if products are imported to regions where Sucralose is protected. Meanwhile, Tate & Lyle is confident that its patent protection will be good through until 2020.

“Sucralose seems to be a more versatile food additive than other sweeteners in that it has the taste of sugar but it is also stable to heat.”

Sucralose seems to be a more versatile food additive than other sweeteners in that it has the taste of sugar but it is also stable to heat, making it more useful in cooking processes. It is estimated that the global sweetener market will be worth more than $189m per year by 2008 and Sucralose should account for a significant proportion of this.

The new Singapore facility is currently in the process of ramping up to full capacity, which is expected to take 12 to 18 months (until late 2008). Once fully operational, it would complement the production capacity of Sucralose at the company’s manufacturing facility in Alabama, US, in order to meet the global demand for the product.

Iain Ferguson, chief executive of Tate & Lyle, commented: “The new plant will broaden our manufacturing base and help facilitate improved access to the Asian and European markets. SPLENDA Sucralose has enjoyed success in Japan since the first products were launched there in 1999 and we aim to replicate this success across the region. The new plant is expected to meet international demand for sought-after sweetener Sucralose.”