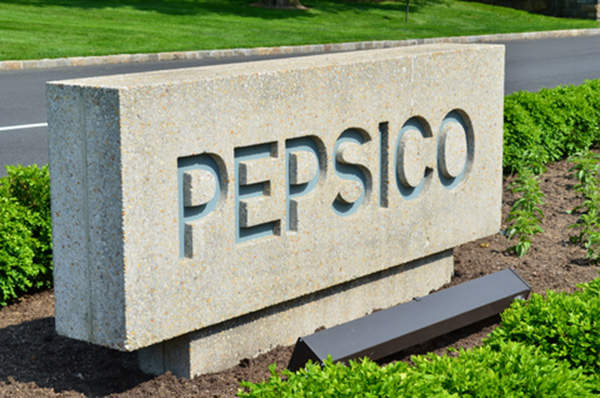 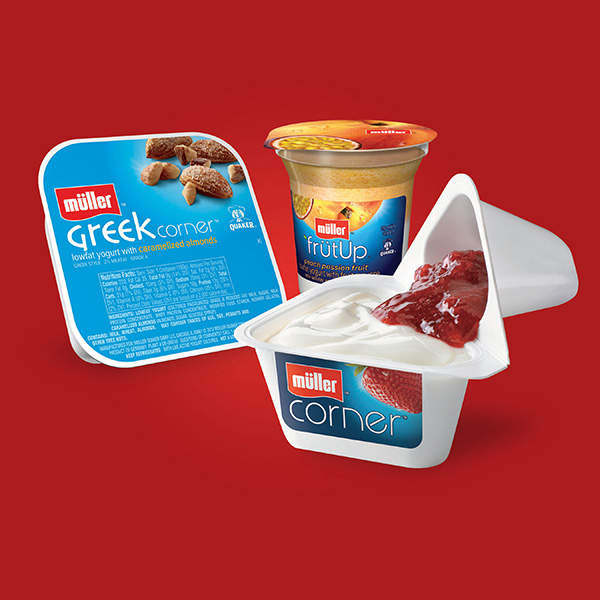 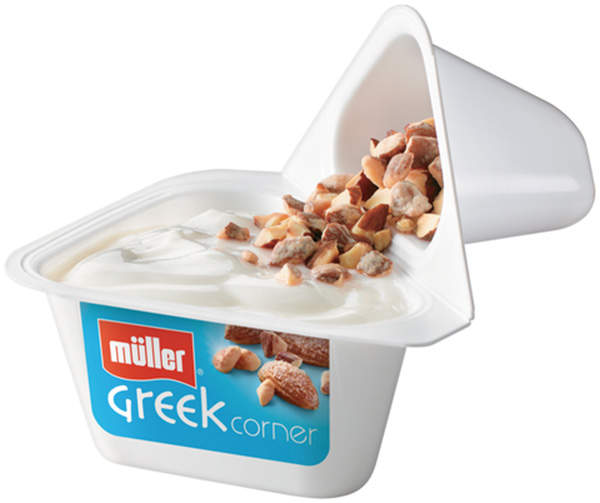 Dubbed Project Wave, the facility is one of the biggest yoghurt plants in the US. It is developed on 82 acres (33ha) of land in Genesee Valley Agri-Business Park in Batavia. The joint venture invested $206m in the project.

The plant covers an area of 363,000ft² and was completed in June 2013. It has an annual production capacity of five billion cups of yoghurt.

PepsiCo brought its distribution and marketing capabilities to the project while Muller provided its proprietary recipes and state-of-the-art yoghurt production technology. The project marked PepsiCo’s entry into the US dairy market and its expansion into nutritional foods.

The project spurs the growth of the dairy industry in the region. It created approximately 180 jobs and a number of indirect jobs in dairy farms and related industries.

Site selection for the PepsiCo and Theo Muller yoghurt plant

Four sites were considered for the construction of the plant, including Avon in Livingston County. Batavia was selected as the final location as construction permits were provided by the Genesee County Economic Development Center (GCEDC) within 15 days.

The GCEDC and the state of New York also provided $11m in incentives. This included a $5.7m tax abatement for ten years and a $5.4m sales tax waiver on construction materials and office equipment.

The state and local governments had been instrumental in landing the project in Batavia. They provided $100,000 in grants to improve the infrastructure in the Genesee business park to support the new plant. The grant also supported other projects developed in the park, including the Alpina plant.

New York was selected for its good supply of high-quality milk, which is an essential requirement for Greek-style yoghurts. The state is home to approximately 10% of the country’s dairy plants and is the third biggest dairy producer in the US. The region has the capacity to produce more than 12.4 billion pounds of milk a year.

The state government is also trying to support this growth and introduced legislation called Dairy Augmentation for Increased Retail in Yogurt products Act in March 2012. The act aims to create monetary incentives for farmers, enabling them to purchase more cows for their dairy operations.

Design of the Project Wave yoghurt plant in Batavia

The plant initially includes three production lines, which will be increased to five and ultimately to 16 in the future. It includes a refrigerated warehouse with an initial height of 45ft and a total of 20 tanks, consisting of two 77ft-high tanks, two 65ft-high tanks and the remaining 16 50ft-high tanks.

Construction of the yoghurt plant

Pre-construction works including grading of the site started in November 2011. Installation of sewer lines was later completed to enable construction to begin. Due to the tight schedule of the project, the construction advanced quickly.

Haskell Architects and Engineers were the general contractors for the construction.

Muller Corner and Muller Greek Corner are available in a variety of flavours such as Blueberry, Strawberry, Crispy Crunch, Choco Balls, Chocolate Flakes and Crunchy Granola. Greek-style flavours of the product include Honeyed Apricot, Strawberry, Blackberry & Raspberry, and Caramelised Almonds.

Demand for value-added yoghurt products is rapidly growing in the US. By 2016, the market is expected to reach $9bn from $5.7bn in 2011. The joint venture capitalises on this growing demand with the new plant.