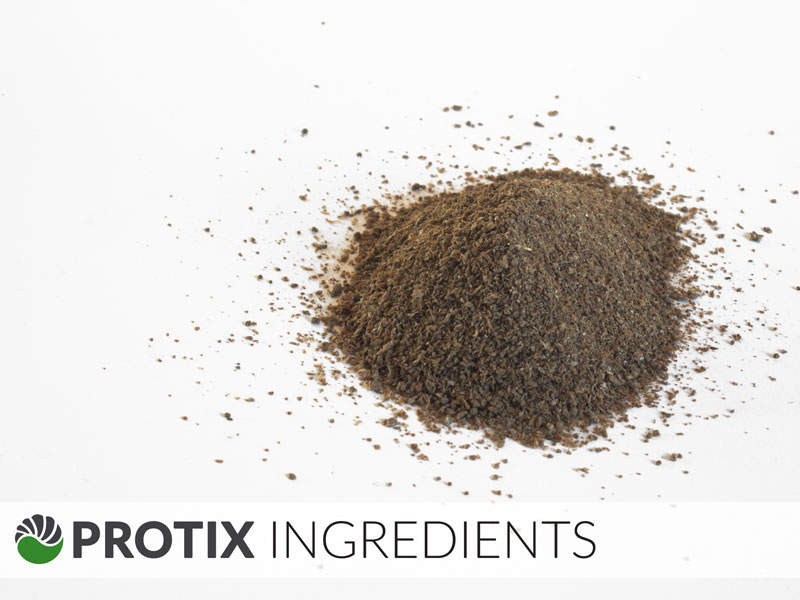 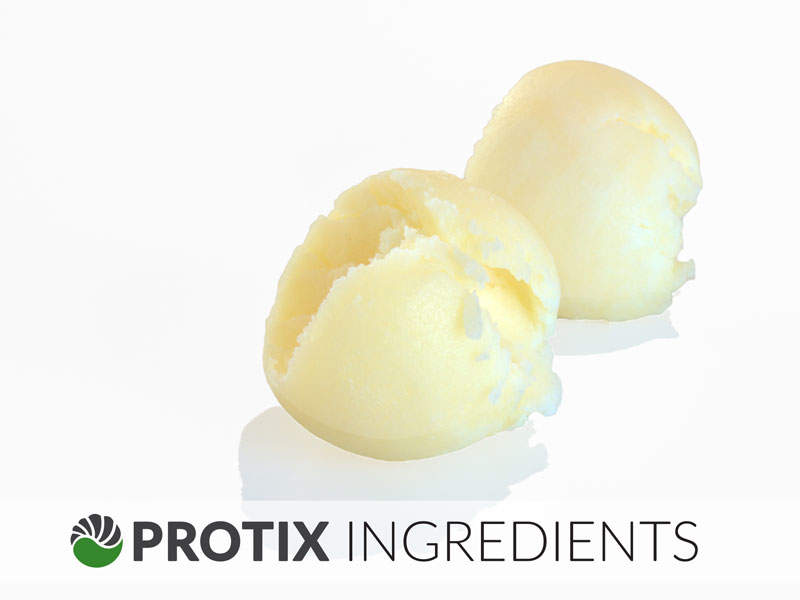 The plant will also produce lipids, which can be used as livestock feed and pet food. Credit: Bühler Group. 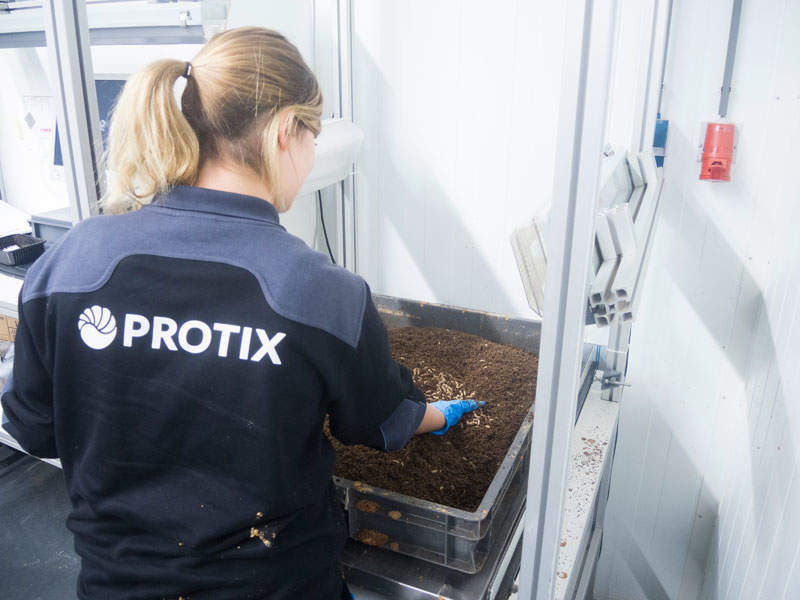 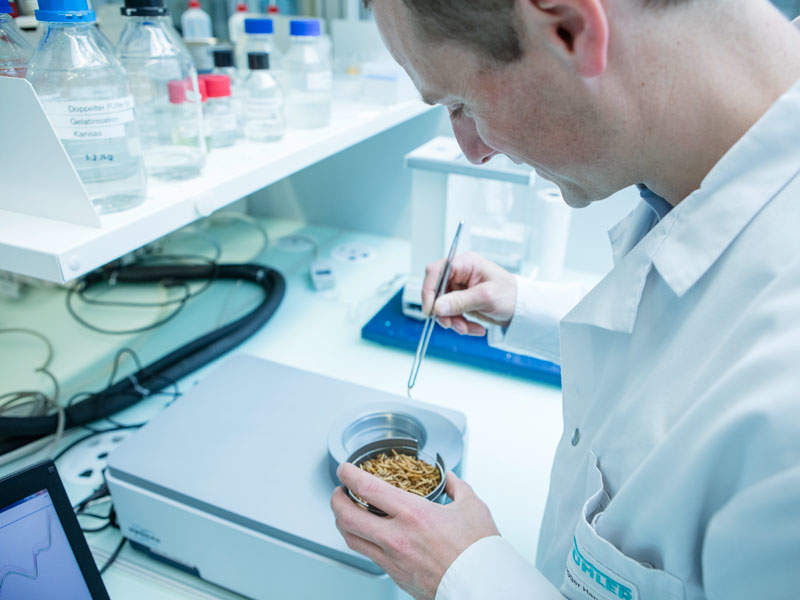 Bühler Insect Technology has announced plans to build an insect protein processing facility in the Netherlands.

Bühler is constructing the plant to develop a sustainable source of feed for pigs, poultry, cattle, and fish. It will also serve as a modular and scalable example for future projects.

Construction is expected to commence in 2017 while operations will start in the second half of 2018.

Bühler Insect Technology is a joint venture (JV) of Bühler and Protix.

The plant will include facilities for feedstock processing and larvae rearing.

Bühler’s technology and equipment will be used for feed production, while Protix is responsible for rearing the insects.

The larvae of black soldier flies will be fed with organic by-products such as food scraps and farming waste. Proteins produced by the insects will then be separated and extracted.

Fly larvae or mealworms are easy to breed and can extract approximately 70% of proteins from waste. The insects can produce 1kg of mass from 2kg of waste.

The process requires less space and is capable of producing 1kg of protein from 1m². The yield can be further optimised by using vertical farming concepts.

Insects are consumed as food in regions such as Asia, but the popularity of such products in the West is limited. Therefore, a new processing plant will focus on producing feed for animals.

Insect meal is similar to fishmeal and can be used as feed for aquaculture, which will reduce the pressure on natural fish populations. The fat contained in insects is similar to palm kernel oil.

In addition, insect excrement can be used as a fertiliser for farming, which further increases process sustainability.

Agriculture produces 525Mt of plant protein required for human and animal consumption in the form of corn, rice, wheat, or soybeans. However, the production is not sustainable, with just 25% of the proteins being available for human consumption and 60% for the production of animal protein. The remaining 15% is wasted.

The existing agricultural production levels are forecast to be not sufficient to feed the growing global population. To meet rising demands, production will have to be doubled by 2050, which cannot be achieved through traditional farming practices.

Alternative sources for protein such as insects or algae are emerging as sustainable source to meet the growing demand. Insects bred on organic residues can help in recovering 70% of nutrients, recycling food waste and adding them back into the food value chain.