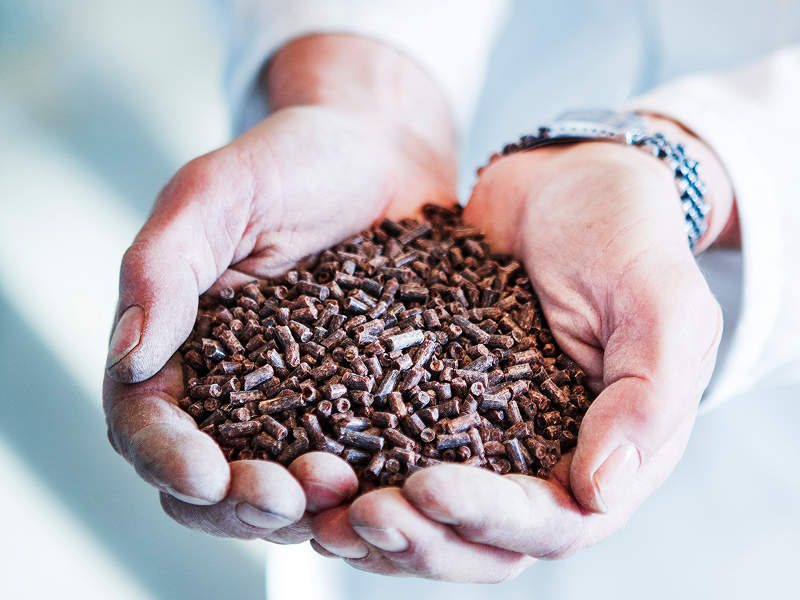 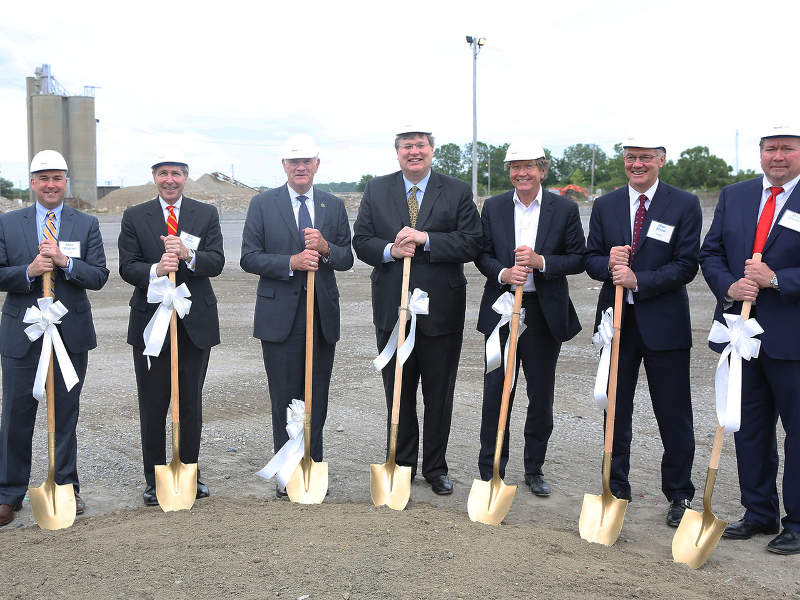 Ground-breaking for the construction of the facility took place in April 2017. Image courtesy of Calysta. 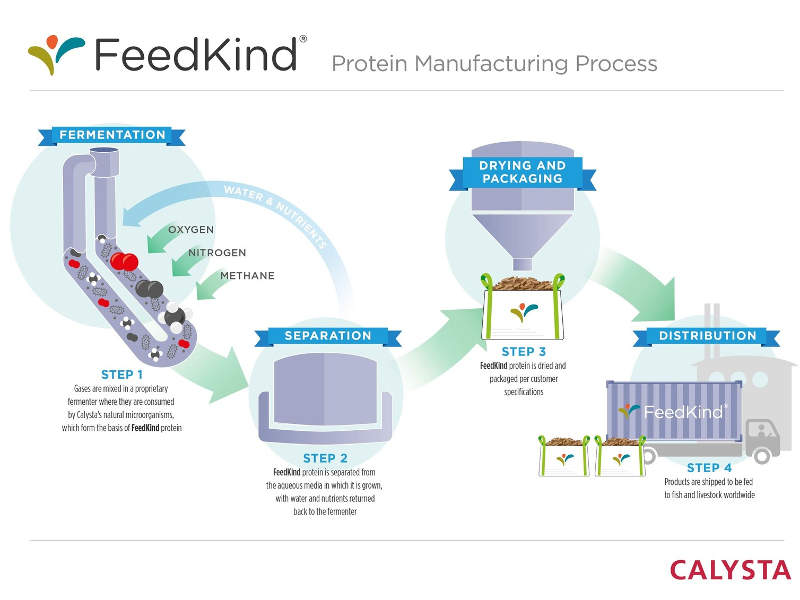 FeedKind® protein will be produced through a patented gas fermentation process. Image courtesy of Calysta. 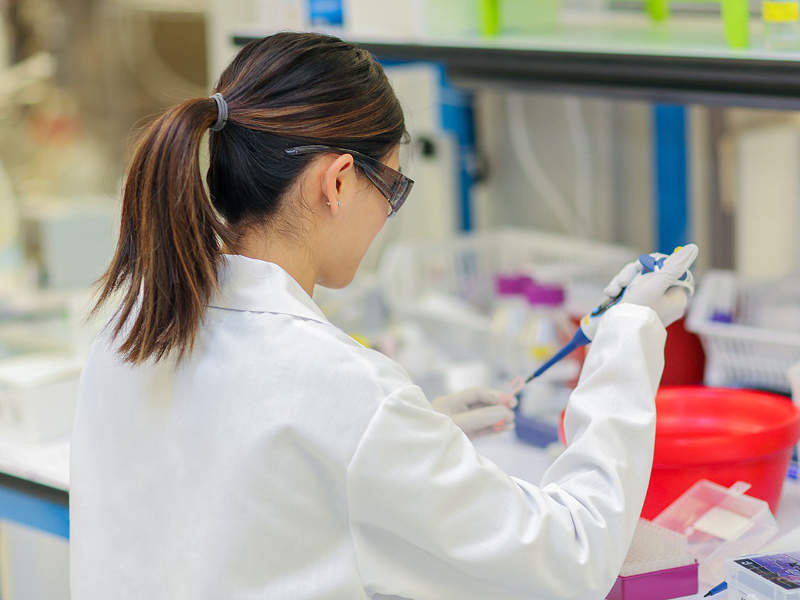 The FeedKind® protein was developed to meet the growing demand for sustainable sources of protein for aquaculture. Image courtesy of Calysta. 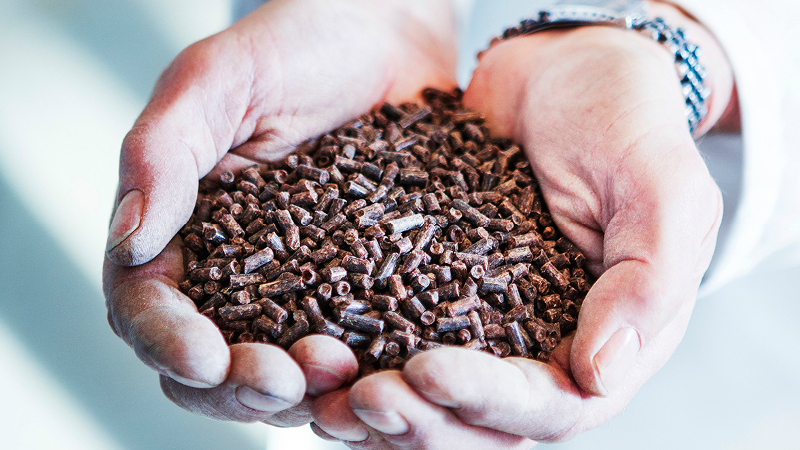 Located in the Shelby County of Memphis in Tennessee, the facility will be one of the world’s biggest gas fermentation plants.

Calysta and Cargill are executing the project through a joint venture called NouriTech™, which was formed in 2016. The new facility will initially produce 20,000mt a year of Calysta’s patented FeedKind® protein, a sustainable ingredient for fish, livestock, and pets.

The facility is expected to create 160 full-time in the Shelby County.

The new facility will be built on a 37-acre site and include a single-storey administration block to house operators, engineers, and management personnel.

In addition, the plant will include piping, filtration, and product handling facilities, as well as processing and loading equipment.

FeedKind® was developed by Calysta as a sustainable alternative to conventional sources fishmeal and soymeal. The protein is initially being promoted for use in the aquaculture industry and will later be expanded to the livestock and pet markets.

The product is produced through the world’s first commercially-certified gas fermentation process. It is nutrient dense, rich in fat, has low fibre content, and is approved for use as feed by the EU. It is available in the form of dry powder and pellets.

A pilot plant for the production of sample amounts of FeedKind® protein was built in September 2016 in the UK. Calysta also signed a global marketing contract with Cargill to enter the North American market.

Fermentation, separation, drying, and packaging are all steps involved in the production of the FeedKind® protein. Oxygen, nitrogen, and methane gases will be mixed in a proprietary fermender with water and nutrients. Calysta’s natural microorganisms then consume the ingredients through the company’s patented gas fermentation process.

Fermented material is then sent to a separator to remove the FeedKind® protein from the aqueous media. Water and nutrients will be returned to the fermenter for reuse.

The recovered FeedKind® protein will be sent to the drying and packaging unit, where it will be packaged as per customer requirements. The packaged feed will then be shipped worldwide.

Black & Veatch has been contracted to supply equipment and provide technological assistance.

Demand for fishmeal has been on the rise, while supply has fallen drastically. Fishmeal prices have consequently increased.

Fishmeal production is largely dependent on wild catch fisheries. If not regulated, these can damage the world’s ocean ecosystem. New and sustainable ways to fulfill the growing demand that are not dependent on the human food chain have become the need of the hour.

Calysta aims to fulfil the demand through sustainable means using its FeedKind® protein. Production of the protein is independent of weather and fishery regulations.