At $1,200 per kilogram, the Thai speciality coffee beans brand Black Ivory is the world’s most expensive coffee. Launched in 2012, Black Ivory is produced at the Golden Triangle Asian Elephant Foundation in the Chiang Saen district of Chiang Rai Province in northern Thailand.

Black Ivory is made from the finest Thai Arabica beans grown at an altitude of 500ft. The handpicked coffee cherries are fed to elephants which then refine the coffee beans via their digestive tracts. Individual beans collected from the elephant’s dung are sun-dried and roasted before packaging. Around 33 kilograms of coffee fruits are required to produce just one kilogram of Black Ivory coffee. 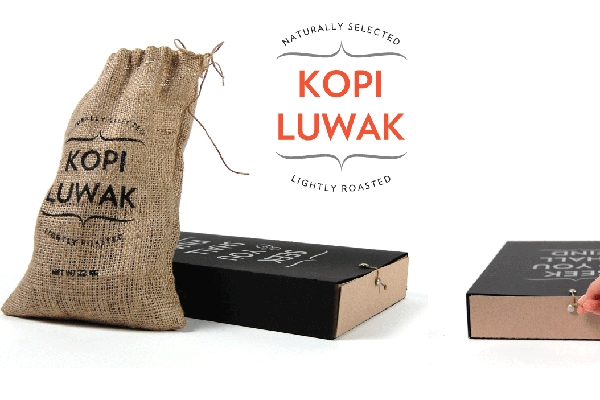 Kopi Luwak, a specialty coffee produced in Indonesia, is world’s second most expensive coffee bean. Also known as the civet or ‘crap coffee’, Kopi Luwak coffee beans are collected from the droppings of the local cat-like forest animal called luwak which eats ripe coffee cherries. The resulting product sells at up to $600 per kilogram.

It is made from both Arabica and Robusta coffee fruits grown in the Indonesian islands of Java and Sumatra. The egested coffee beans are cleaned and washed before being sun-dried and roasted.

Vietnam, Philippines and China have recently ventured into Kopi Luwak production. The production of these coffee beans by caging the wild luwaks and forcing them to consume coffee has been criticised widely by animal rights activists.

Kopi Luwak was introduced into the western market in 1991 and was known as the world’s costliest coffee until 2012.

The unroasted Pantaleon – Mocca coffee beans produced by Finca El Injerto in Guatemala, fetched $210.50 per pound ($464 per kg) in an online auction in 2013, making them the world’s third most expensive coffee beans. The same coffee beans were previously sold for $500.50 per pound in 2012.

El Injerto’s Mocca variety of coffee is grown in the Huehuetenango region in Guatemala at an altitude of 1,500m. Mocca is a rare variety of coffee with origins in Yemen. It is distinguished for its tiny size and distinctive shape along with its red fruity flavour with a hint of honey. 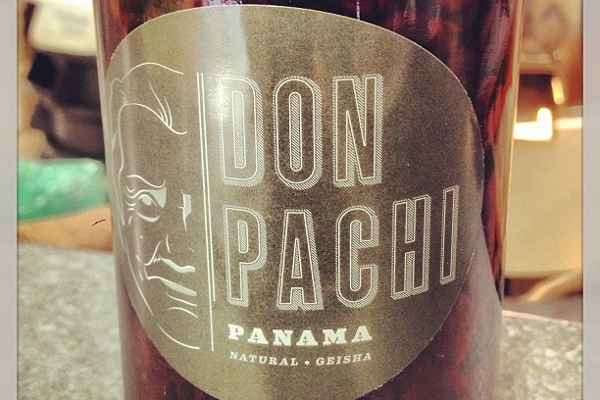 Don Pachi Geisha coffee beans produced at the Don Pachi Estate in Panama, Central America, were sold at up to $166 per pound ($366 per kg) at 2012 auction. These coffee beans are produced by Don Pachi Francisco Serracin from the Geisha variety of coffee plants grown at an altitude of 1,600m.

Geisha coffee plants of Thai origin were brought to Central America in the 1960s. Don Pachi Geisha is a natural processed coffee prepared drying the beans inside the fruit unlike the typical wet-process. The medium roasted Don Pachi Geisha coffee beans offer a distinct taste with a floral and chocolate flavour.

Ospina coffee is grown at an altitude ranging between 5,000ft and 7,500ft. The handpicked ripe coffee cherries undergo fermentation and sun drying before being roasted. The Ospina Coffee company produces, roasts as well markets the coffee beans. 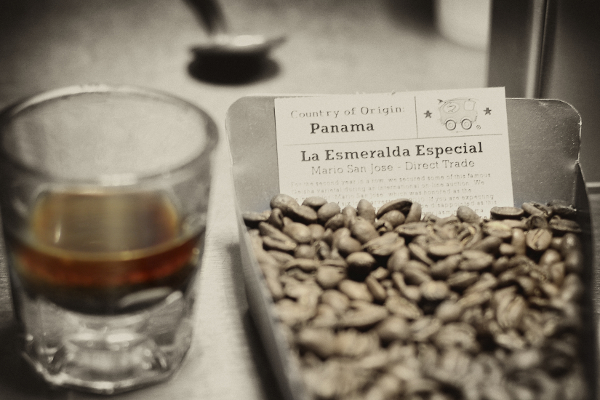 Hacienda La Esmeralda coffee, also known as Esmeralda special coffee, sold at up to $127.50 per pound ($281 per kg) in 2013 auction becoming the world’s sixth most expensive coffee beans. León Natural, the most premium brand La Esmeralda coffee fetched more than $100 per pound. La Esmeralda is a Giesha variety coffee grown among old guava trees in the mountains of West Panama at an altitude of 1,500m to 1,700m. The coffee is known for its unique fruit and floral flavours.

The processing of typical La Esmeralda coffee starts with the de-pulping of coffee fruits after which the mucilage coat of the beans is removed using machines. The beans are then pre-dried under the sun or mechanically and covered with a thin paper like covering called the pergamino or hull before storing for 45 to 60 days. Once mature to their full taste are finally dried with mechanical driers and de-hulled before being transported for roasting.

Starbucks sold this limited edition coffee in its 48 stores in the US at a price of $7 per a plain black cup. The coffee is made using clover brewing machines and has a rare fruity flavour.

St. Helena, priced at $79 per pound ($174 per kg), is the world’s eighth most expensive coffee bean. The premium beans are grown on the remote South Atlantic island of St. Helena to which Napoleon Bonaparte was exiled. St. Helena coffee is made from a special type of Arabica bean known as Green Tipped Bourbon Arabica which is exclusive to the Island.

This rare coffee is grown using only natural fertilisers. The harvested beans are wet processed and the mucilage of the beans are removed through natural fermentation process. The beans are then sun-dried for about four months before being roasted. St. Helena offers a floral fruity flavour with hints of citrus and caramel.

The Brazilian Fazenda Santa Ines coffee sells at up to $50 per pound ($110 per kg). It is produced from Yellow Bourbon variety of beans grown at the foot of the Mantiqueira Mountains in southern Minas Gerais, Brazil.

Coffee cherries are hand-picked and processed in a traditional method without involving any automated process for producing the Fazenda Santa Ines coffee. It is a very aromatic coffee offering sweet taste with a hint of lemon and clove. 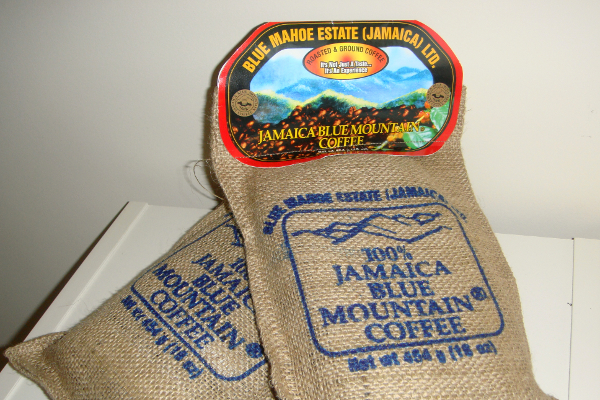 The handpicked ripe coffee berries are processed at the Mavis Bank Coffee Factory. The Blue Mountain coffee beans are wet-processed and sun-dried, whereas although mechanical driers are used during rainy seasons. The processed beans, graded according to size, are exported following the inspection by the Jamaica Coffee Industry Board.