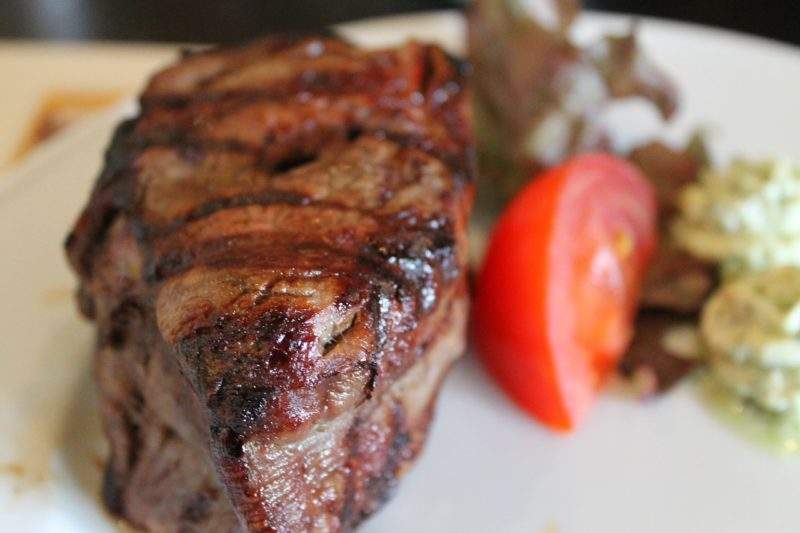 Wonky steaks benefit multiple stakeholders, from consumers who can purchase high-quality meat at cheap prices to suppliers who are able to sell more of their meat and avoid the process of mincing meat.

We’ve had wonky vegetables, but a new craze of wonky food might be on the horizon. Wonky steaks have just been launched in the UK, dubbed the first of its kind in the market.

Released by Musclefoods, an online food retailer, the steaks are sold in bulk for as low as £1 per steak, offering consumers an affordable way to enjoy a delicious juicy steak for dinner. The ‘beautifully wonky rump steaks’ range is from grass fed free range cows, where the only issue with them is that they do not fit the strict weight and size dimensions that restaurants and supermarkets want.

Unlike wonky vegetables, meats that are not desirable are usually made into mince meat or ready meals in order to avoid waste. But this means that good quality meat is being wasted and turned to mince rather than being sold. Musclefoods aims to alter consumer perceptions of what food should look like in an attempt to reduce good quality meat going to waste and potentially reduce waste in the service sector as well.

Wonky steaks benefit multiple stakeholders, from consumers who can purchase high-quality meat at cheap prices to suppliers who are able to sell more of their meat and avoid the process of mincing meat.

The relative success of wonky vegetables has made food retailers realise that there is a demand for imperfect produce. As such it would not be surprising that other food retailers will follow a similar path to Musclefoods and launch their own wonky meat range.

The challenge is to offer a range of wonky products that draws consumers into stores but at the same time ensure the demand of regular produce remains strong. Within the next couple of years there will be an increase in food retailers in the UK which will start offering wonky meats as consumers’ perception of what food should like become more relaxed.