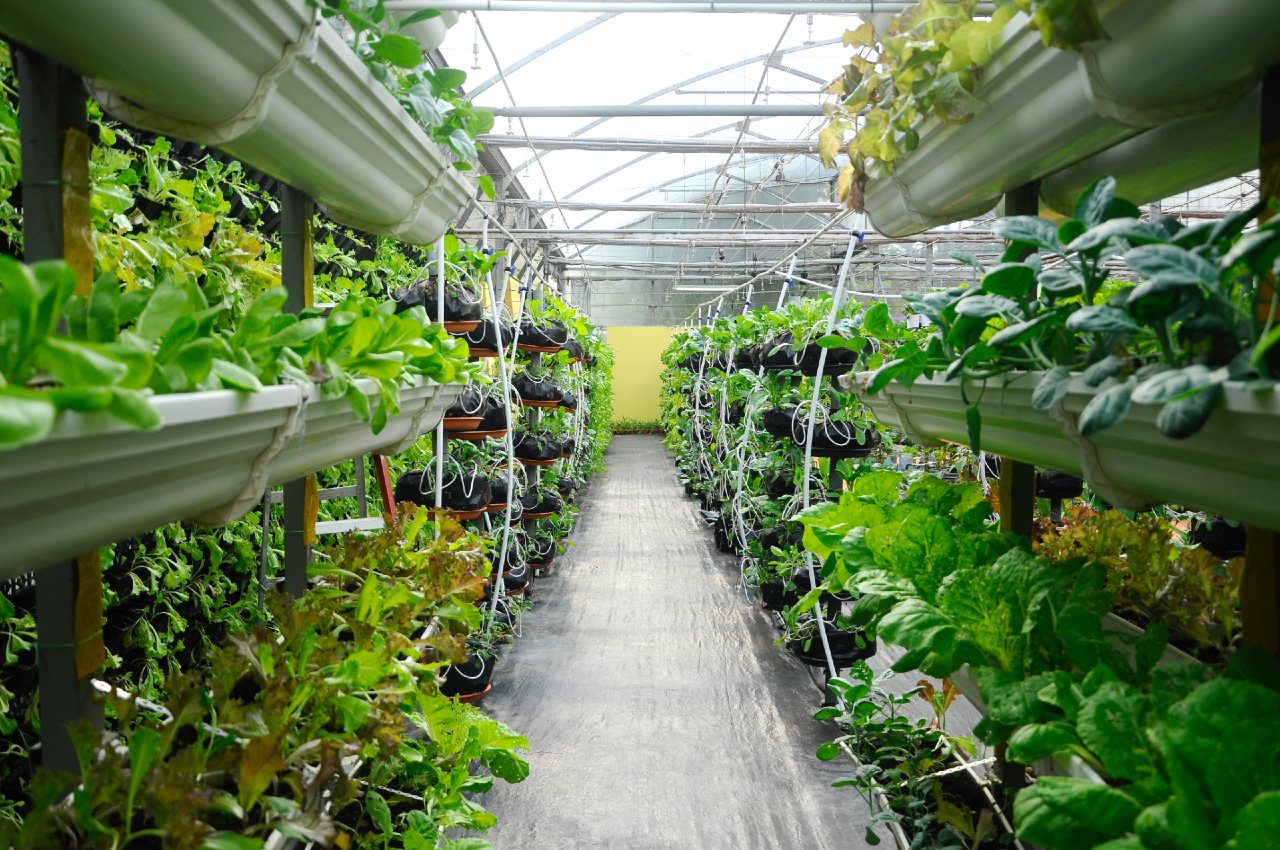 Vertical farming, which is touted as the future of farming, has attracted investment since the coronavirus pandemic.

Vertical farming, producing plants within stacked layers as part of a controlled environment in which all environmental factors can be controlled, will be increasingly present within the world’s cities, providing a local farming resource that reduces the necessity for transportation and provides fresh local food for city dwellers.

The most significant benefit of vertical farms is that they are more sustainable than traditional farms, which use large amounts of water. According to the US Geological Survey, around 70% of all freshwater consumed is used for agriculture and only about half of it can be recycled after using, with a swelling population and increasing water scarcity, reducing water consumption in agriculture is crucial.

Another benefit of vertical farming is that it is not dependent on the weather due to its environment being controlled, meaning farmers can achieve a consistent year-round crop production without the threat of adverse weather conditions.

The coronavirus pandemic has become a major worry for farmers globally, inhibiting the access of agricultural labourers and also causing issues with international supply chains, which has heightened interest in vertical farming.

The travel restrictions implemented by the majority of countries globally is creating labour shortages, with migrant seasonal workers being the worst hit.

While agritech investors have been pouring millions of dollars into vertical farm start-ups in the US and Europe for some time, the pandemic is also expected to accelerate this trend and inspire interest on a more global scale.

Despite its benefits, drawbacks and concerns are present

One of the main drawbacks of vertical farming is the initial high costs of building a farm. According to research conducted by the Ontario Ministry of Food and Rural Affairs, the initial building costs would exceed $100m for a 60ha vertical farm. High costs are not only limited to construction but also the space needed to build a farm.

Indoor farming requires huge amounts of electricity, which is not only costly but can often offset much of the benefits of preserving water, creating a large carbon footprint instead. The cost of powering artificial LED lights makes indoor farming prohibitively expensive, which is also likely to deter those without significant financial backing.

Although currently vertical farming methods are not quite cost-efficient given the energy costs of sustaining the environment, it is likely by 2050, when the world’s population is expected to reach ten billion, that efficiencies will have improved to the extent that goods produced in vertical farms will make up a significant proportion of consumer produce.