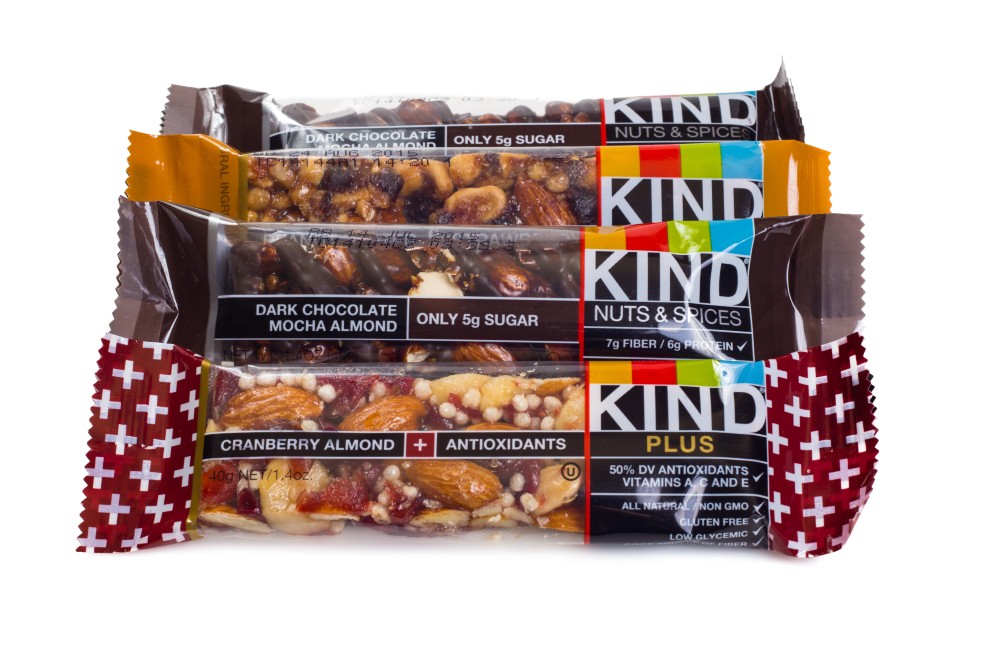 New York-based food company Kind announced the launch of its latest additional flavour, Almond Butter, to its breakfast bar range across the UK. The new almond butter features a soft-baked texture consisting of five whole grains, namely oat, millet, buckwheat, amaranth and quinoa, providing consumers with a healthy and high-fibre snack. According to GlobalData’s 2019 Q3 consumer survey, 71 % of British consumers reported that grains as an ingredient would have a positive impact on their health.*1

The breakfast bar is marketed as gluten-free, accomodating for consumer allergies to gluten. As per the aforementioned survey, one-third of UK consumers reported that they find gluten-free food or drink product claims ‘very’ or ‘somewhat’ appealing.*1 The bar offers a healthy, on-the-go alternative option for breakfast, which would be highly appealing to consumers, typically younger generations who lead busier lifestyles and are generally forced to skip the first meal of the day due to time restraints. One in three (35%) 25 to 34-year-old British consumers reported “’time-saving’ as an essential/key driver influencing factor when deciding which products to purchase, followed by 30% of 16 to 24-year-old consumers.*2

Kind Breakfast Almond Butter is available in single or multi-pack formats to purchase from British supermarkets, including Waitrose, Sainsbury’s and Tesco stores, and independent. These supermarkets are ranked amongst the more expensive ones in Britain, reflecting a degree of premiumisation to the product due to its selected availability and its inclusion of healthy ingredients.

UK marketing director of Kind John McManus stated that: “We know there’s a huge popularity for nut butter and we’re really excited to be able to incorporate almond butter into our latest launch. Following consumer research, we’re changing the format slightly, with the revised range offering one larger 40g bar in each single-serve pack as opposed to two smaller bars. We’re really excited to see the new variant roll out nationwide and it’s fantastic to have such strong support from our retail partners to enable us to do this.”

According to Kind, their new Almond Butter bar combines well used as an ingredient with yoghurt and fruit. The trend of healthy eating will continue to influence consumer behaviour when it comes to food. This on-the-go product sees great potential as a healthy snack among British consumers, especially with the timing of the launch coinciding with lockdowns easing and children going back to school.