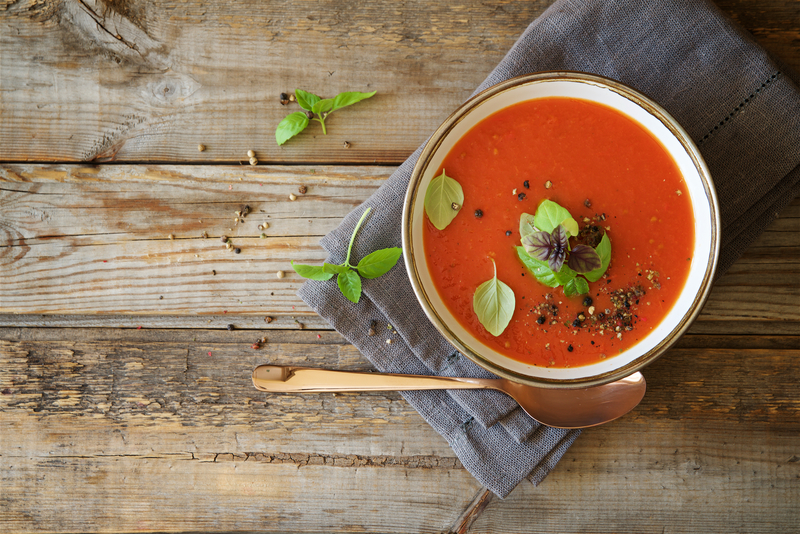 In order to further prevent the spread of Covid-19, the Japanese Government implemented school closure at the end of February. Many companies also advised their workers to work from home. Japanese consumers are now “cocooning.” After more than two weeks on after school closure, some food manufacturers have seen the effect of the cocooning consumer trend.

According to Toyo Suisan, an instant food manufacturer, the demand of instant noodles and packaged rice, is twice as high than usual. Also TableMark, a frozen food maker says its noodle meals and dumplings that can be consumed as a snack have seen high demand. Understandably, stackable as well as easy-to-prepare meal based products have been selling at a fast pace.

Soup is another category. In fact, soup has been receiving “positive” impact of the cocooning trend.  According to Ajinomoto, the soup category has been suffering from sluggish sales growth in the last two years caused by relatively warm winter season. However, at the end of February, demand suddenly increased, and the category still has been seeing stable demand. Ajinomoto, which produces the Knorr brand in Japan, also states that its “Asa Mug (means Morning Mug)” campaign has been well received. In the campaign, the company promotes recipes of Knorr cup soup products turning into a breakfast meal by simply mixing rice with soup for a new consumption experience with the brand.

Observing the sales growth in particular food categories with the cocooning trend, easy-to-prepare is a key attraction among consumers in Japan. Understandably, school closures and home-working means that many consumers are eating their meals at home more often. Also, some families are seeking products that their children can prepare easily. The Japanese Government has not yet decided when to end Japan’s school closure. High demand for food categories offering quick and easy preparation will continue.