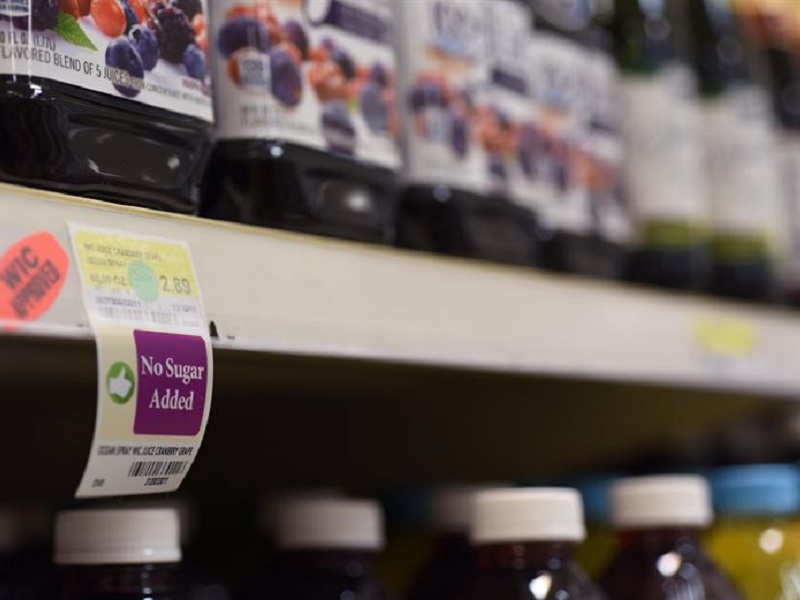 The Dutch Advertising Authority has ruled that food and drink manufacturers can only use claims of “no added sugar” on products where no refined sugar or other sugar-containing ingredients have been added for sweetening purposes. Credit: U.S. Air Force.

The Dutch Advertising Authority has ruled that food and drink manufacturers can only use claims of “no added sugar” on products where no refined sugar or other sugar-containing ingredients have been added for sweetening purposes.

The ruling means that a number of manufacturers, including Kellogg and Hipp, must remove “no added sugar claims” from their products in the Netherlands, where natural ingredients such as date paste and apple juice concentrate have been used in place of refined sugar.

The changes may come as a blow given the strength of appeal “no added sugar” claims have among Dutch consumers. According to GlobalData’s Q4 2017 consumer survey, out of a list of various sweetener related claims, 28% of consumers in the country cited “no added sugar” to be most appealing; higher than most other claims, and well above the global average (15%).

Manufacturers should now consider placing more emphasis on natural sweetness to resonate with consumers in the country. Claims of “naturally sweetened” or “free from artificial sweeteners” were also found to resonate well with Dutch consumers, with 28% of those surveyed by GlobalData citing them as most appealing when choosing food and drink. Kelloggs’ premium W.K. Kellogg range of muesli and granola is one of the brands affected by the new ruling. W.K. Kellogg Crunchy Muesli with Apricot and Pumpkin, for example, contained date paste which was argued to be a sweetener, rather than an intrinsic part of the functionality or flavour of the product. The date paste was found to contribute significantly to the overall sugar content of the cereal, despite bold on-pack claims of “no added sugar.”

Kelloggs’ Dutch website has been updated to highlight that, while the affected products do not contain “added sugar or artificial sweeteners,” they do contain “naturally occurring sugars.”

Following the ruling, food and drink brands should place more emphasis on natural sweetness and lack of artificial ingredients. In doing so they are likely to continue to resonate with Dutch consumers who are predominantly looking for options free from refined sugars or artificial sweeteners, rather than necessarily free from sugar altogether.