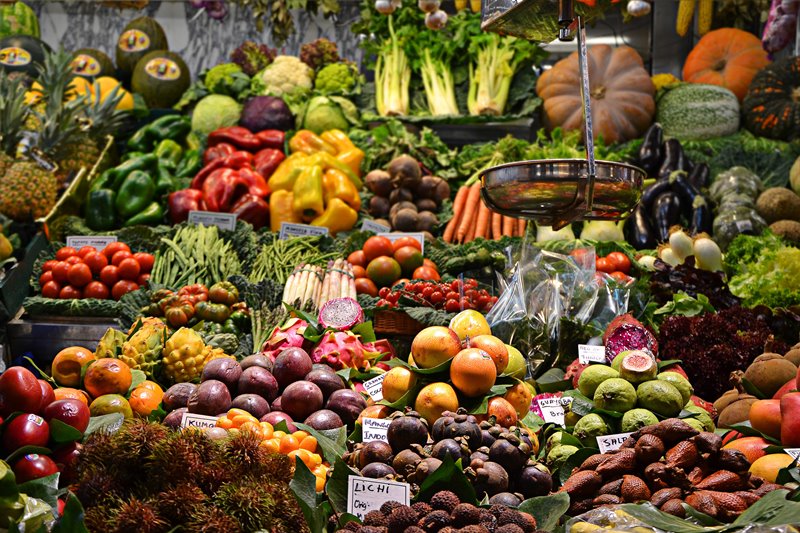 There is growing consumer demand for plant-based alternatives. Credit: ja ma on Unsplash

US fast food giant KFC is taking a necessary risk to avoid being left behind by the growing movement to trial plant-based food.

Following the billion dollar valuation of Beyond Meat, development of vegan menu options at rival McDonald’s, and Walmart’s rising interest in the trend, the decision to trial plant-based products in KFC stores is essential to avoid being left behind.

The growth of vegan, vegetarian and flexitarian diets across the US and much of Europe has caused leading fast food chains and retailers to turn their attention to meat alternatives. Such a shift means they can cater towards consumer groups who would not normally enter a fast-food chain store.

To avoid being left out of a rapidly growing and highly lucrative market, the trial by KFC of plant-based products could have a major impact on the long-term direction of the business. Such was the impact of the KFC announcement that shares in Beyond Meat rose 5%, even though the trial will initially be very limited in size.

The consequences of failing to test developments in dietary tastes among a growing pool of consumers could have been stark, especially as animal welfare now plays a larger role in brand perception than ever before.

US as crucial trial location

The decision to trial in the United States is an interesting one, and could help place KFC ahead of other fast food companies. By comparison, rival brands elected to test plant-based products in countries where meat consumption is already significantly lower than in the US. The commercial risks are therefore substantially lower, and make attempting to sell fast food brand names to vegans and vegetarians much easier.

By trialing in the United States, KFC will gain data on consumers in the most important fast food market globally, and gain a key competitive advantage in a market which typically experiences intense rivalry.

Crucially, the move puts the company in a position to track the progress of McDonald’s, which is also attempting to develop the US vegan and vegetarian market.

If the plant-based products are successful KFC will likely have a product that will sell anywhere in the world. This would help to avoid problems of trying to incorporate foods that have sold internationally into menus in the US.