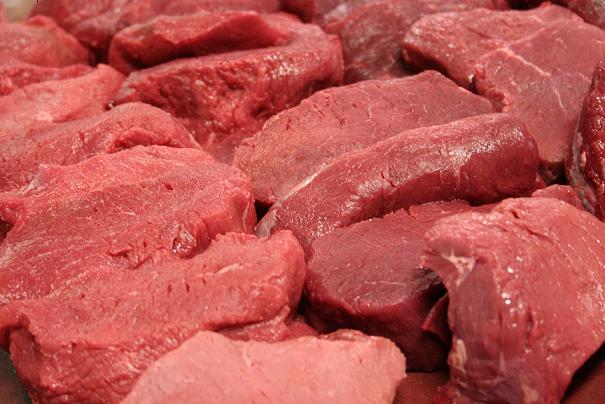 Taiwan has passed a bill to lift the import ban on beef containing the feed additive ractopamine, a move which will give US beef expanded access to the Taiwanese market, and also facilitate the resumption of free trade talks with Washington.

Under the new regulation, Taiwan will permit beef containing ten parts per billion (ppb) of ractopamine, a drug used in animal feed to promote leanness in cattle and hogs.

This limit is in line with the level recommended by the Codex Alimentarius Commission, a United Nations food standards body, but it is well below the 30ppb limit permitted in the US.

However, 26 countries including the US, Canada, Australia and Brazil, permit meat containing the feed additive.

Taiwan’s new regulation does not apply to pork imports.

The Taiwanese government’s decision to lift the current ban has led to protests from food safety activists, hog farmers, and opposition parties in the country.

The move, however, is expected to ease the trade relations between the two countries; the US had suspended Trade and Investment Framework Agreement (TIFA) talks with Taiwan in 2007 following several disputes over beef imports.

President Ma Ying-jeou earlier noted that easing the restriction would significantly improve Taiwan’s relationship with the US, its second largest trade partner.

Washington’s de facto embassy in Taipei, the American Institute in Taiwan (AIT), welcomed the removal of the ban and added that it is looking forward to resuming efforts to strengthen bilateral trade and investment ties that would benefit both nations.

Image: Under the new regulation, Taiwan will permit beef containing ten parts per billion of ractopamine, a drug used in animal feed to promote leanness in cattle and hogs. Photo: Koos Schwaneberg