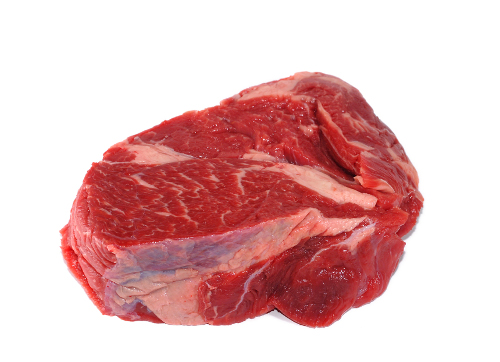 Russia is set to impose a ban on the import of all US meat and meat products starting 11 February 2013 over concerns that the products may contain ractopamine, a feed additive banned in Europe.

According to Russia’s Federal Veterinary and Phytosanitary Oversight Service (Rosselkhoznadzor), the decision was announced after the US Food Safety and Inspection Service was unable to guarantee that shipments would be free of the drug.

Ractopamine is generally added to feed in the US and other countries to promote leanness in cattle and hogs, and is banned in the European Union, Russia and China over concerns that the additive may present a health risk.

Although meat exported from the US to these countries is certified to be ractopamine free, Rosselkhoznadzor head Sergei Dankvert told the Interfax news agency that traces of the additive were still being found in meat imported from the US, and as a result Russia has decided to stop all imports.

Earlier this month, Rosselkhoznadzor informed veterinary services in countries that use ractopamine in their meat industries, including the US, Brazil and Canada, that meat imports into Russia will be banned if they fail to comply with its requirements.

The US Meat Export Federation (USMEF) estimates that the latest ban could affect nearly $500m in annual sales.

Image: Russia’s latest move to ban meat and meat products from the US is expected to affect nearly $500m in annual sales. Photo courtesy of Ove Tøpfer.