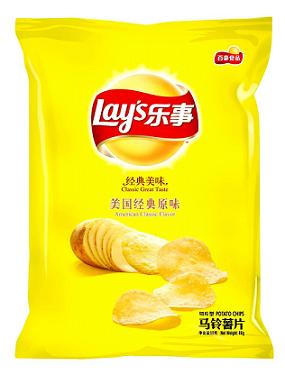 US-based food company PepsiCo has opened its sixth food manufacturing facility in Wuhan, China, as part of its plan to strengthen its presence in the central and western parts of the country.

According to the company, the facility is equipped with technologies which allow it to use 30% less water and 20% less energy compared to the 2006 baseline for its food manufacturing plants in China, thereby lowering the production costs in the long run.

In addition, it is PepsiCo’s first food facility to meet the standards established by Leadership in Energy and Environmental Design (LEED), the world’s leading green building standard; currently, the company’s three bottling plants in China are LEED-certified.

PepsiCo chairman and CEO Indra Nooyi said that the company has a strong presence in China’s food and beverage industry, and it is investing further to drive sustainable long-term growth.

"The Wuhan plant is a crucial piece of our growth strategy, as it opens new opportunities for PepsiCo in central and western China and will allow more Chinese consumers to enjoy Lay’s and other great PepsiCo brands," Nooyi added.

PepsiCo, which entered into China in 1981, has been seeking to expand its presence in the country – in March 2012, it formed a strategic beverage alliance with Tingyi to offer beverage products.

It plans to open a new R&D centre in Shanghai, which will enable the company to develop chip, drink, and oatmeal flavours tailored to the local tastes, expanding its current range which includes white fungus oatmeal, hot-and-sour fish-soup potato chips, and blueberry Gatorade.

In addition, PepsiCo is investing in agriculture projects in the country in order to boost potato yields and lower production costs.