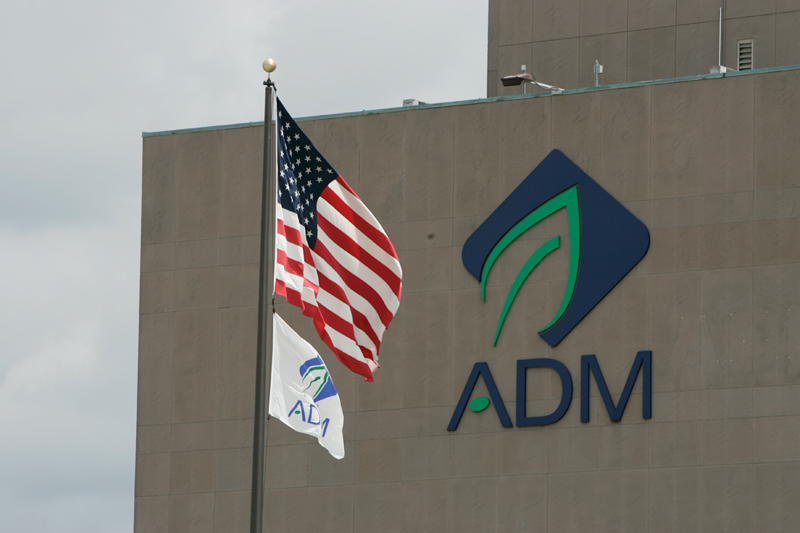 With this approval, five government agencies have now cleared the acquisition.

ADM noted that it is working with regulators in Australia, China, the European Union, and South Korea to gain further clearances.

The acquisition of GrainCorp is part of ADM’s strategy to strengthen its agricultural services and oilseeds businesses by investing in key supply regions outside the US.

The offer is the third since ADM’s initial approach, when it acquired a 19.8% stake in GrainCorp to diversify away from reliance on the US.

In December, ADM raised its offer by 3.8% to A$12.20 ($12.85) per share but GrainCorp rejected it saying that the offer did not represent its portfolio of assets.

GrainCorp, based in Sydney, Australia, is engaged in the receival, testing, transport, handling and storage of grain and other bulk commodities, as well as the exportation of wheat, barley and oilseeds, with a presence in North America, Europe, Australia, Africa, Asia and South America.

The company operates a network of 280 storage facilities and its seven storage and loading facilities control over 90% of bulk grain exports in eastern Australia.

Image: ADM noted that it is working with regulators in Australia, China, the European Union, and South Korea to gain further clearances. Photo courtesy of Archer Daniels Midland Company.