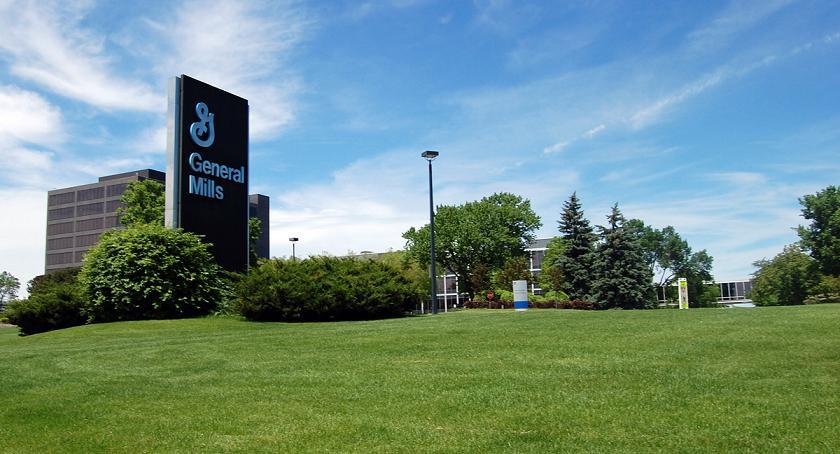 General Mills has entered an agreement to acquire Brazilian food company Yoki Alimentos for BRL1.75m ($857m), as part of its efforts to strengthen its presence in Latin America.

The move comes only a few days after the company announced its plans to cut 850 jobs globally in order to reduce costs, improve efficiency and support future growth.

"We plan to focus on building the strong Yoki and Kitano product portfolio, expanding our current Häagen-Dazs and Nature Valley businesses in Brazil, and introducing additional General Mills brands in this important market over time," O’Leary added.

The deal, which includes the assumption of BRLR$200m ($98m) in outstanding debt, is expected to close during the first half of fiscal 2013.

Yoki, a family-owned company founded in 1960, produces snacks, flours, side dishes, dry soups, grains, beans and seasonings under Yoki and Kitano brands, which hold leading market positions in the country.

"The acquisition of Yoki Alimentos is expected to more than double the annual sales of General Mills in Latin America to nearly $1bn."

It also produces Yokitos branded snacks for children, Lin Tea tea products, and a range of ingredients under the Mais Vita brand.

The acquisition of Yoki Alimentos is expected to more than double the annual sales of General Mills in Latin America to nearly $1bn.

Image: The acquisition of Yoki Alimentos could more than double the annual sales of General Mills in Latin America to nearly $1bn. Photo: General Mills