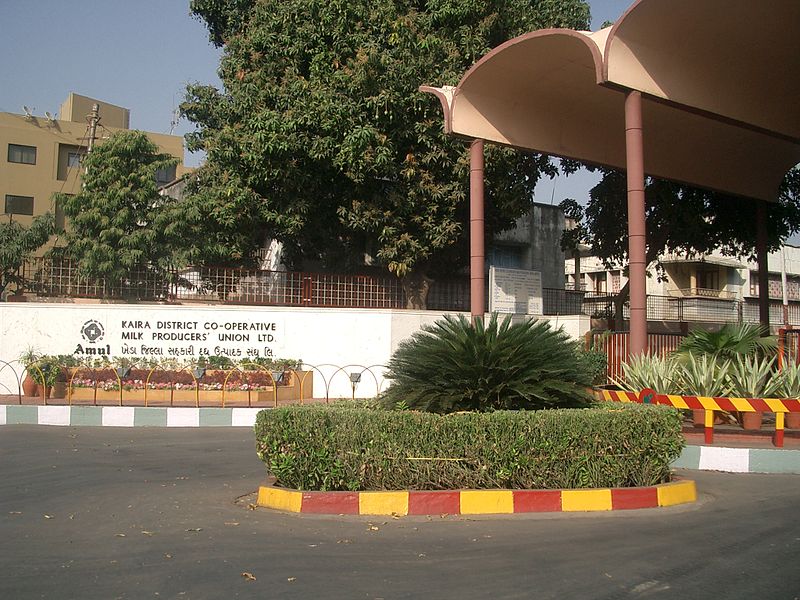 Indian dairy cooperative Gujarat Cooperative Milk Marketing Federation (GCMMF) plans to invest Rs30bn ($579.49m) over the next five years to establish nine facilities and expand existing units across the country, as a part of its growth strategy.

The investment is expected to boost the cooperative’s milk processing capacity from 14.5 million litres a day to 20 million litres, and GCMMF aims to achieve a turnover of Rs300bn ($5.79bn) by 2020.

Under the expansion plan, GCMMF will set up two plants in Delhi with a total processing capacity of 4 million litres per day. The cooperative expects to commission them by the end of this year.

GCMMF will set up four milk processing plants in Saurasthra region in Gujarat, each with a processing capacity of 0.2 million litres per day, and the plants are expected to go onstream within a year.

In addition, the cooperative will open a plant in Mumbai in the next two to three months, which will have a capacity of 1 million litres per day.

GCMMF managing director RS Sodhi announced the expansion while launching Amul Pro a chocolate-flavoured milk additive, which could offer competition to milk additive brands such as Boost, Complan, Bournvita and Horlicks in India.

The cooperative is also planning to enter into the US market by setting up a plant there.