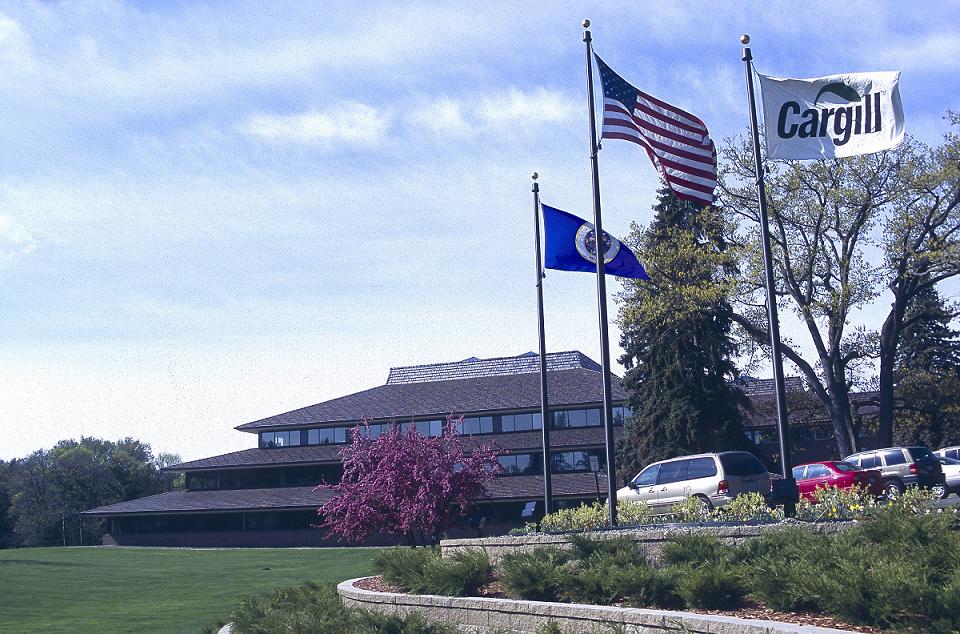 US agribusiness company Cargill’s net earnings jumped to $766m in its third quarter results from $763m in the same period a year ago, driven by stronger results in its food-ingredients and agricultural-services businesses.

The third quarter results are a sharp improvement from the low-performing second quarter, when profits dropped 88% to $100m, the company’s weakest quarterly performance since 2001.

Cargill chairman and chief executive officer Greg Page said that Cargill’s earnings strengthened in the third quarter, totalling more than twice that the company earned in the first six months of the fiscal year.

"Although it continues to be an unsettled year for the global economy, we did a better job navigating the uncertainty. It reinforces our focus on creating value for our customers, improving our work processes and keeping our costs in check," Page added.

While the earnings in the segment’s global group of meat businesses increased from the second quarter, they were below last year’s record level due to weak performance of the North American beef business.

The agriculture services segment, which provides farm services and products to crop and livestock producers, reported lower earnings compared to last year, as the company purchased more US grain in the first half of the year, which reduced the flows in the third quarter.

The origination and processing segment, which purchases, sells and transports soybeans, grains and other crops, reported higher earnings as it established favourable trading positions in most parts of the business.

Earnings in the risk management and financial segment marginally declined compared to the previous year. The segment’s energy business however showed stronger results.

Cargill’s industrial segment, which supplies salt and steel products and services, reported lower earnings compared to the previous year, as mild winter across the US affected the demand for deicing salt products.