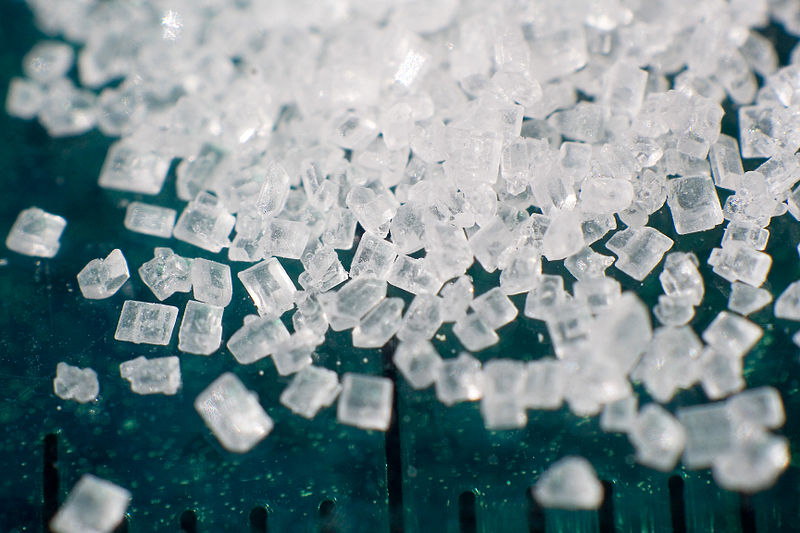 Mackay Sugar, a leading sugar milling company in Australia, has entered into an agreement to acquire milling and related assets of local rival Mossman Central Mill for $25.3m ($26.4m).

Under the agreement, Mackay Sugar will issue approximately A$12m ($12.52m) of its shares, which represent about 3.3% of the company’s issued capital, and will also refinance Mossman’s A$13m ($13.56m) debt.

The transaction, which does not include Mossman’s Daintree Gold or low-GI sugar businesses, is expected to be completed on 1 June 2012.

Mackay Sugar chairman Andrew Cappello said the acquisition would expand the company’s cane operations, increase sugar production and contribute to the growth of its core business.

"The combination of the increased cane volumes and the cost savings in managing the Mossman mill, as part of Mackay Sugar’s operations, are expected to generate greater financial returns for our shareholders," Cappello added.

Mackay Sugar expects a 25% increase in cane supply to the Mossman mill over the first four years of ownership, which will enable it to leverage the growing demand for sugar in Asia.

Mossman Mill, located at Mossman, Queensland, has a capacity to crush over 100,000t of sugarcane in a season, with the company expecting to crush 550,000t for the 2012 season.

Mackay Sugar runs three mills in Mackay, Queensland, and is likely to crush 5.5 million tonnes of cane for the 2012 season.

The company owns 25% stake in Sugar Australia and New Zealand Sugar, a leading domestic and marketing business in both countries, and is setting up a $120m cogeneration facility in Mackay that is scheduled to be completed by February 2013.