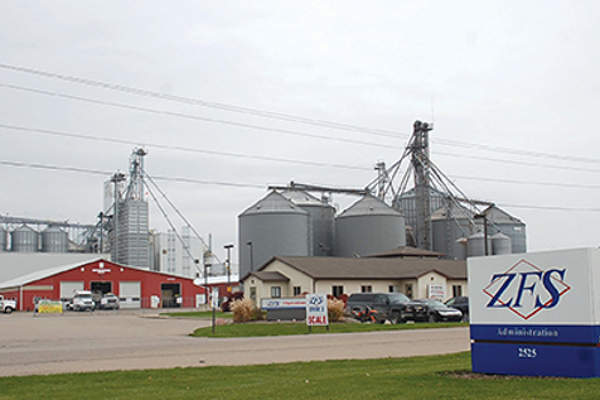 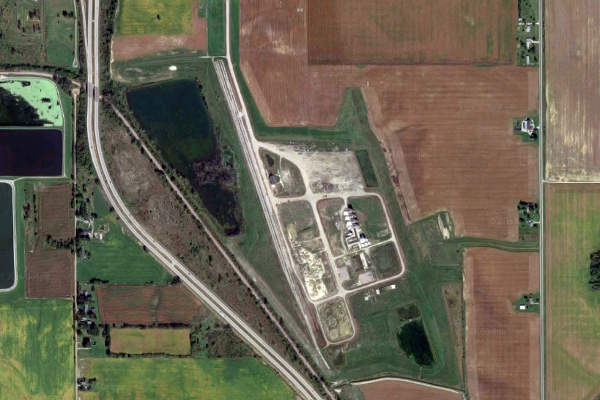 The new soybean processing facility in Ithaca is being built in a 435-acre site. Image courtesy of Michigan Farm Bureau. 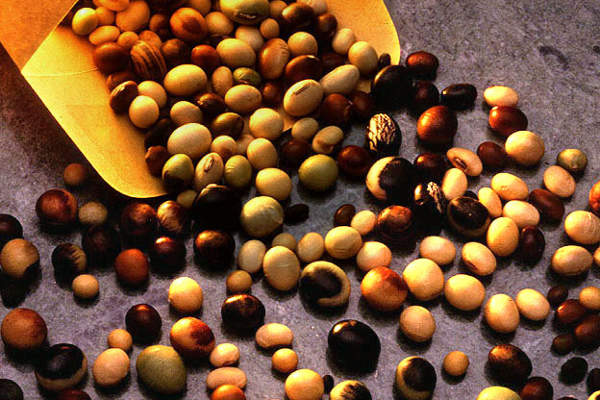 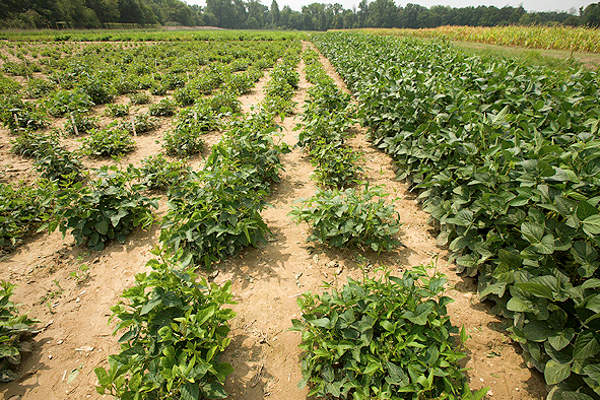 Soybean is the biggest export commodity in Michigan. Image courtesy of Peggy Greb. 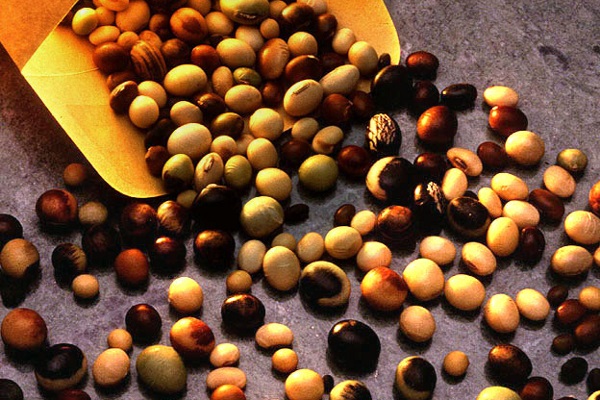 ZFS Ithaca, an affiliate of Zeeland Farm Services, announced its plan to build a new soybean processing plant in the city of Ithaca, Gratiot County, Michigan, US, in October 2016. A ceremonial ground-breaking for the facility is expected to take place by the end of 2016.

The new plant marks the second soybean processing facility in Michigan and will be larger than the existing plant in Zeeland city, Ottawa County.

Scheduled to be operational by 2019, the plant will initially employ 75 full-time workers.

“Scheduled to be operational by 2019, the plant will initially employ 75 full-time workers.”

The facility have the ability to process up to 60% of Michigan’s annual soybean crop, compared to the existing plant, which processes 10% of the annual crop. The new plant is expected to benefit the economy of Gratiot County and Michigan, while reducing the costs for livestock farmers and consumers in the state.

The proposed soybean processing plant will be constructed on a 435-acre (176ha) site in Ithaca in the north-west corner of North Star Township in Gratiot County. The site lies on the east of US-127 and south of Washington Road and is easily accessible by rail and roadways.

The new facility will incorporate a soybean processing facility, which will be capable of processing up to 40 million bushels of soybeans a day.

The factory will produce different soybean products, including soybean meal and hulls for animal feed, as well as soybean oil for human consumption.

Financing for the soybean processing plant in Ithaca

ZFS Ithaca plans to build the new soybean processing plant in three phases. Phase one is expected to require an estimated investment of up to $129m.

In November 2016, the Michigan Strategic Fund and the Michigan Commission of Agriculture and Rural Development approved a designation named agricultural processing renaissance zone (APRZ) for the proposed soybean processing plant in Ithaca. The APRZ will provide the plant with a $14m property tax abatement up to 2031.

Final approval by the Michigan Administrative Board is due for December 2016.

Soybeans are the main agricultural export of Michigan, which is ranked 12th in the production of soy in the US. Mexico, Canada, Japan, South Korea and China are the top trading partners of soybeans produced in Michigan.

Soybean farming has a $1.67bn impact on the state’s economy, according to the Michigan Department of Agriculture and Rural Development.

The state has approximately 12,000 soybean farmers, while the average soybean yield is estimated at 52 bushels an acre, according to the US Department of Agriculture November 2016 crop report.